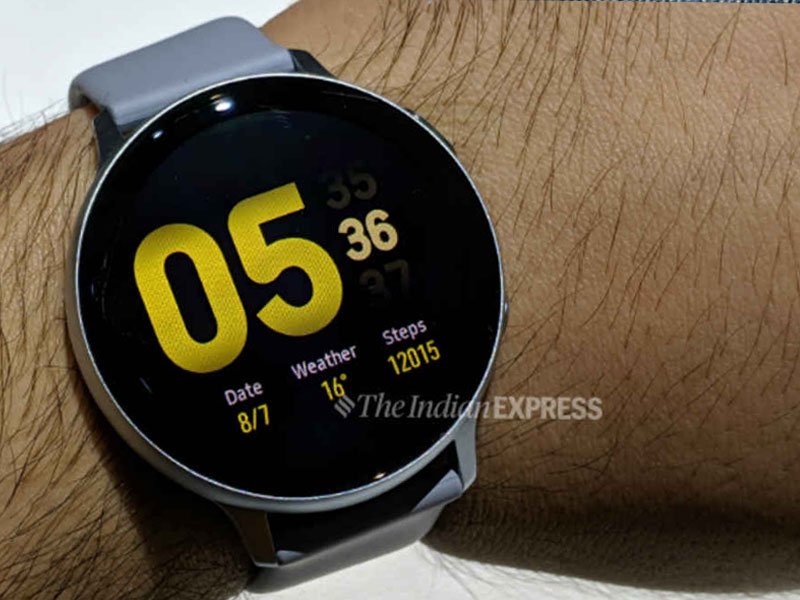 Samsung's shipments registered 860% year-on-year growth which catapulted the company to proclaim the top spot in India as per the report.

As per the report, the company’s smartwatch shipments registered 860 per cent year-on-year growth. Samsung ended the June quarter with 41.2% volume market share. The popularity of Galaxy Watch Active 2 and Watch 3 Series reportedly helped Samsung proclaim the top spot in India, according to the report.

It is important to note that IDC considers smartwatches as a subset of watch wearables, which includes smartwatches and basic watches. Samsung’s Galaxy watches are considered smartwatches since they run their dedicated operating system and are capable of supporting third-party apps. This is similar to Apple Watch or Fossil’s watches with WearOS. While other fitness watches from Noise or Huami would fall under the basic watches category, given they run a real-time operating system, and do not typically support third-party apps.

Additionally, Samsung has opened pre-bookings for its next gen Galaxy Watch 4 and Galaxy Watch 4 Classic in India. The Samsung Galaxy Watch 4 is powered by the new Exynos W920 5nm chipset. The SoC is said to offer 20 per cent better CPU performance and ten times better graphics performance compared to its predecessor in a smaller package. 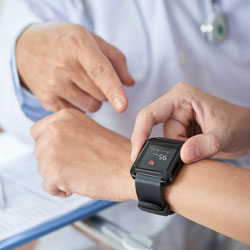 How wearable tech can reveal your performance at work 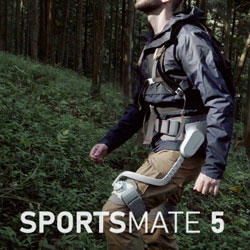 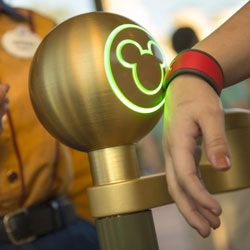 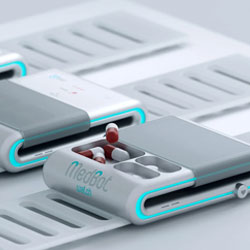 This Wearable Smartwatch evolves by not only measuring your blood pressure, but also storing your medication! 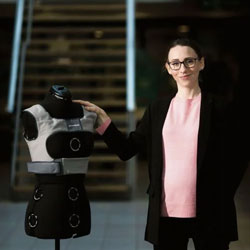 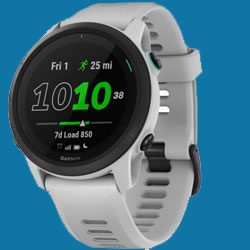 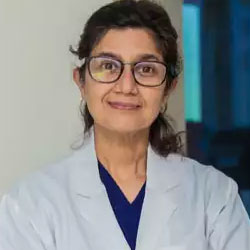 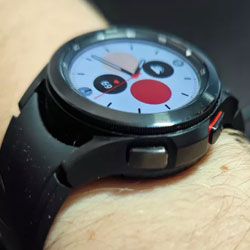