Xbox now offers more than 100 games with touch controls, including Hades and Psychonauts 2 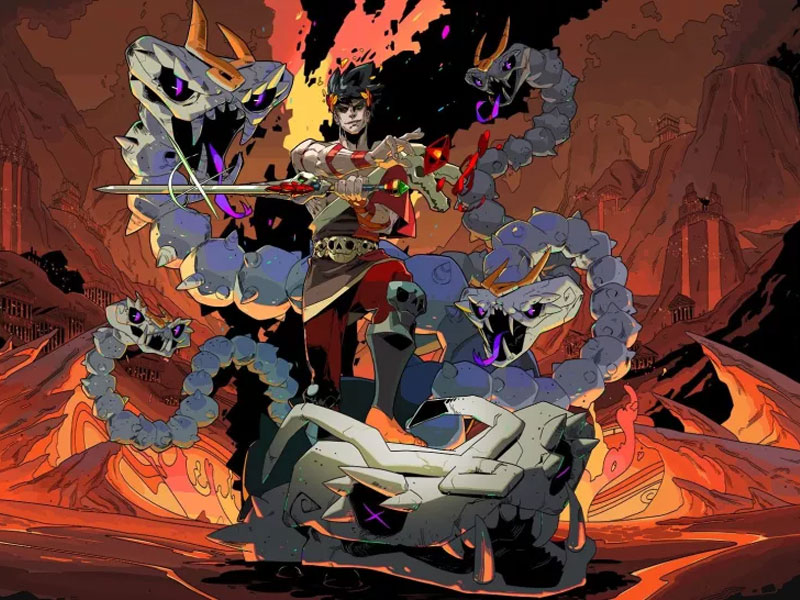 In an update emailed to players, Microsoft showcased the games with touch-enabled play available in the Xbox Game Pass Ultimate library – which now includes Hades, Psychonauts 2, Scarlet Nexus, and more – that can be played without a controller.

"Play select, high-quality games with Xbox touch controls on your Apple phones & tablets, Windows 10 (and later) PCs, and Android phones & tablets," Microsoft added. "Adjust the controls overlay onscreen and find an optimal fit for your hands and playstyle. Experience a different way to play by touch without an external controller."

The feature is part of Xbox's Cloud Gaming beta, Microsoft's new tech that allows you to play games on the devices you already have with Xbox Game Pass Ultimate and a compatible controller – or touch-controls in some instances, of course, providing your phone signal or wifi can take it.

The full touch-control library can be viewed right here, although game availability will vary depending upon where you are in the world.

ICYMI, Xbox's October system update is now live across the world and brings a raft of new accessibility options on Xbox One, Xbox Series X, and Xbox Series S. There's also – finally! – a night mode that not only lets you adjust the display brightness of your Xbox console, but also adds a brand new blue light filter for those late-night sessions, and a brand new Quick Settings that gives players accessibility options they can change and amend without exiting out of the game itself.

Still trying to get your hands on Xbox's more powerful new-gen console? Check out our complete Xbox Series X stock tracker guide for an up-to-date list of retailers with current and projected stock in the near future.