Will Google ever lose its throne as king of search? You.com is betting on it 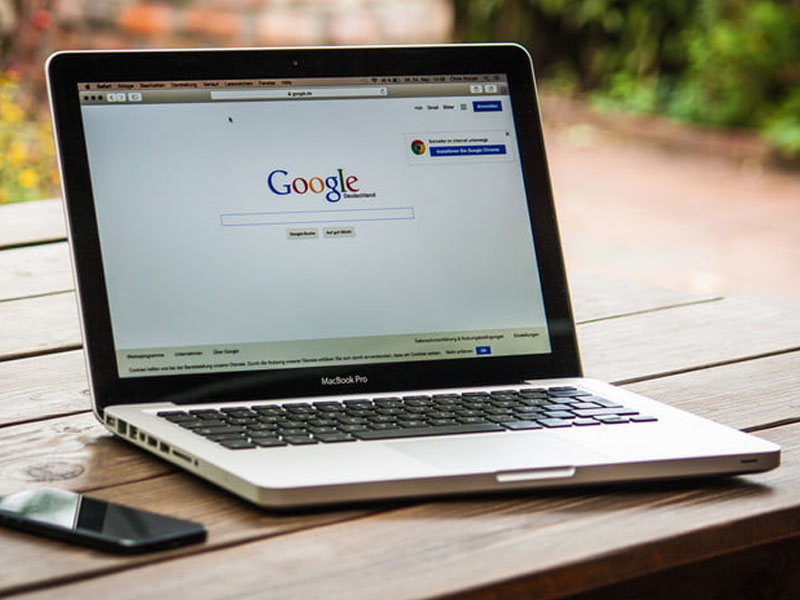 You know that a technology’s changed the world when it becomes a verb. It speaks to a level of popularity and ubiquity that goes beyond the wildest dreams of marketeers. “I’ll WhatsApp you.” “I spent the evening YouTubing.” Disrupting any of these aforementioned brand-name products is beyond difficult — it requires a change in the default way that we relate to some standard action.

“To Google” is a verb — and a powerful one. In Google’s own words, its reason for being is no less than to “organize the world’s information and make it universally accessible and useful.”

And Richard Socher wants to disrupt it.

Socher is the former chief scientist of Salesforce, one of the world’s premier customer relationship management platforms and makers of enormously successful enterprise apps. During his career, he has started and sold the A.I. company MetaMind, and been published broadly in fields ranging from computer vision to machine translation to summarization within natural language processing. His new search engine — You.com — seeks to challenge the single gatekeeper of search that is Google. He’s not about to let a pesky thing like a near-$2 trillion giant stop him, either. Even if it is a gosh-darned verb.

“My first thought was, you know, it was a verb ‘to Skype,’” Socher told Digital Trends at the start of a video call to showcase You in action. “And you know what we’re [speaking] on right now? Not Skype.”

A different approach to search

The idea driving You is to be the “not Skype” to Google’s Skype. The contention of Socher and co-founder Bryan McCann is that the world is at an inflection point when it comes to search. The company’s publicity materials drive this claim home: “Today, a single gatekeeper controls nearly 90% of the search market, dictating everything you see. The advertising and SEO biases of current search engines result in a lack of control over what people read, watch, research, eat, and buy. All of this makes people an object of artificial intelligence algorithms designed to monetize them rather than utilizing technology to harness the world’s information in relevant ways that build trust and confidence with every search.”

The most noticeable difference between Google and You comes down to aesthetics and operation. Socher points out that, for years, search engines have all looked kind of the same. They assume that information can be — and, more importantly, should be — arranged in a text-based list, neatly sorted from the number one slot (most useful) downwards. But is this really the best way to arrange information? And, even if it once was, is it still? You, by contrast, leans more heavily into widgets, with a design that owes a bit to the tile layout of kanban boards or social media platforms.

The tiled search results on You include the likes of Amazon pages, news stories, Yelp discoveries, Wikipedia pages, Reddit posts, Medium articles, coding snippets, LinkedIn listings, eBay sales, tweets (which can be retweeted and liked inside the search window), and more. Rather than Google’s sequential list of search results, You offers something more akin to a topographical view of the internet that lets people view the different content islands at once before zooming in to explore the ones that seem relevant.

“It actually took us a lot of iterations and thinking about design constraints and thinking about mobile,” Socher said. “When you think about Instagram and TikTok, people are very used to swiping left, right, and up and down. If you’re on Instagram, you swipe left to see more pictures of that story. Then, if you swipe down, you see the next story. We don’t want to have this massive engagement track of social networks. We want to help you search less and do more. Get things done, save your time, and summarize the web for you. But these are still very convenient ways to interact with content and are very intuitive — especially to younger generations.”

These individual tiles can be upvoted and downvoted in something akin to Reddit. Searches consist firstly of preferred sources, followed by neutral sources, and then downvoted sources. Personalized search is nothing new: Google has been doing it since 2004. But You’s degree of transparent manipulation, the same way you can juggle around the apps that appear on your mobile home screen page, is fresh. In an effort to escape the filter bubble effect — whereby users may be shown slanted search results without realizing the slant — You makes it easier to separate the personalized searches from the objective ones. “That is something that no one else does, really,” Socher said. “To give that kind of agency and control to their users on a search engine.”

You also emphasizes privacy in a big way. Again, this isn’t a wholly unique claim to fame. DuckDuckGo has been leaning into private search for years. But You’s combining of this (the company won’t sell private data and promises an impressive incognito mode) with its new reinvented approach to search could be enough to lure in some users.

Taking on the mighty Google

All of this, of course, brings about the trillion-dollar question: Can You displace Google? Can anything displace Google? This remains to be seen. Search engines have certainly fallen before, replaced by faster, sleeker, better offerings. Remember W3Catalog, World Wide Web Wanderer, WebCrawler, Lycos, Jump Station, Magellan, Excite, Infoseek, Inktomi, Northern Light, Dogpile, Ask Jeeves, and AltaVista? All of these launched, rose to semi-prominence and were then crushed underfoot to varying degrees in the decade before Google established itself. Others like Yahoo and, more recently, Bing, have been successful in their own way — but there’s no doubt which search engine trumps rules the roost.