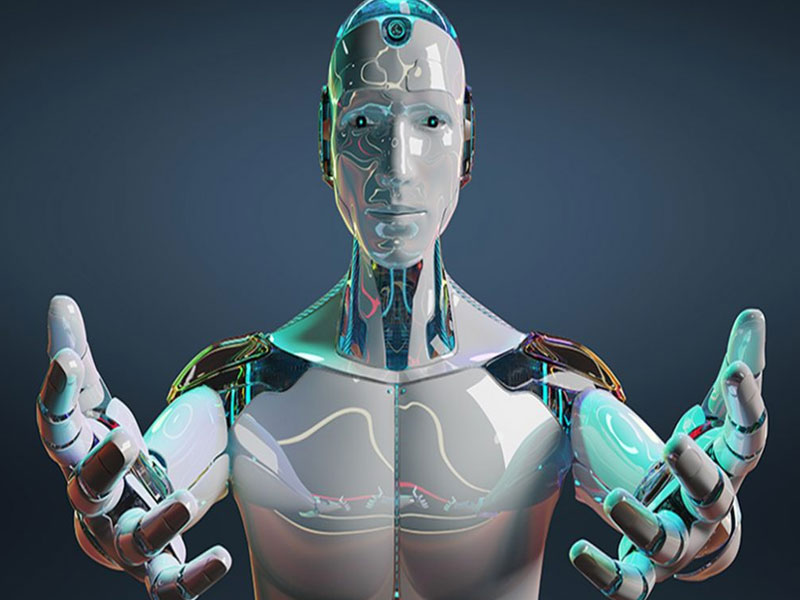 Quick, before we reach the singularity! This week, the UN released a report on the state of Artificial Intelligence (AI), and in a nutshell, they’re not liking what they see. The report comes from UN High Commissioner for Human Rights Michelle Bachelet, and it doesn’t mince words. Let’s check it out!

Basically, the UN has found that both private companies and states/countries themselves are using AI technology that violates international human rights laws. Specifically, they’re worried that AI-based profiling, automated decision-making, and other machine-learning technologies can have disastrous consequences for people.

In addition to violating privacy laws, these technologies can affect a person’s rights to health, education, freedom of movement, freedom of peaceful assembly and association, and freedom of expression. So yeah, not a great way to be using our newfound tech.

Some specific examples of these issues include getting denied social security benefits due to faulty AI or even being arrested thanks to flawed facial recognition tools. Yeah, this is starting to sound more and more like a sci-fi movie, but these are legitimate problems.

We’ll use targeted ads as a quick example of how things can go wrong with Big Data and AI. As you’re browsing around the internet, your interests and activity are tracked and accumulated by social media companies, advertisers, and whoever else has the cash to access it. Boom, two weeks later, and that thing you thought you needed (or maybe even didn’t) is right there, waiting for you to buy it.

Now, that’s not really a problem in and of itself, but we’re going to continue the analogy. Let’s say you were browsing the internet looking for gifts for friends, researching a school project, or whatever else. Well then, the AI can’t distinguish your intent from your behaviour– it takes it at face value. All of a sudden, your friend sees you scrolling through Instagram and their birthday present is the first sponsored ad.

Shopping is one thing, but political actions, personal health decisions, and other deeply important behaviour go down online as well. And as long as AI operates indiscriminately and without oversight, the risks for mistakes with grave consequences continue to grow.

The UN has seen this, and they’re (justifiably) freaked out about it. While we can’t see the world’s leading countries or international corporations taking their advice any time soon, we’re happy they’ve said something about it. If you’d like to check out the report for yourself, just click here.