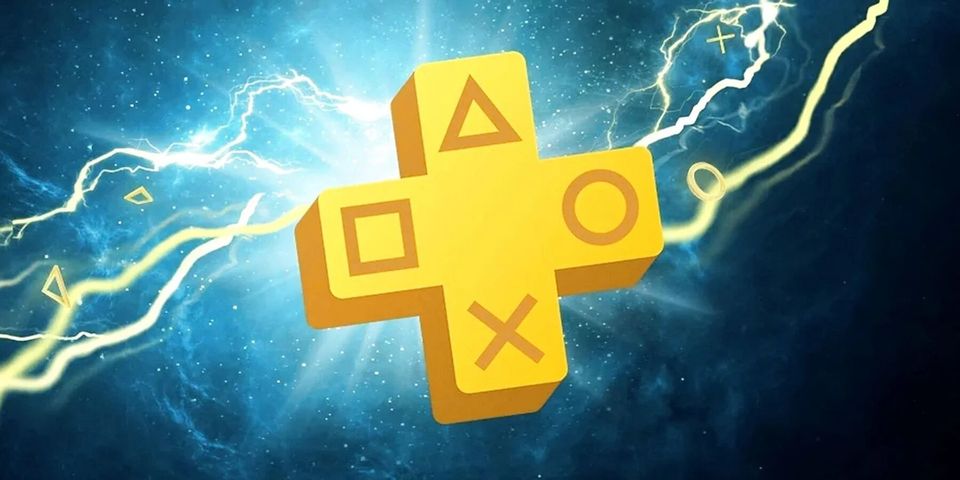 Each and every month, as the midway shifts toward the end, many fans become excited for the next PS Plus free game reveal. No two months are created equal, however, and many haven’t seemed too happy with PS Plus so far this year—except for March. PS Plus’ free games for February 2022 were exceptionably controversial, giving out niche or not-full games.

Typically, March releases for PS Plus follow a “big” pattern where it’s one of the best months of the year. It seems safe to say that March 2022 may not have been the biggest March in recent years, but it was still a solid month. Hopefully, what follows in April proves to be the same. There’s no telling what Sony will reveal, expectedly on March 30, but here are a few games that could do well on the service.

PS Plus: Marvel’s Avengers on PS5

Marvel’s Avengers was heavily criticized at launch, and its start to 2022 has not been the best. Fans are wanting more than they are getting, and there are some lingering issues on top of that. However, as Square Enix and Crystal Dynamics work to get it into shape, it would be a good contender for a PS Plus game. Anyone dissuaded from it could try it for free, hopefully encouraging friends to join for its co-op functionality. Co-op games are pretty common on and good for PS Plus, so that fits.

However, it should also be noted that Crystal Dynamics recently released a new Marvel's Avengers update, reworking the mission table and introducing a tutorial with Nick Fury for new players. A whole update, largely targetting new players, is a bit odd unless the companies involved are expecting an influx. This could be a big announcement, potentially including its announcement for PS Plus or another expansion—or both.

Right now, Souls games dominate the industry more than ever. Dark Souls, Demon’s Souls, Bloodborne, and Sekiro all have a special place in some fans’ hearts, and the popularity of the genre is undeniable as it coined the term “Soulslike.” Elden Ring has been the biggest talking point of the past few months, really taking the formula and expanding it with a more open design. Nioh is very similar to Souls games, but instead of being a cookie-cutter Soulslike, it truly puts its own spin on the genre. Indeed, the first Nioh has already been given out on PS Plus, 2 years after its release. It’s no exact science, of course, but as Nioh 2 recently crossed the two-year point as well, it seems it’s about time the sequel joined the party.

Saints Row 4 finds itself in a strange spot among fans, as while many love it for its over-the-top approach even by Saints Row 3 standards, many do not appreciate how far the franchise has come since the first two. Still, it would be interesting to check out the last entry in the franchise (for the first time and again) before the new Saints Row game releases in August. Several Saints Row games have appeared on the service in the past, so while it could happen one day, whether it does before August remains to be seen. It would be a good marketing move, nonetheless.