Patent protection: US court does not recognize artificial intelligence as an inventor 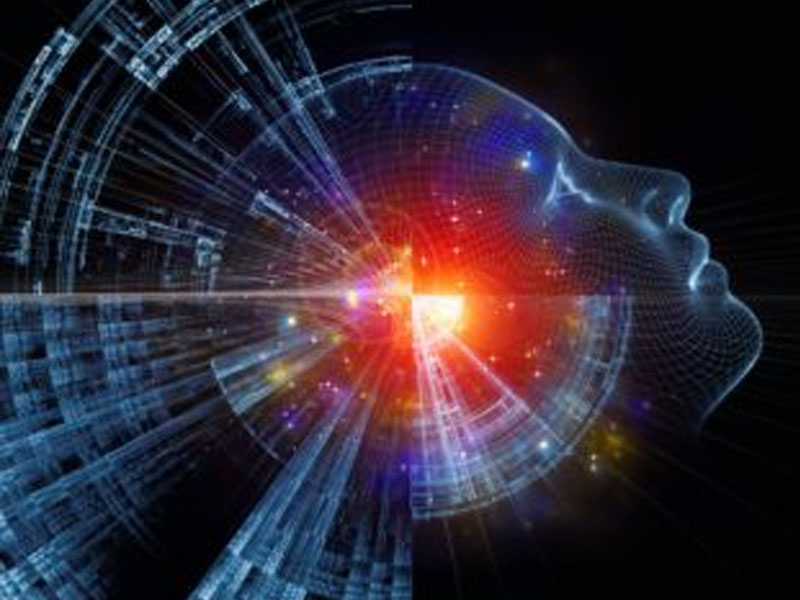 The legal battle of a multidisciplinary international team, which is campaigning for the recognition of the “connectionist artificial intelligence” (AI) Dabus as an inventor in the sense of patent law, is one chapter richer. A federal court for the district of Alexandria in the US state of Virginia has now ruled that the computer system in the United States cannot be classified as a creative force. The variant of a neural network may therefore not be registered there as an inventor in an application for a patent.

The US patent law requires that an “individual” affirm under oath in an application for appropriate industrial property protection that he has produced the claimed innovations, justified judge Leonie Brinkema according to the financial service Bloomberg your decision. According to both the lexical and the legal definition, an individual is a natural person.

Task of the legislature

The legal expert cited several cases in which the country’s highest patent court, the US Court of Appeals for the Federal Circuit, had rejected the idea that a company as a legal person could act as an inventor within the meaning of the patent law. At the same time, Brinkema rejected the view that approval of Dabus as an inventor could generally provide incentives for AI development. At least it is not a matter for the courts to nail their heads here. If necessary, the legislature must act.

The court stood behind the US patent office, which had previously rejected patent applications with Dabus as the inventor on a comparable basis. At the European Patent Office (EPO), too, it was headed by the British legal scholar Ryan Abbott from the University of Surrey Artificial Inventor Project behind Dabus due to similar arguments before could not score points. It therefore took legal action in Europe and the USA, among others.

The Dabus crew, which claims the US entrepreneur and programmer Stephen Thaler to be the inventor and “legal successor” of AI, has recently been successful in Australia, for example. The local Federal Court ruled a month ago that an artificial intelligence system could be an inventor under Australian patent law. A person or a thing comes into question, even if ultimately only a person or a legal person passed through as the owner or holder of a patent. The local patent office, IP Australia, has since appealed against this judgment.

South Africa recently became the first country in the world to issue a patent in which Dabus is identified as the creator and Thaler as the rights holder. Abott now explained to the other Bloombergto disagree with the US ruling and want to go to the second instance: “We believe that the inclusion of an AI as an inventor is compatible with both the wording and the purpose of the patent law.”

Thaler describes Dabus as a network of several neural systems that – like the human brain – can generate new ideas by changing the connections between mechanical synapses. Worldwide, he, Abott and their colleagues have already submitted patent applications in 17 areas of law for inventions that are said to go back to Dabus.

It is about a container for storing food with a “fractal” surface and “devices and procedures” with which, among other things, those in need of rescue could attract “increased attention” by sending technical signals via flashing LEDs. The previous legal disputes have been limited to formal aspects. Whether the patent applications also have the necessary technical inventiveness has not yet been checked anywhere.

AI Insights: Visualizing a computer program in the human brain 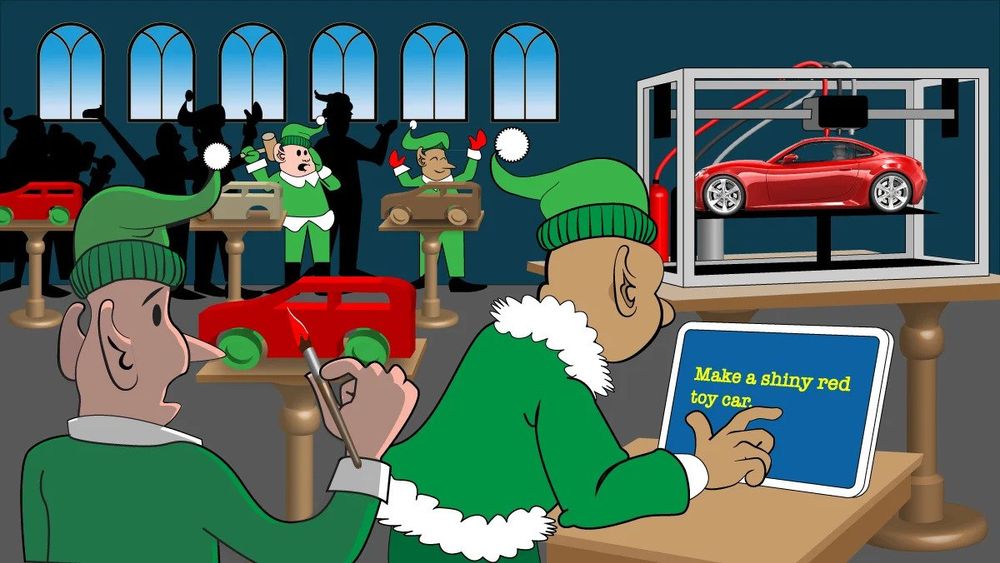 Quora launches Poe, a way to talk to AI chatbots like ChatGPT ChatGPT: the stunningly simple key to the emergence of understanding

OpenAI releases Point-E, which is like DALL-E but for 3D modeling