How fantasy gaming industry will perform in 2022 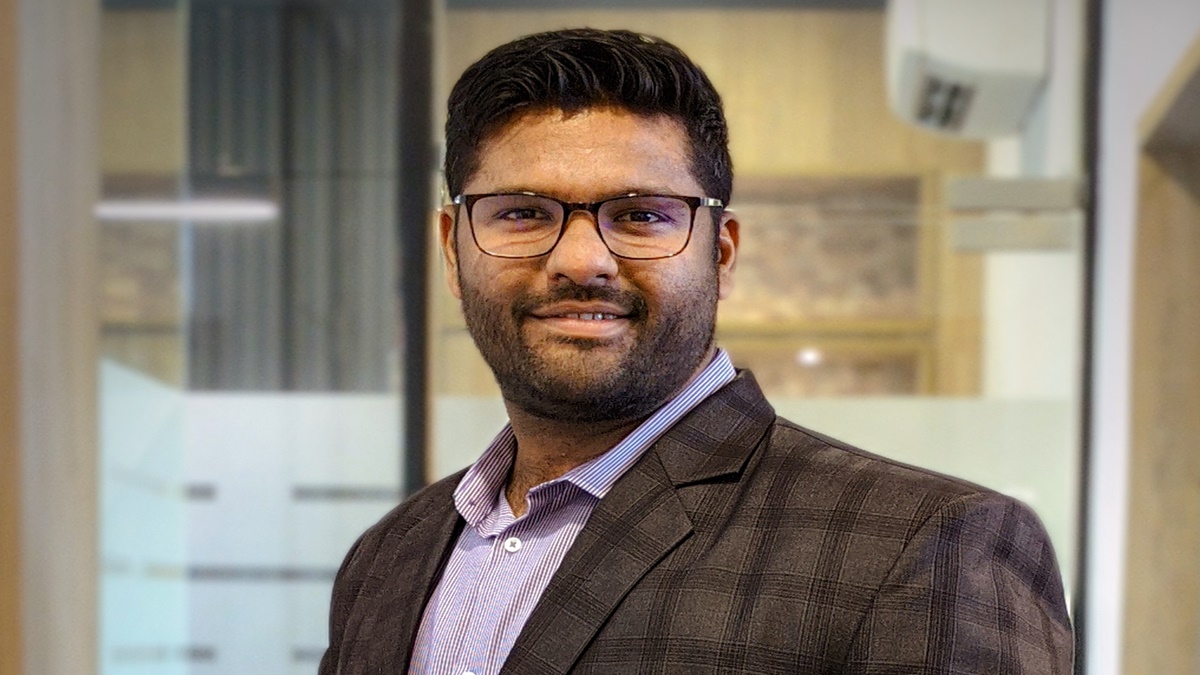 The last two years have witnessed a substantial surge in gaming in India. According to Statista, India had a gaming population of a whopping 365 million in 2020, which was projected to reach 510 million by end of the year 2022. On the basis of these figures, one can easily comprehend how favourable these two years have been for the gaming industry in India.

Several factors, starting from rampant technological advancements and increased internet penetration to the COVID pandemic, have come into play to spell this drastic growth. In the absence of mainstream entertainment sources and free movement due to COVID and its consequent restrictions, a majority of people switched to online gaming as a means to deal with their boredom.

Ever since the internet and smartphones have been made easily accessible and affordable in India, the country has exhibited a heavy inclination towards mobile gaming. A recent industry report stated that 17% of the total mobile game downloads of the world in 2020 came from India. The trend was carried forward in the next year as supported by a Statista report that stated that 94% of Indian gamers were mobile gamers.

In this trend of a growing mobile gaming industry, a large chunk of our massive population flocked towards fantasy games. Fantasy games are virtual games that allow players to construct make-believe teams of real players of a given sport. The team, thus formed by the player, competes in the fantasy game, and the performance of the players in the virtual world is based on the same players’ performances in real life.

The paced popularity of these games can be attributed to the several perks that they offer. Apart from entertainment, fantasy games allow their players to earn real money through gaming which is an extremely welcome option in these uncertain times. Gamers can also make a full-time career out of this as gaming careers are becoming increasingly mainstream worldwide.

Further, fantasy gaming often allows multiplayer options that facilitate social interaction and engagements and allow people to expand their networks. Social interaction is also bolstered through YouTube and discord channels that gamers often use to communicate with their fellow players and form deeper connections.

What to expect from fantasy gaming in 2022?

The field of fantasy gaming has been on a high growth trajectory in the Indian gaming market for the past few years. As established, its popularity and users are only increasing with time owing to the ease and feasibility of access, along with the other perks of these games. Going by this, it can be safely concluded that Fantasy games are a promising trend that is here to stay.

Given the commendable performance of fantasy games in recent times and their promising future, it is certain that these games hold immense potential to grow and innovate in our country.As the technology employed improves with time, we can expect these games to become more streamlined and seamless to play. Further, the introduction of new games is also a possibility depending on how the market reacts to different games. Lastly, with the rise of acceptance and popularity of eSports and virtual gaming, fields such as fantasy gaming are bound to follow suit in the year 2022 and beyond.

The new year 2022 is here with a string of endless possibilities and opportunities for all industries, including the gaming sector. The last two years have treated fantasy gaming extremely well, and based on expert opinions and industry trends, 2022 is expected to maintain continued growth. Consequently, we can expect fantasy gaming to become more popular and mainstream in this and the following years.

The author is founder and CEO, Dangal Games