Amid losses, Netflix bets on a bold strategy around video games 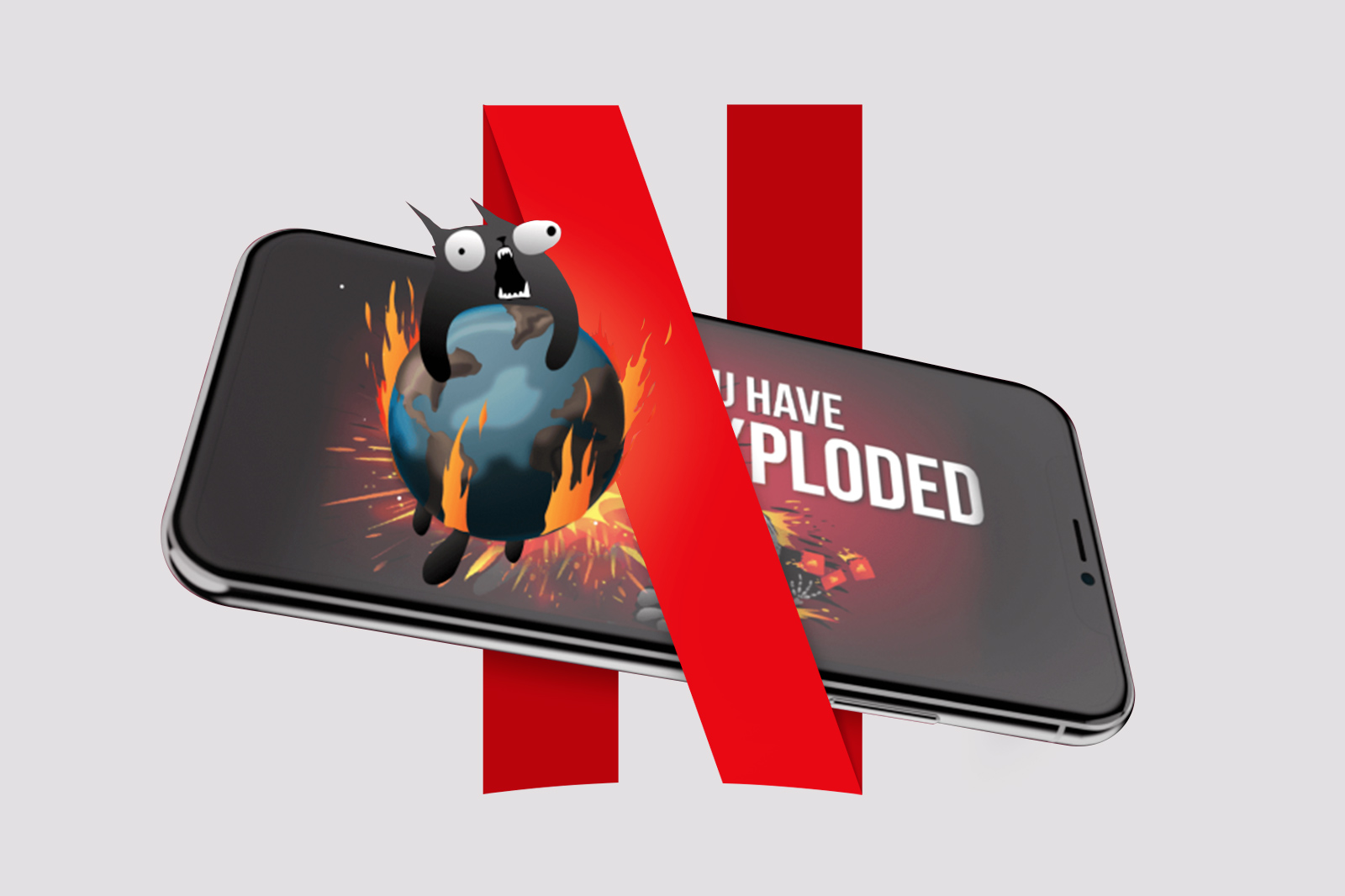 Netflix has been betting big on gaming. After announcing its intentions to explore the video game space last July, the streaming service hired multiple executives to significant positions on its gaming vertical over the past few months, while releasing mobile games like “Stranger Things: 1984.”

Netflix is looking at content opportunities around video games from every direction, a source familiar with the company’s thinking told The Washington Post. The platform’s latest move is to turn the show-to-video-game pipeline on its head, announcing it will take popular tabletop card game “Exploding Kittens,” and produce both a TV show and a mobile game.

Video games have grown more prominent on the streaming service, whether it’s with a TV show turned game, like “Stranger Things,” or a video game turned TV show like the “Arcane” animated series based on “League of Legends.” Netflix has also delved into third-party game development and original games, though the timeline for releasing its own games is much further out.

Netflix’s latest games news comes just as the company’s stock lost more than a third of its value Wednesday, a day after reporting its first quarterly loss of subscribers in a decade. The service said it lost 700,000 subscribers after pulling out of Russia following the invasion of Ukraine.

“[Netflix’s] wild entry into gaming was an indication that it needs to look beyond video streaming to keep its business humming,” said Joost van Dreunen, a lecturer on the business of games at the NYU Stern School of Business. “The announcement of a cross-category launch of Exploding Kittens shows Netflix’s willingness to try new things, but it is not the type of release that is going to save the farm.”

As Netflix blames password sharing and high competition from platforms like Disney Plus and Hulu, it’s eyeing gaming as the next big opportunity. While the company is focused on creating more hit shows like “Squid Game” and “Bridgerton,” it’s also buying gaming studios with a future-facing blueprint.

“We’ve been doing these small acquisitions to build up the know-how and the creative chops to be able to make some really great gains,” Netflix CEO Reed Hastings said during the Tuesday earnings call.

The purchases come at a time when the gaming industry is buzzing with merger deals, like Microsoft’s $68.7 billion acquisition of Activision Blizzard or Sony buying Bungie for $3.6 billion. Analysts are predicting further consolidation in the gaming space, as game publishers try to stay competitive.

Within this ecosystem, Netflix is looking to build out a games business that can create synergy between what people watch and what they’re playing. That includes adapting video games like “Castlevania,” “League of Legends,” “Dota,” “Cuphead,” “The Witcher” and more into shows while also adapting shows into games and tacking its name onto third-party titles. For instance, Netflix branded a “League of Legends” spinoff game made by a third-party developer, Choice Provisions, as a Netflix mobile game.

Netflix’s plan is to stick with mobile games for now, as it begins to explore the gaming world, according to the source familiar with its plans.

The company will offer nearly 50 mobile games by the end of the year. Netflix’s mobile games can be found in the Apple App Store for iOS users and the Google Play Store for Android users, though only Netflix subscribers can access the games.

The Netflix app currently advertises its games alongside TV shows and movies. To pull up all the games more readily, users can search for games within the app and results for games like “Stranger Things: 1984” will appear with a prompt to download them.

Why so many video games include tabletop games, from Gwent to Orlog

The gaming division’s next big project is the adaptations of Exploding Kittens. The mobile game lands first, slated to release next month.

Exploding Kittens CEO and co-founder Elan Lee said the mobile game adapts the Russian roulette formula from the original card game (i.e. draw a card, hope it’s not an exploding kitten). While developing the video game, Lee said he asked the question: “What do we wish the physical world was capable of that suddenly we have access to in this digital space?”

New additions in the mobile game include features like an hourglass timer or a card that lets you draw from the top and bottom of a deck without showing anyone else which card you chose, Lee said, adding that he drew from his experience working at Xbox as chief design officer until he left in 2014.

The Exploding Kittens TV series is an animated adult comedy produced by Mike Judge and Greg Daniels. Coming in 2023, it’s about two cats that come to Earth as embodiments of God and the Devil.

“There’s an early glimmer of where we’re trying to head with this announcement,” said Netflix COO and Chief Product Officer Gregory Peters, referring to the Exploding Kittens news, in the Tuesday call.

Peters called the new game “an initial step on a long road map we have around thinking about how do we make the film and series side and then the interactive games experience, sort of the interplay between those, magnify the value that our members are getting from both.”

Lee, the CEO and co-founder of Exploding Kittens, is confident that the card-game-to-TV-show pipeline offers their business a significant advantage when it comes to converting TV show watchers to Exploding Kittens fans.

“People watch the show, hopefully, they fall in love with it because it’s really damn good, and then they’ll go to Target or wherever and they’ll see, ‘Oh, the Exploding Kittens card game, I hope it’s good.’ “ he said. “Well, the answer is, it’s really good because it came first, which is very unique to us. It’s gonna be good in a way that a game like ‘Stranger Things’ can’t say for certain because our path is exactly inverted to those.”