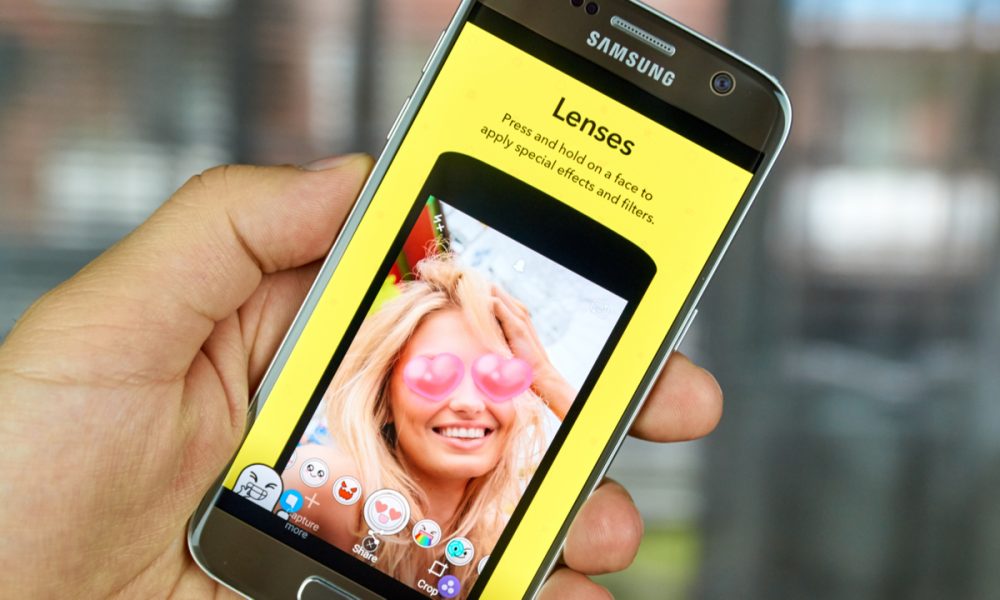 In the competition for social platforms to attract and monetize eyeballs, video is cracking the code as the consumer appetite for entertaining and even product-based video keeps growing.

With a lackluster performance from Meta casting a pall over social platforms this week, Snap surprised many by posting its first quarter of positive net income since going public in 2017.

Upbeat news has much to do with augmented reality (AR) video, as Snap expanded these capabilities with its Snap AR self-service Lens Web Builder tool for content creators and brands, powering virtual try-ons and clever video-based methods of engagement.

“Our focus is to reduce the friction in creating and distributing AR experiences on and off Snapchat,” CEO and Co-Founder Evan Spiegel said on an earnings call with analysts.

“Each Lens features a product card, where Snapchatters are able to see real-time information about a product name, price and description,” he added. “It also gives product-level insights into the performance of specific SKUs, allowing much richer feedback for the advertiser.”

Moving away from its roots as a photo sharing “pinboard” social site, Pinterest continues investing in video engagement tools for users, creators and brands.

In December, Pinterest acquired the Vochi video creation app to extend its utility for creators.

Pinterest Head of Creators Engineering Bin Liu said at the time, “Our vision is to create a place where Pinners can go from inspiration to realization, and having more creator tools can help us further this vision.”

Pinterest Chief Financial Officer and Head of Business Operations Todd Morgenfeld told analysts on an earnings call that “time spent on competing video app platforms contributed to the year-on-year declines” in MAUs, and he detailed plans to counter with enhanced video engagement this year.

The company reported that revenue rose 20% in the quarter to $847 million. Morgenfeld laid out ambitious video plans to counter competitors.

“First, we’re investing in native video content in a creator-led content ecosystem,” he said. “In the long run, we believe that this can be engagement and revenue accretive.”

“[W]e plan to invest in our core discovery and planning engines to provide our users with a richer, even more personalized experience across our various surfaces,” he added.

Greater use of data and machine learning will drive better “content recommendations, home feed personalization and an improved search experience for existing, previous and new users who come to Pinterest,” he said.

TikTok is stealing a lot of thunder in the new video engagement wars, and YouTube is fighting back with its Shorts concept as cookies sunset and creative videos become the new ad.

Over at YouTube, which launched YouTube Shorts in early 2021, CEO Susan Wojcicki said in a Jan. 25 letter to creators that YouTube shorts got 5 trillion views in its first nine months live.