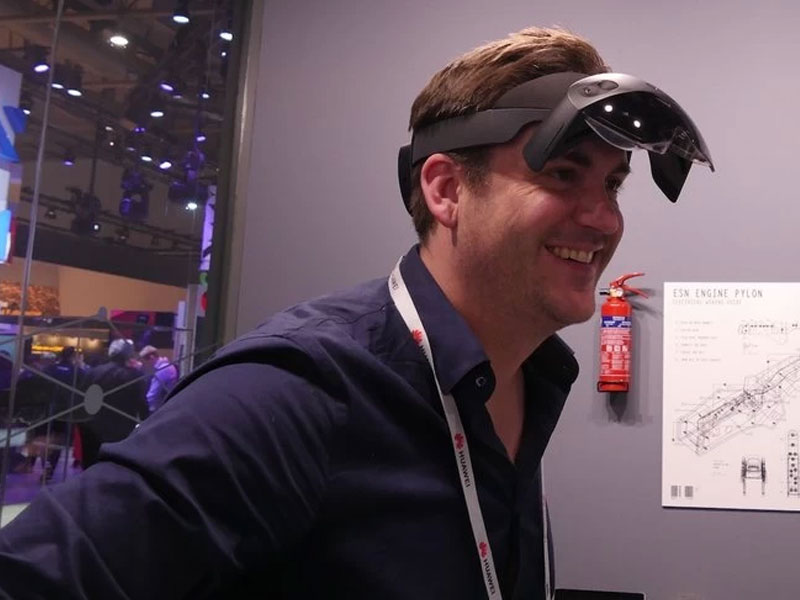 - Could this be a new lease of life for Microsoft HoloLens?

(Pocket-lint) - A recent report seems to suggest that the tech giants Microsoft and Samsung may well be working together on a future project involving augmented reality.

Microsoft has been working on HoloLens for what feels like forever. We saw teases of what it was working on as far back as 2015, but at the consumer level very little has happened since. In fact even with the appearance of HoloLens 2 in 2019 and a much-improved headset things still haven't moved on.

Earlier in 2021, Microsoft's lead developer of HoloLens, Alex Kipman told The Wall Street Journal that HoloLens was not ready for consumers:

A report by The Elec suggests that Microsoft and Samsung are working together on future augmented reality hardware.

Apparently, several divisions of Samsung are involved in the project too, with Samsung Display, Samsung Electro-Mechanics and Samsung SDI all tied in. This AR project started in the middle of 2021 and aims to result in a commercially viable product by 2024.

The future could be interesting.