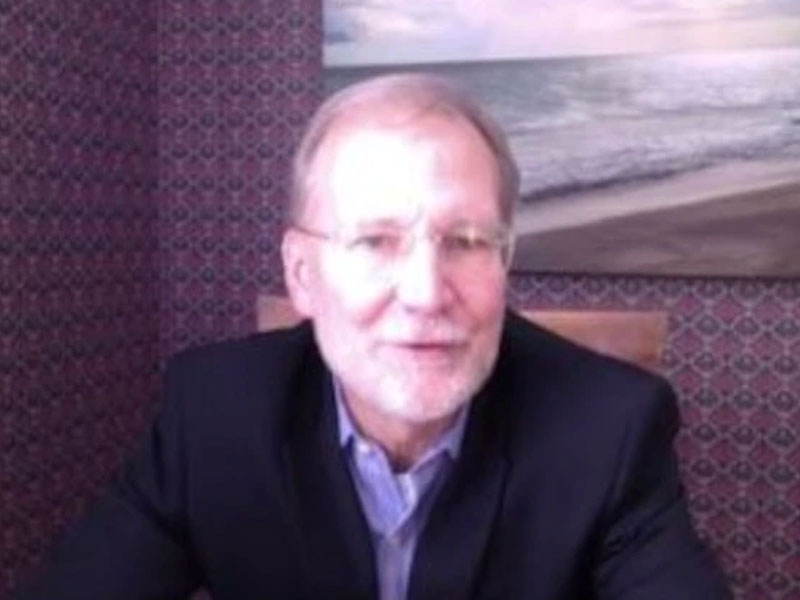 HANSCOM AIR FORCE BASE, Mass. – A Hanscom senior official discussed his directorate’s use of artificial intelligence and machine learning during a virtual meeting with Hanscom area business leaders Oct.14.

In his presentation to the Hanscom Representatives Association, Steven Wert, program executive officer Digital, also discussed his priorities, emerging trends in his portfolio, and a few noteworthy organizational changes.

Wert believes Digital is at the forefront of innovation in the Air Force, but he stressed the importance of remaining focused.

“Around the Air Force, Airmen are still completing very manual tasks on systems that could easily be automated,” he said. “To solve this, some folks think that the first thing we need to do is immediately get to machine learning and artificial intelligence. But if there are systems that we just fundamentally automate, we can save huge. I am a big proponent of optimization algorithms, in addition to machine learning and artificial intelligence. And we are deploying it all today.”

Wert’s priorities are taking care of people and the mission, defense-assisted acquisition, and facilitating speed, innovation, and technology. In support of these goals, the directorate made several significant organizational changes in fiscal year 2021.

“With this effort, our team stood up an operating location where we’ve never had one before, and there is a lot of exciting innovation and modernization going on there,” he said.

The E-4B program, along with the Hanscom team that supports it, is now formally part of Presidential and Executive Airlift Directorate at Wright-Patterson Air Force Base, Ohio.

Lastly, the personnel and programs within the Strategic Warning and Surveillance Systems Division, headquartered at Peterson Air Force Base, Colorado, but with a significant component at Hanscom, transitioned to the U.S. Space Force Oct. 1.

“From a cultural perspective, I think our directorate has become known for non-traditional strategies,” he said. “We’re seeking to compete where we can, and if possible, we like to invest with small business. It’s not that we don’t want to work with large companies, we just want to work with both.”

The HRA brings representatives from small, large, and start-up Hanscom-area businesses together to encourage collaboration in the acquisition process.

Jeff Emmons, the director of Small Business Programs at Hanscom, is scheduled to speak at the next HRA meeting Nov. 3. 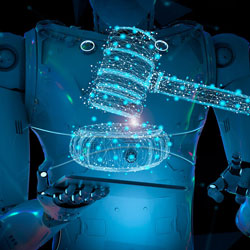 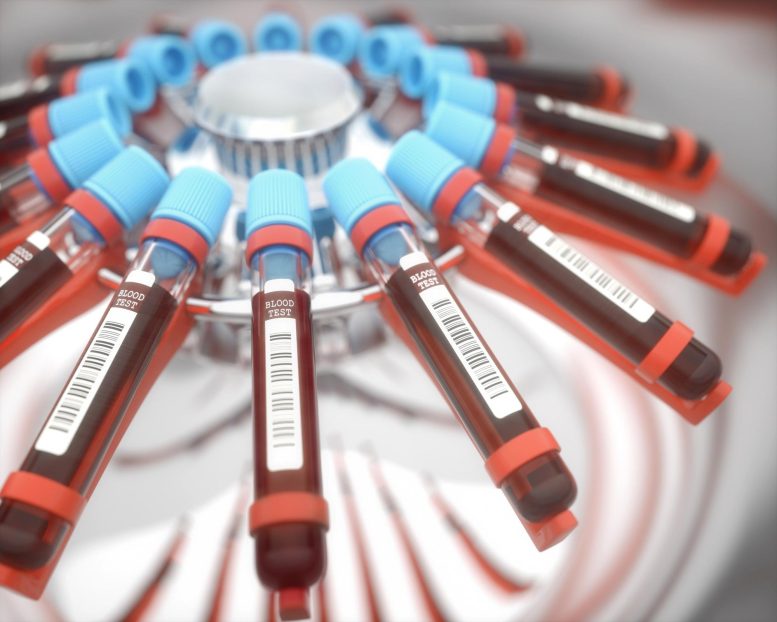 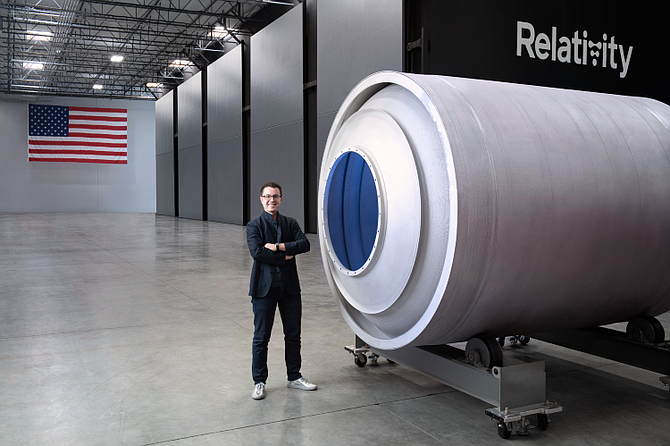 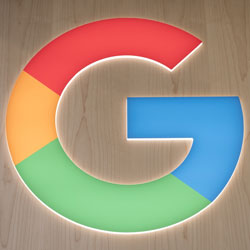 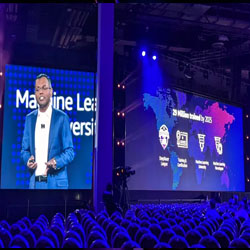 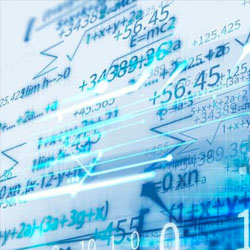 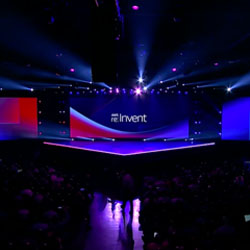 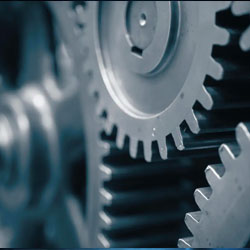