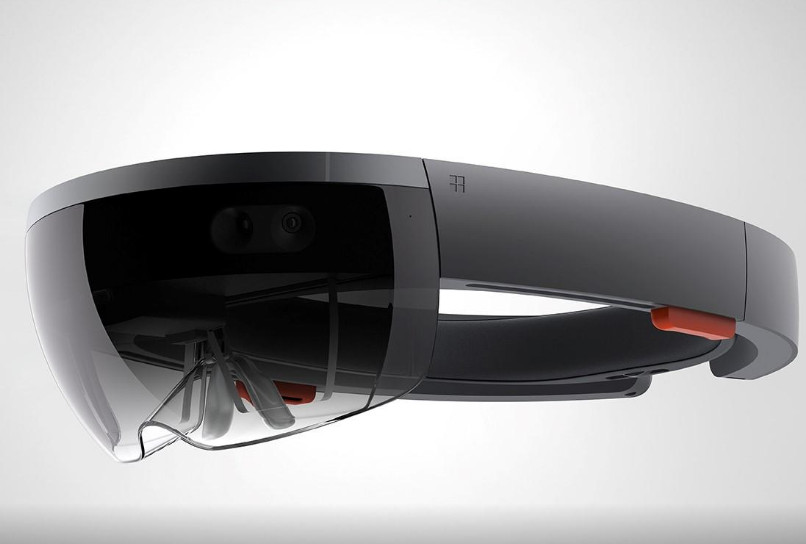 It is estimated that the total length of underground utility services network in Hong Kong is 100,000 km, which is at least 47 times the length of the roads. At the same time, the Director of Audit’s report in 2018 pointed out that the number of major public utilities in Hong Kong increased from 10 in 1995 to 18 in 2017 (including 12 telecom companies). It has led to an increase in road excavation works which has made the traffic congestion even worse, while poor coordination among the works further exacerbated the problem.

Maintenance of underground pipes has been a problem for many public utilities, especially in areas that the underground network is dense. How can advanced technologies help solve the problem and improve efficiency?

Toms River Municipal Utilities Authority (TRMUA) in a small town in New Jersey of the United States had an innovative attempt a few years ago. This small place, Toms River, with a population of only 100,000, 700 km of underground utility lines and 18 pump stations, used cutting-edge mixed reality (MR) to assist the staff managing the underground utilities, greatly reducing engineering costs, improving efficiency, and enhancing site safety.

The authority adopted a combination of geographic information systems (GIS) and augmented reality (AR). The holographic headset includes audio, tiny cameras, movement sensors, and a system for confirming the wearer’s exact location relative to the underground pipes. While wearing the HoloLens transparent visor, utility workers see a view mixed with the real world in front of them as well as the lines of wastewater pipes underground.

The pipes are colour coded and projected to scale, so that the relationship and depth between the pipes are more clearly displayed. With slight movements or audio commands, the wearers can summon screens showing relevant information. At the same time, the hands-free operation of the smart headset allows the on-site personnel to connect with the engineer in the office, so that the engineer can view the scene in real time and give guidance. For instance, if the engineer notices a grouping of utility pipes such as high voltage cables, the worker would be directed to stop using heavy equipment and start digging by hand until the pipes are exposed. In the past, fieldworkers would only resolve these incidents over the phone or by summoning the engineer from the office to the field, a slow and pricey process.

Today, the application of smart glasses and headsets that can project information, give guidance or display images is becoming popular. They are deployed in factories to guide the maintenance of parts, while manufacturers use them to assist in quality inspection, and retailers use them to show customers the kitchen or the house after completion of renovation. In 2016, the Wall Street Journal reported that the application of these smart facilities by commercial organisations increased efficiency of quality inspection by 20% and production speed by 25%.

However, the basis enabling these advanced technologies is accurate and digitised geospatial data. A lot of infrastructure information in Hong Kong has been up to the requirements, but there is still room for improvement. For example, during the recent sewage inspection, the authority found that the drainage records of some private buildings were incomplete or had not been updated. Therefore, the government should take this opportunity to fill the spatial information gaps, which will help contain the epidemic, and also enable Hong Kong to use advanced technologies to step on a true digitally transformed journey.