Live your feline fantasy with this VR art exhibition 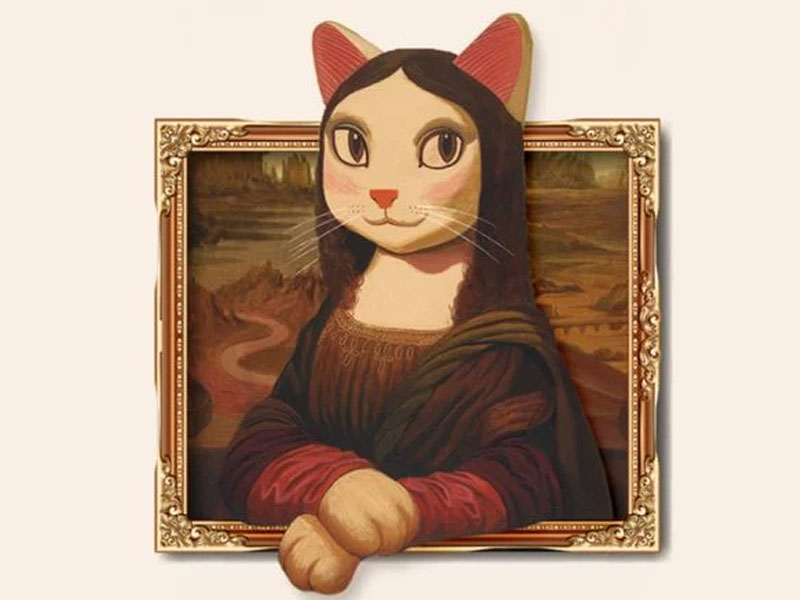 In need of the purrfect virtual experience? HTC and artists Shu Yamamoto are hosting an eccentric virtual event with cat-inspired artworks.

Starting on the seventeenth of September, you will be able to attend a cat-themed art exhibition in virtual reality on Viveport. The collection of eccentric pieces were painted by Shu Yamamoto, a Japanese artist who was commissioned to make an art exhibit tribute to his cat. The man's signature style is taking classic works of art and replacing their subject with a furry feline instead. This began in 2007 after one of his children redrew Van Gogh's self-portrait with a cat. Yamamoto has since completed over 500 drawings of cats as artistic masterpieces. His book of cat paintings was a Japanese bestseller.

People have been able to use virtual reality to access events for years now, but during the pandemic, it has proven to be even more useful. As the world shut down, events such as Burning Man or the Tokyo Game Show managed to stay open with online-only events and attendees can still enjoy themselves remotely using VR headsets. Experiences like going to the cinema have also been replicated in virtual reality. You can even recreate the thrill of traveling within the VR metaverse with applications such as those from National Geographic and others making it possible for you to go to exotic locations and interact with endangered species.

The exhibition we're talking about here is called simply 'Cat Art,' and is taking place exclusively on the HTC Vive's Viveport, showcasing the artists' hundreds of pieces in four free to roam environments, one of which is modeled after the Sistine Chapel. The artworks will include animations of various pieces including cats winking or sticking their tongue out at you. In conjunction with this event, a filter has been released onto Instagram allowing users to put their cat's face into classic artworks. HTC's Viveport team helped Yamamoto develop the cat animations and audio details for different artworks.

Following the recent trend, after the event, some of the artworks will be made available as NFTs (non-fungible tokens) in an online store. The artworks will be available for Ether, local currency, or Matic. There is no information on the rarity of each piece of art sold, their prices, and whether they will be one of a kind. There is also no information on which pieces of art will be sold or if they are new digital creations by Yamamoto. However, if you've ever wanted an online collectible of 'The Kitty With The Pearl Earring" now may be your only opportunity.

The event is available on the HTC Vive via the Viveport application. You don't need a VR headset to attend as you can also access the event on smartphones and tablets, but you won't get a truly immersive experience without venturing into virtual reality. The event is also available on Oculus Quest, but you will need to manually set your Oculus to interact with third-party applications. Tickets for the event will be on sale from the tenth of September and will cost $7.99. The virtual gallery will be open until March 31st. 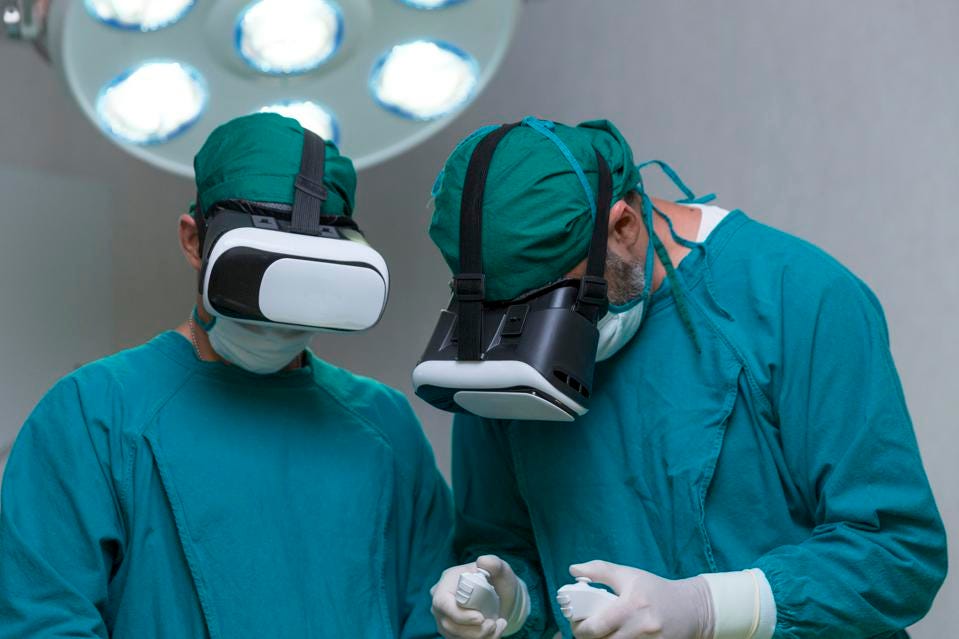 Tuvalu could be underwater within 100 years. How could virtual reality help? 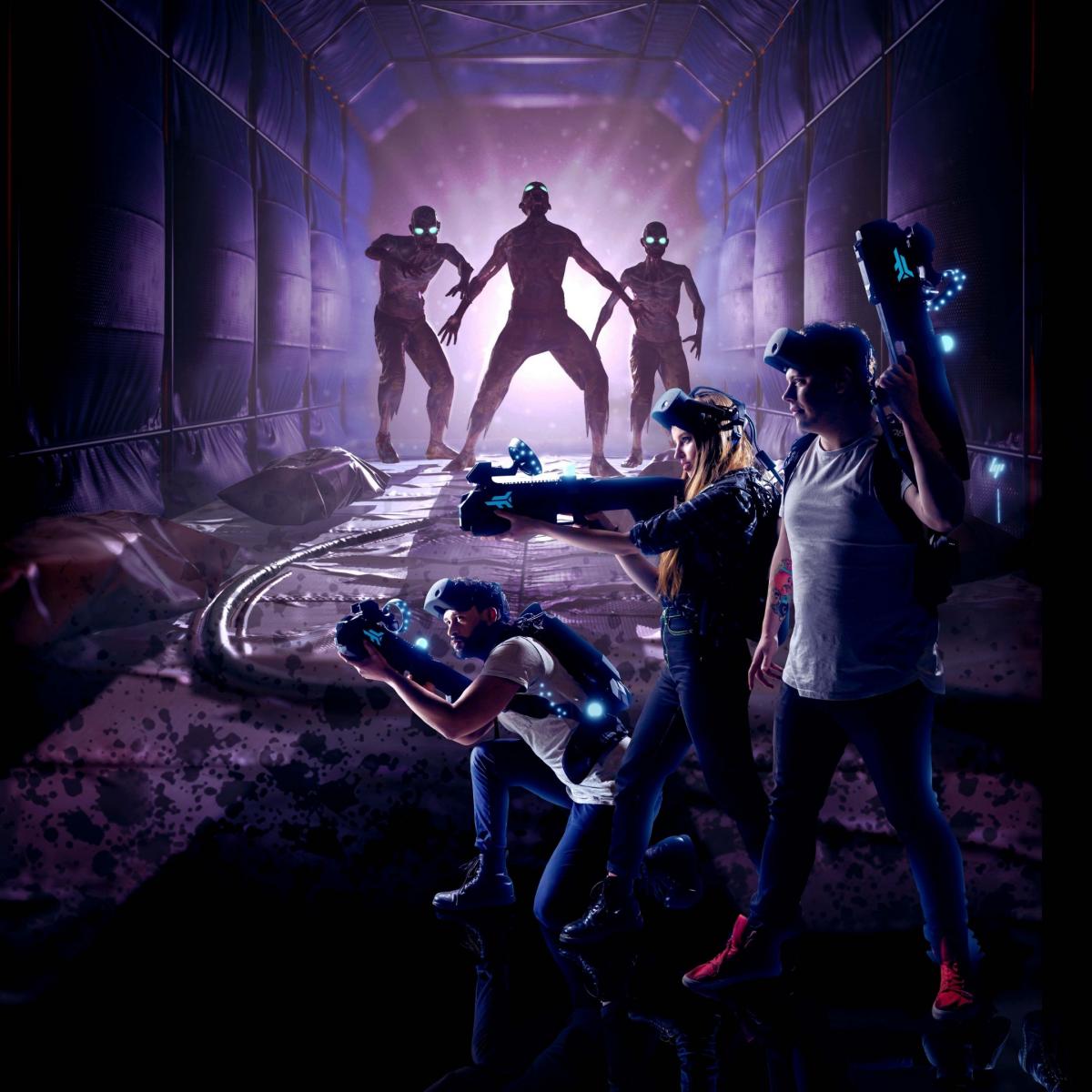 Virtual Reality hub to open in Reading for all ages 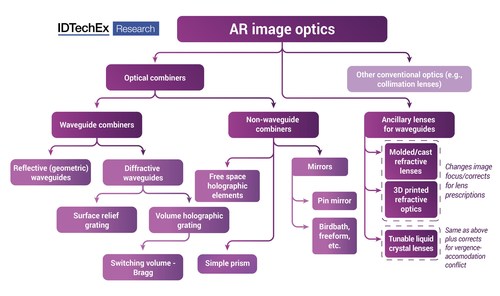 IDTechEx Discuss How Extended Reality Optics Can Unlock the Metaverse 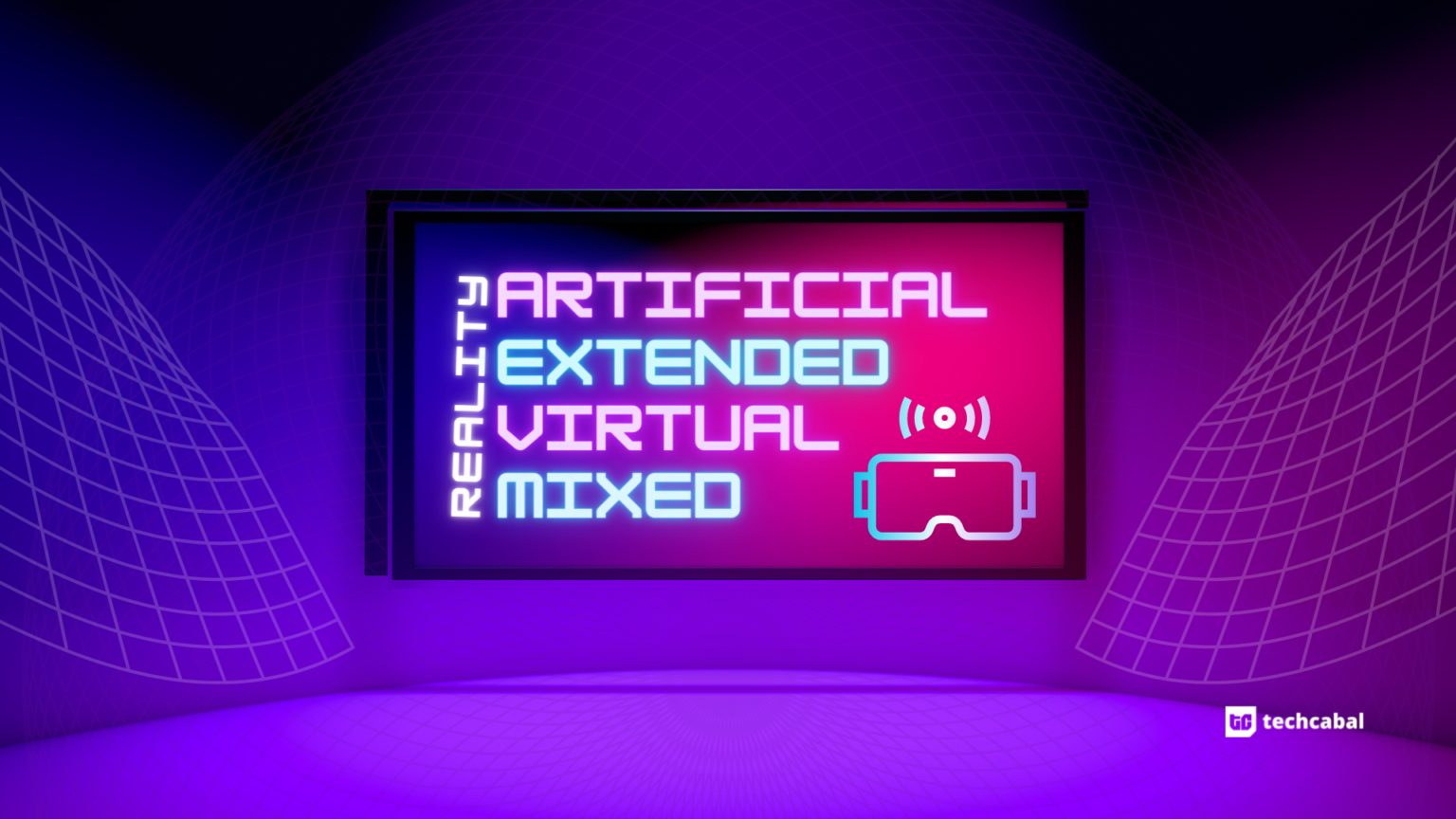