Left to my own devices: Getting real — how VR and AR are helping the government 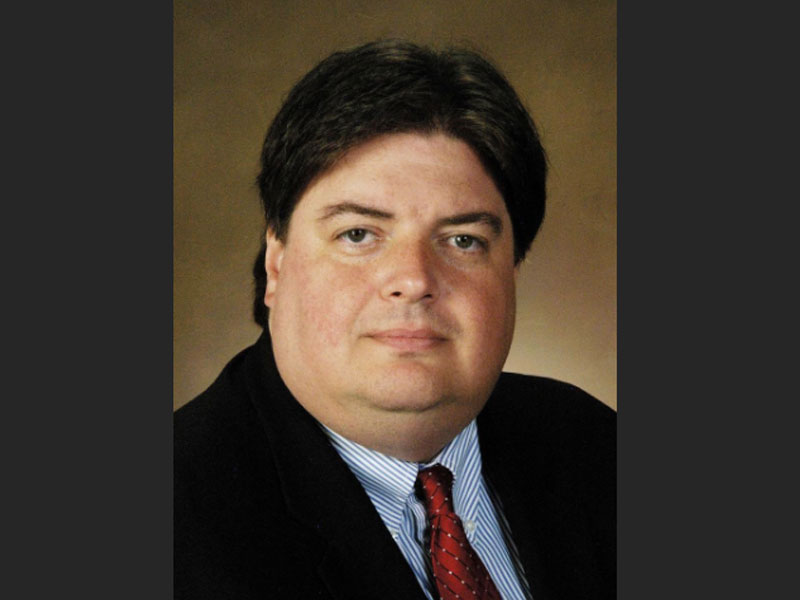 Some phrases used professionally, and to a lesser degree in informal communications, tend to rub me in the wrong way. I admit that even though these commonplace statements find no favor with me, sometimes I use them too. When that happens, I always and immediately feel like slapping my own forehead with a Homer-esque D’Oh! One nearly offensive of these phrases is, “With all due respect …”, which most likely is a signpost that what’s coming next represents about nil in the respect column: “With all due respect, you’re an idiot.” It’s never so brazen, but however subtle that second part is, you can just about guarantee that respectful it is not.

Another one of these equally passive aggressive, or simply aggressive, phrases is: “The reality is…”. When someone begins their sentiment with this spin on truism it seems to be code for, “I see a set of circumstances in my way, and therefore by determining my view as the reality, you can only refute me in the most unreal manner.”

Speeding scofflaw: “Officer, the reality is that I was one of the slower cars back there and your radar must’ve gotten someone else who was speeding.”

Trooper: “This ticket and the summons to appear are now part of your reality.”

In one sense, we each live our own realities. However, our independent perspective of the world might be shared. It’s a numbers game with seven billion and more minds taking in the world. Still, we create our own reality individually. When we are compassionate and empathetic, we fold into that homespun reality the positions and perspectives of our fellow humans. Eventually, what began as an individual, selfish even, view of one’s reality becomes more socially aware and therefore gets closer to what the real real is. That was weird to write: the real real, though a flourishing, upscale resale website and retail firm now bears that name—The RealReal—because they knew that only claiming their own reality wasn’t enough. This one is The Real Real, and so their haute couture pieces, such as by Gucci, are bona fide and those labels will always have both “c”s when the brand name is spelled out.

I’m coming back to tech and such now. The field of technologies has been bucking reality for some time. Two current spins on reality, whether it’s yours, mine, or shared, are augmented reality and virtual reality. You have likely been aware of or even tinkered with VR. Virtual reality is a technological feat that simulates some real life experience. It’s been around awhile. Many of us, even going back decades, first learned driving techniques with a form of VR by taking a seat in some simulator and having a screen act as the windshield as we navigated the controls and the virtual vehicle. In more modern days, the gaming industry is steeped in VR technologies with a head-mounted display serving as your window to a contrived reality. These things are at the same time very cool to interact with, and very foreign to experience. Watching someone else and their VR activities tells that story the best. They’re flailing about a room waving arms, looking at the ceiling, then back-and-forth, heading to that wall…!

Suffice it to say that VR continues to evolve, and gaming is less serious of its applications. Augmented reality is along the same lines as VR, but AR includes reality in the experience. In using AR the person has the real world in view, but then technology overlays another view. It augments our reality. Another gaming example may be familiar. A couple years ago, and perhaps it’s still a thing, there was an AR craze founded in Pokémon. The scene was prolific, so even your own reality might recall it. A couple would be slowly, clumsily walking the streets with their smartphones front and center. If you saw their screens, you would’ve seen the sidewalks, street signs, and storefronts they passed while strolling. You would also have seen, every so often, a Pokémon character augmenting the real scene. Collecting those characters amassed points I suspect (not feigning ignorance … this time), and that gaming community went gaga when one of the rarer finds crossed their paths.

The theme seems to be that VR and AR are made for games. The reality is (you had to know I’d do that) they are much more serious technological tools, and applied accordingly. These emerging technologies have some promising uses that give them value far beyond the cool factor.

In Florida, U.S. Air Force officials are testing a VR solution to the problem of suicides within our military ranks. In 2019, the VA reported that there is a 50% greater likelihood that a veteran will commit suicide than a non-veteran. Participants in the immersive VR training don the headsets and go through scenarios where they encounter someone going through severe emotional distress. The VR-enabled airperson then deploys various verbal and supportive responses meant to “talk them off the wall,” sometimes literally.

In another arena, AR is being used to immerse a participant from the U.S. government into a so-called extended reality. Dubbed XR, this is as if you could put a special contact lens in that would let you see the world as it is, but again have it augmented. Those immersive, XR experiences are digitally enhanced more in alignment with how we naturally perceive the world. You can get trained sitting in a room watching a PowerPoint presentation, or through the 3D experience that life poses with VR, AR, and XR technologies enhancing the exercise. I’ll take the latter for military and government personnel.

Philosophically, it’s confusing and circuitous because our actual reality contains VR, AR, and XR experiences. I’m off to reconcile that because if they make up part of reality … ? Whoa.