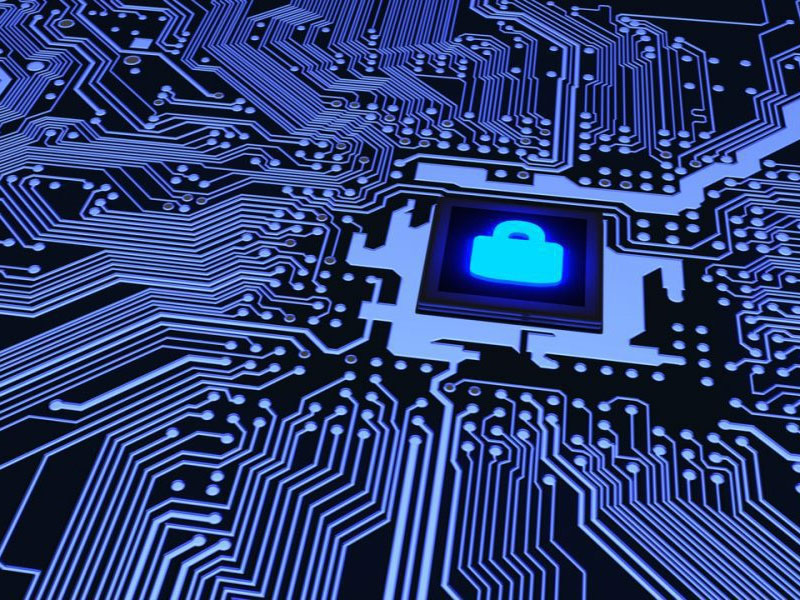 Global cybersecurity firm Kaspersky detected 1.5 billion attacks against Internet of Things (IoT) devices in the first half of this year, using "honeypots," software that impersonates a vulnerable device, the company’s research department said in an email to PYMNTS on Friday (Sept. 3).

Kaspersky's research found that there were twice as many attacks compared to the first six months of 2020. IoT devices include connected appliances, smartwatches, voice assistants and much more.

“Since IoT devices, from smartwatches to smart home accessories, have become an essential part of our everyday lives, cybercriminals have skillfully switched their attention to this area,” said Dan Demeter, security expert at Kaspersky. “We see that once users’ interest in smart devices rose, attacks also intensified. Some people believe they aren't important enough to be hacked, but we’ve observed how attacks against smart devices intensified during the past year.”

Demeter added that most of the attacks can be avoided with the installation of a trustworthy security service.

Data collected from the honeypots show there is a continuous upward trend of attacks on IoT devices. The honeypots were posted publicly on the internet and served as a decoy for hackers going after such devices, according to the statement.

Because fraudsters going after IoT gadgets always “update their toolsets,” cybersecurity pros at Kaspersky warn that exploits are “being weaponized” to glean sensitive information from infected devices. Further, the compromised devices can be used to “mine cryptocurrencies” as well as to execute conventional distributed denial-of-service (DDoS) attacks. 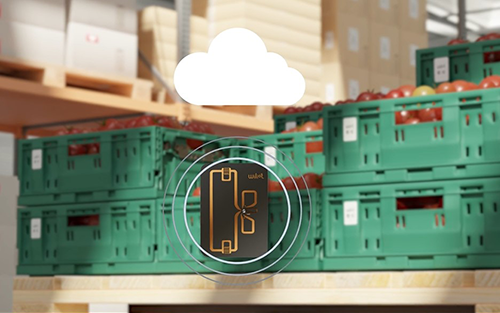 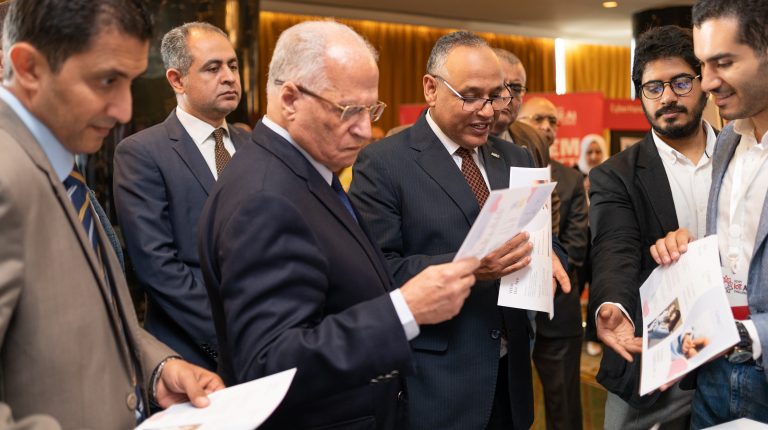 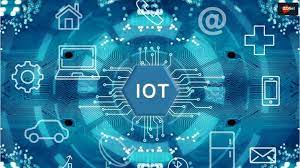 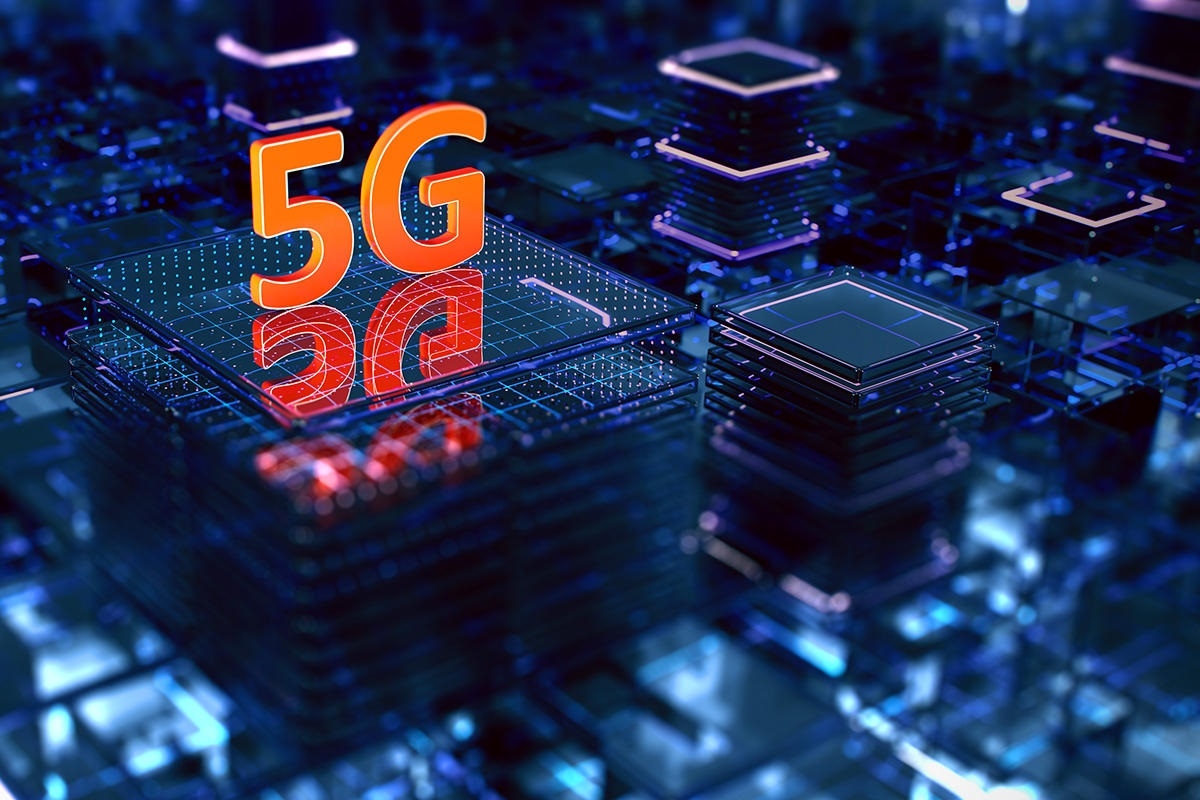