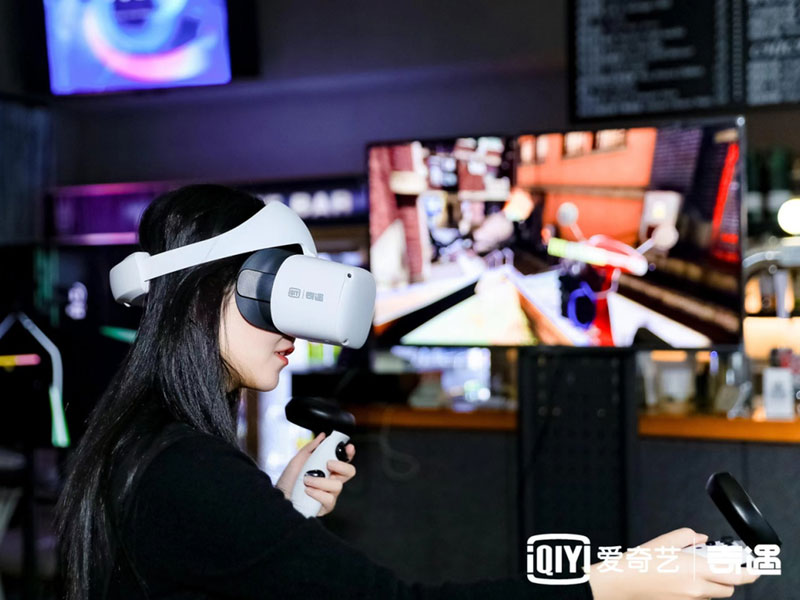 China's equivalent of Netflix, iQiyi, unveiled its latest all-in-one virtual reality headset called the Adventure Dream on Wednesday amid an accelerated push into the booming VR and metaverse market.

The company said the Adventure Dream team has linked up and established partnerships with over 100 renowned game developers. It is rapidly expanding its game library by adding three to five new titles per month. Fueled by iQiyi's massive content library, the new gadget will also offer a wide range of the latest films and TV shows.

Aiming to win a large piece of the pie in the future metaverse market, Xiong Wen, CEO of iQiyi Intelligence, said the company has decided to change its name to Dream Bloom, showing its determination to tap into the emerging metaverse sector.

The term metaverse was coined by US science fiction writer Neal Stephenson in his 1992 novel Snow Crash, was set in a near future where the virtual world and the physical world are inextricably interconnected. The new concept of metaverse refers to a shared virtual world in which people can interact via various forms of virtual technology, such as VR and augmented reality.

Xiong told a news conference in Beijing the metaverse will be the next-generation internet, and VR will become the gateway into the metaverse.

"Today's VR is at its early stage of development, and it is set to see rising growth opportunities in the future," Xiong added.

Machine Learning to Virtual Reality: Learn from Anywhere with 5 Online Courses by IITs 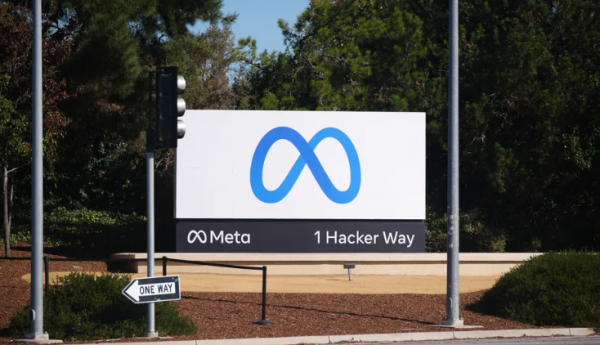 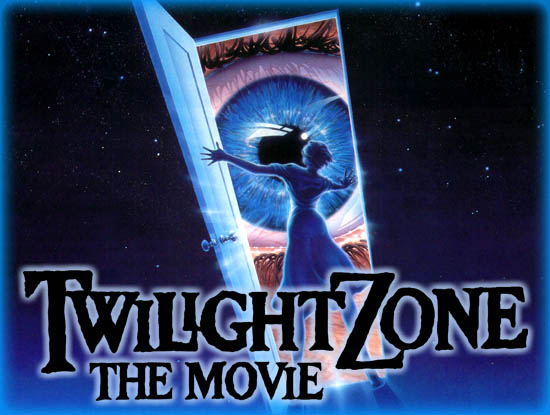 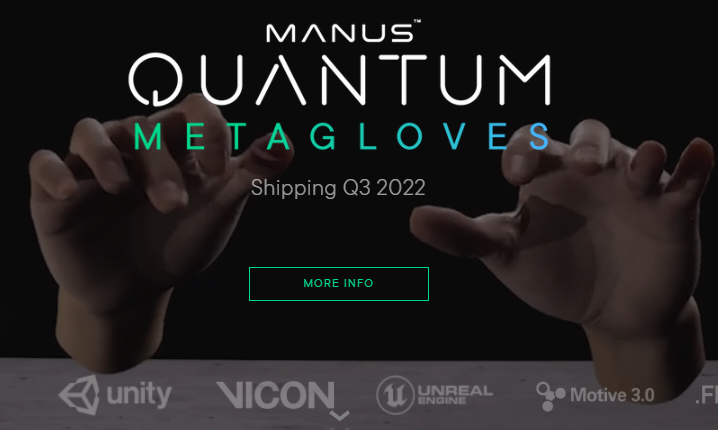 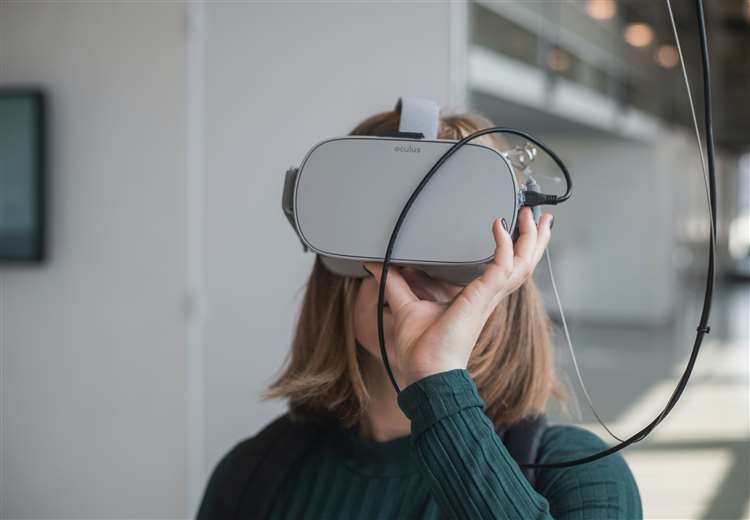 Inside the Effort to Expand Virtual Reality Treatments for Mental Health 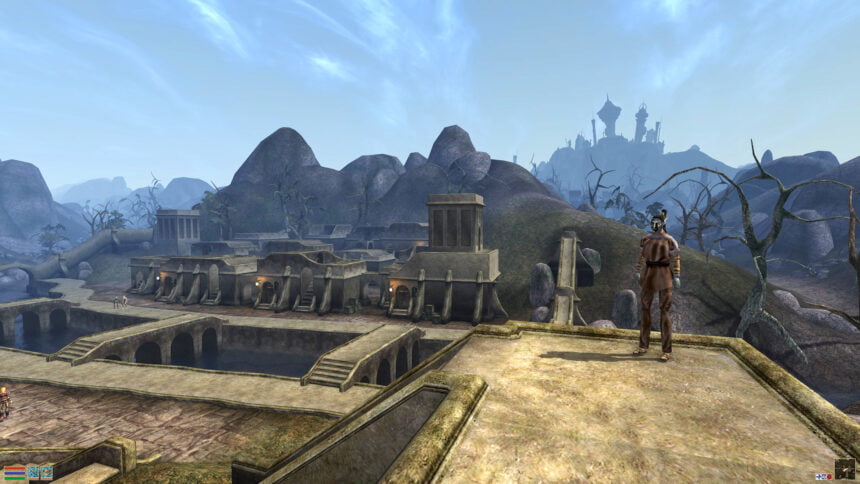 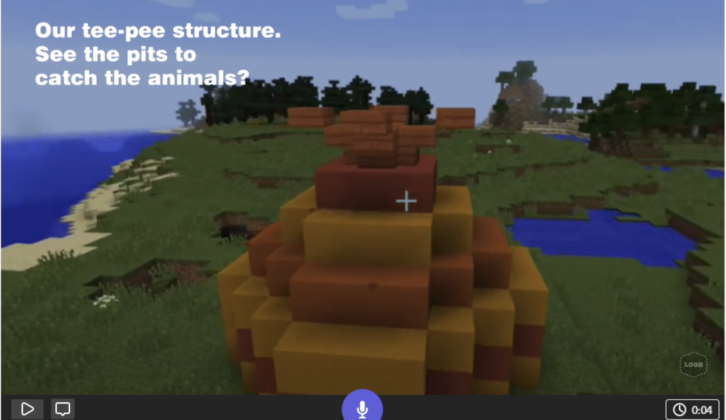