Facebook wants to build an ambitious 'Metaverse', but it's full of challenges 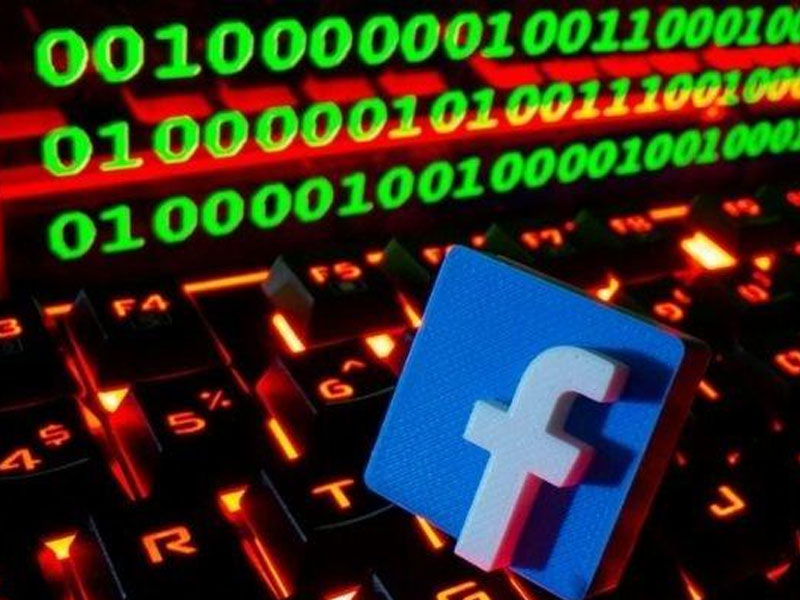 Facebook is set to invest $50 million to build it "metaverse" - a digital world wherein people may use devices to exist and communicate in a virtual environment, bypassing the current dividing line between the digital and the physical.

For this, the company is partnering with multiple organisations to make the metaverse real. For years, Facebook has invested hefty sums into virtual reality (VR) and augmented reality (AR). Now, a sum of all tech development seems to be nearing its summit with metaverse.

Facebook announced that metaverse technologies will be built to be inclusive and empowering, with new XR Programs and Research Fund supporting the development over two years.

Can we trust Facebook, the same company accused of neglecting user safety and privacy for years? Well, the company says that it intends to work with experts in four major areas including data safety and privacy. Essentially, Facebook wants users to be able to seek help in case they see something contentious on Facebook metaverse.

Looks like Facebook is thinking in advance for the metaverse. The platform claims to not only be inclusive and accessible to all, but also wants to "encourage competition" in the digital-verse industry.

What is a metaverse?

Coined by Neal Stephenson in a 1992 sci-fi novel called Snow Crash, metaverse refers to an intermingling of the physical, virtual and the augmented in an online space. Essentially, think of metaverse as social media 2.0. It is more interactive, immersive, and responsive than a phone screen.

Metaverse is not just a Facebook product. In fact, once its first version is out, other companies are expected to join the metaverse, allowing free movement across platforms to do what they wish to do.

Even then, the 3D version of social media sounds like quite a challenge - for regulation of content and ensuring safety. Risks in a 3D space will be naturally higher because of its immersive capability.

Zuckerberg doesn't seem to be worried, in fact he has pitched the metaverse as the closest thing to teleportation in conversation with The Verge.

In the recent past, Facebook has been facing considerable heat from countries that feel the platform does not do enough to weed out misinformation, but instead allows such opinions to grow on the platform. Very recently, internal documents showing Instagram's impact on teenage girls were leaked, wherein it was shown that the platform owned by Facebook causes body image issues among teenagers.

This Thursday, a Facebook executive will appear in front of US Senate to testify on how the platform affects the mental health of its young users.

Initial partners for the Facebook metaverse fund include Howard University, which will assess diversity in the IT industry and how those lessons may be used to build a diverse metaverse. Seoul National University, along with the University of Hong Kong will assess safety, ethics, and design, according to Facebook, as reported by Reuters.

Are you excited for the next true upgrade to our digital lives, or does this immersive shift worry you? Tell us how you feel in the comments below. For more technology and science content, keep reading Indiatimes.