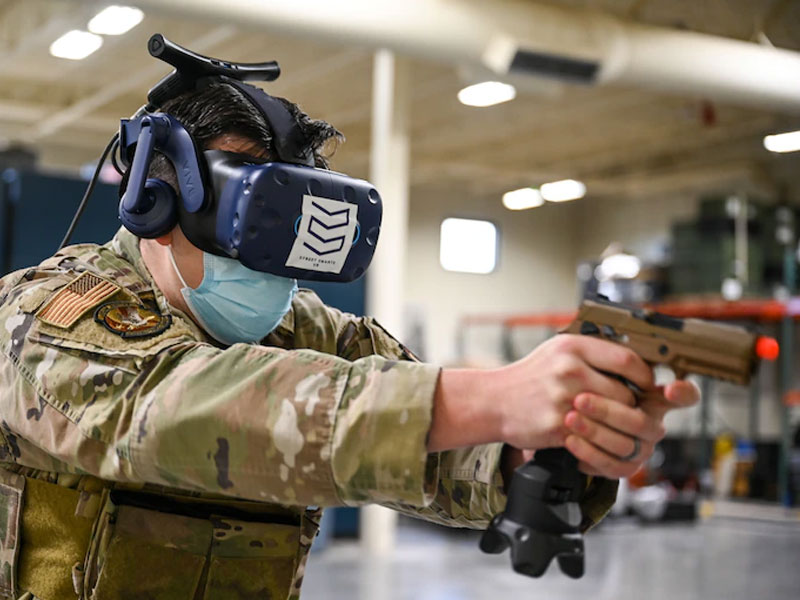 The system is able to simulate scenarios reflecting real-life situations they could encounter on the job including responses to domestic violence, suicidal ideation, traffic stops, entry controller duties, and even active shooter incidents.

“Having a system that is immersive and interactive challenges our Defenders’ critical thinking skills in a controlled environment,” said Tech. Sgt. Elizabeth Gregson, 75th SFS training NCOIC. “By exposing them to an array of situations they could encounter while defending our installation and dealing with criminal acts creates a more capable and ready Defender.”

Staff Sgt. Devon Ashton, 75th SFS unit trainer, said they are also able to play back the response and provide feedback to analyze a Defender’s performance, which enhances their training experience by giving them a third person viewpoint.

75th SFS heard good reviews from a few bases in Air Force Global Strike Command that had started using the SSVR system and were able obtain three systems at Hill Air Force Base through wing innovation funds at a cost of $16,000 each.

The system regularly receive updates that includes body camera footage from real-world law enforcement incidents and trainers are able to create their own scenarios as well.

In addition, it provides a realistic weapons experience, such as familiarization training and target practice, the system will eventually lower the squadron’s ammunition costs.

“In the long run this system greatly reduces the amount we would spend on simunition ammunition,” said Gregson. “Additionally this system doesn’t require an elaborate set up or safety protocol, which allows us to utilize it whenever we can.”

“As Airmen come in with a more digital mindset, this system allows us to engage our new Defenders on a platform they genuinely enjoy using,” she said.

After only a few months with the system, Ashton said they have benefited greatly from the first-person aspect of the SSVR system.

“It has made our Defenders more confident in their skillset and the training experience as a whole, much more immersive,” he said. 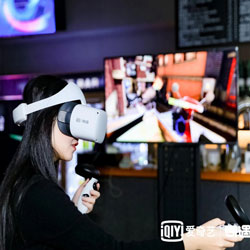 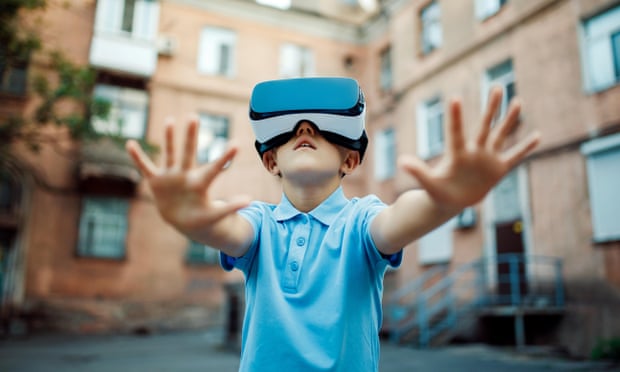 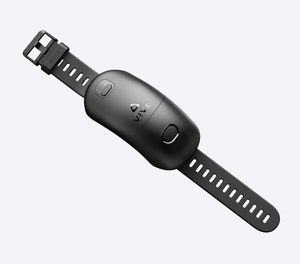 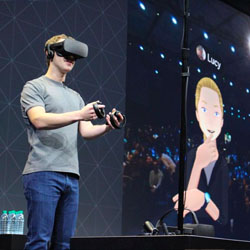 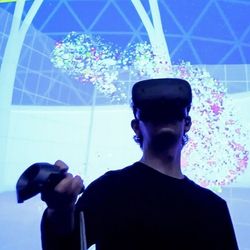 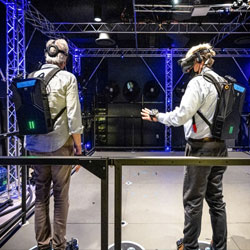 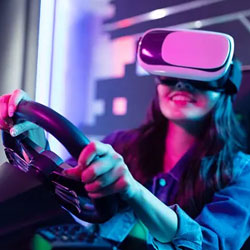 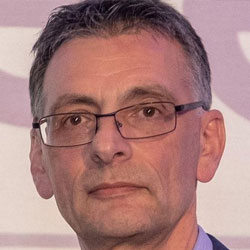