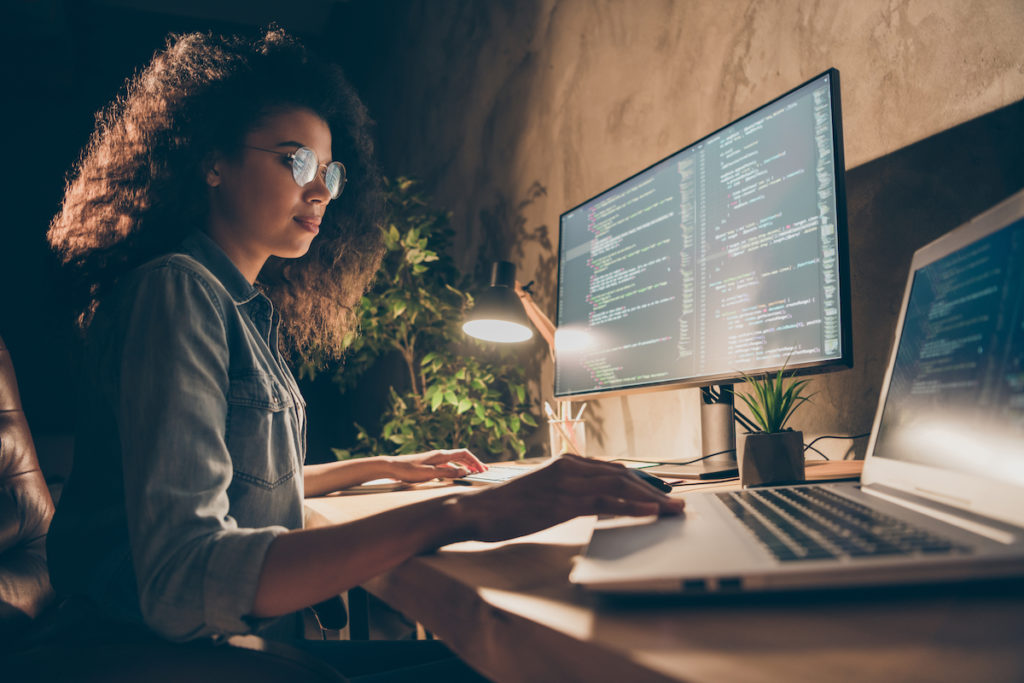 As we head into 2022, companies remain keenly interested in technologists who can help store, clean, and analyze all the data collected from various channels. An expert data-science team can mean the difference between massive organizational success or failure—and companies are willing to pay top dollar to data scientists with the right mix of skills and experience.

According to a new report by DevSkiller, which offers tools for assessing tech talent, data science was the fastest-growing skill that companies tested for in 2021, implying enormous demand. It grew quickly enough to surpass other ultra-popular skills, including Python. Check out the chart:

“The rise in popularity of Data Science comes as little surprise given how valuable data has become to companies across the globe,” the report stated. “Companies are spending big on building the right teams of data scientists who can help them grow more dynamically.”

It’s also worth keeping an eye on cybersecurity as a much-needed skillset among employers. “The occurrence of cybersecurity in the top five should be of no surprise given the rapid rate at which technology has developed in the past 12 months,” the report added. “The COVID-19 pandemic forced many companies to rapidly digitalize their workflows which has brought about constant new threats that need to be addressed by qualified security experts.”

Other surveys have supported DevSkiller’s findings. For example, HackerEarth’s 2021 Developer Survey asked developers about which domain skills interested them the most, and the response was strong: data science was “the domain that is most coveted by both students and professional developers,” with 24.4 percent of respondents showing interest—well ahead of Blockchain (in second) and cybersecurity (third).

Harvard Business Review once called data science the “sexiest job of the 21st century.” Breaking into the profession, however, requires quite a bit of know-how. For instance, many top data scientists have embraced highly specialized skills such as machine learning and artificial intelligence (A.I.) in order to glean more insights. If you scan job postings, many data-science roles utilize programming languages such as Python and R, along with SQL skills. You’ll also need “soft skills” such as empathy and communication, as a big part of any data-scientist job is communicating results and data to organizational stakeholders in an easy-to-grasp way.