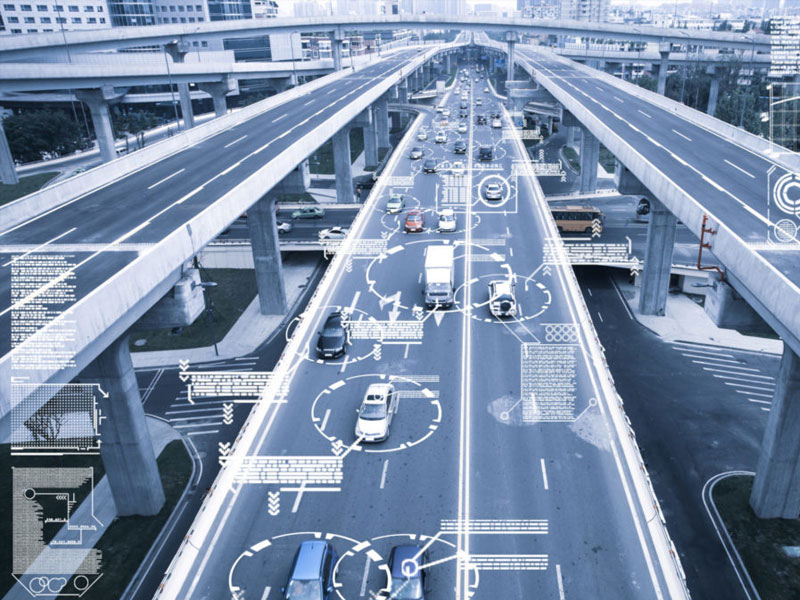 Fleets and shippers alike are already streamlining business processes with the help of machine learning (ML) and artificial intelligence (AI). But as advanced as such processes may sound, it’s often a matter of tapping into data that already exists.

It doesn’t need to be limited to the data points in a spreadsheet, either.

Pierre Pelletier, director of strategic grow at Nuvoola AI, said during a webinar hosted by L-P Tardif and Associates that his company has been able to tap into existing CCTV video feeds to support work at security gates. Even a feed offering just 15 frames per second can be enough, with a few tweaks. (“Often we have to add a couple of cameras and readjust a few of the angles.”)

That alone can leave an algorithm to identify things like licence plates, fleet logos and addresses, he explained. “We call this ‘in the wild’. So this is not standardized information.”

When the various types of data are drawn together, tasks can then be automated to give staff “super human powers” and help them escape manual and repetitive tasks such as looking at trailer seals, he said.

One major courier is already using cameras to upload Bills of Lading at customer sites, saving about a half hour per truck – and saving about 15 hours of time at one terminal every day. The courier has 12 different terminals, too, he added.

Even human voices can be captured, much like the Alexa systems found in many homes. And Pelletier said that’s important to address outliers which happen in the real world. “We are talking about humans, and things happen.”

Louis-Paul Tardif of L-P Tardif and Associates added that the benefits realized through AI and ML can be as diverse as solutions which optimize routes and assets, deal with driver detention, enhance maintenance practices, and optimize back-office work.

“With AI and machine learning, it’s one of the main pillars of having a competitive advantage in the market,” said Bissan Ghaddar, a partner in OptiAI and associate professor at Western University’s Ivey Business School.

It’s why one customs brokerage approached her company admitting that it had plenty of data but didn’t know how it could be used. “They want us to come up with insights,” she said, referring to the data that eventually helped to profile customers and products, analyzing supply chains and forecasting revenue.

One advantage is that deep learning and machine learning can consider external factors when data sets are more complicated, Ghaddar said. Working with Transport Canada, for example, OptiAI has helped to identify trucking operations that took the hardest economic hits during Covid-19.

Optimizing different networks can also help to retain drivers, she added. “Use machine learning to find driver preferences, driver behavior, and provide accommodations to make them happier.” In the meantime, dispatching processes can be refined to minimize empty miles and maximize the revenue per mile.

Novoola is even helping government officials use cameras to detect TDG placards and associate them with specific licence plates. And a large courier in Atlantic Canada turned to AI to measure pallets because the process was typically done by hand. Algorithms can monitor heat maps that track traffic in a yard, too.

The goal is to transform such information into meta data, and centralize the information to automate tasks, Pelletier said. “We like to have it as real time as possible, to make specific business decisions.”

Ivado Labs, meanwhile, has over the past two years worked with the Port of Montreal to optimize terminal operations. The end result has helped better predict arrival times, volumes and destinations between ships and rail. “There are key components in that project that can be applied to trucking,” said director of product management David Lederhendler.

The challenge is that the internal data was fragmented. “When we pose questions around data, it’s always a challenge,” he said.

It was a challenge worth overcoming. Algorithms now help the port determine which containers should be allocated to particular transportation modes, and can even account for constraints like capacities.

“The algorithm has helped us highlight a lot of inefficiency in the system,” Lederhendler said, noting that the port expects to boost capacity by 10-15% as a result.

In another case, a fleet used the centralized data as “one source of truth” to renegotiate with partners and address least-minute changes through a series of “what-if” scenarios, he said.

But there also needs to be a willingness to use the data as it emerges, especially since the outcomes are not always understood until the work is completed.

“How will users interact and use that information that is sometimes counterintuitive to their gut feeling?” Lederhendler asked. “It’s a long process. It takes time, and data will be key, but also the human behind the data, to make sure they understand what’s going on.” 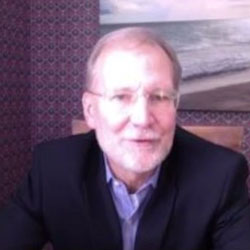 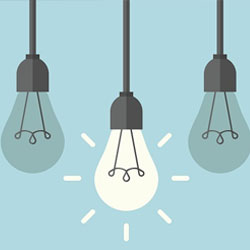 Ambient clinical intelligence: What it means for the EHR industry 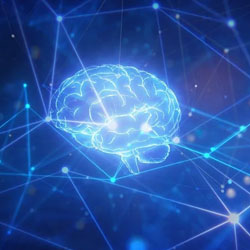 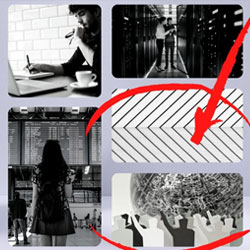 How to bag that ML internship 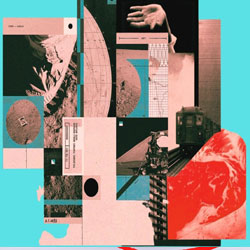 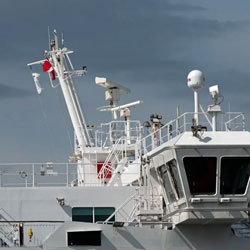 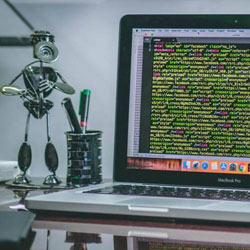 The role of AI and ML in improving digital performance 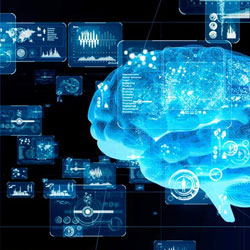 Applying the power of deep learning to cybersecurity