With killer flight options and 4K video, this nifty camera drone should be way more than $99 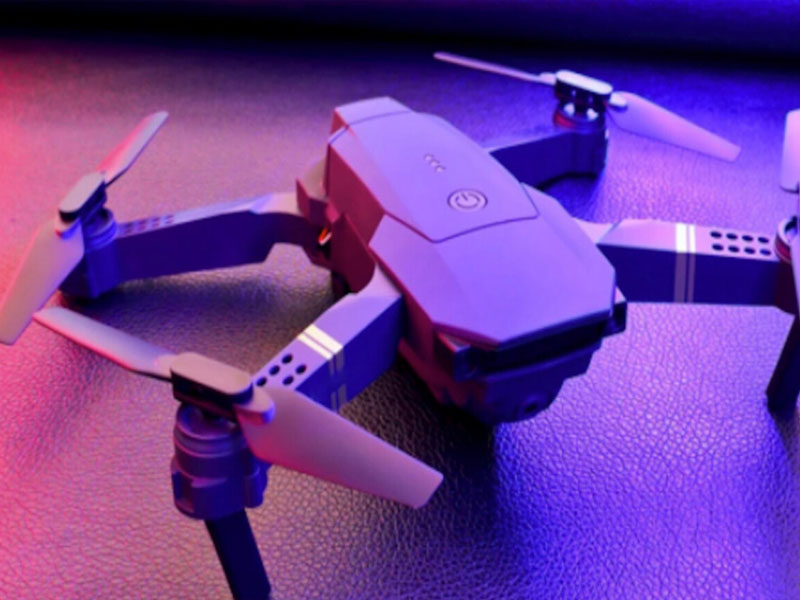 TLDR: The Ninja Dragon Alpha Z PRO 4K Wide Angle Dual Camera Drone packs in a variety of flying and image capturing features, all for under $100.

With new drone models flying on to store shelves almost as fast as they soar in real life, it can be tough to settle on the right one to fit your flying needs. There’s almost a ratio you have to hit to balance the flight abilities and navigation features with the skills of the pilot so the aircraft isn’t too much or too little for a given flyer. Then, you’ve got to assess the camera situation of a prospective buy as well as the ultimate difference maker — the price.

Taking all of those factors into consideration, the Ninja Dragon Alpha Z PRO 4K Wide Angle Dual Camera Drone ($99.99, 50 percent off, from TNW Deals) should likely find itself on a lot of drone buyer short lists, a solid mid-level mini-flyer with a collection of advanced flying features and media capture abilities that exceed its modest price tag.

The Alpha Z Pro’s flight features are nuanced enough to keep experienced flyers happy, yet streamlined enough that new learners can jump on easily. The headless design enables easy takeoff, with a 4-channel, 6-axis gyroscope for a smoother flight and more convenient control. In addition to a nice altitude hold mode, which stabilizes your flight and can virtually lock the craft into a stationary position in the air, the Alpha Z also has a one-key automatic return feature. With one push, your drone will instantly make a beeline back to your location.

Meanwhile, the altitude hold comes in very handy for all your aerial photography, thanks to a pair of HD capable cameras. At the front of the craft, a wide-angle 4K camera with 90-degree adjustment allows users to take awesome pictures or capture crystal clear video, all at four times the sharpness and depth of detail available from regular HD cameras.

On the bottom, there’s also a surprisingly robust second camera, this one at 720p quality, capable of shooting bigger scenes from that different angle. With the ability to livestream these images to your phone or tablet in real time, as well as the recording ability through the Ninja Dragon app, filmmakers can have even more editing options when cutting together their stellar aerial images.

Along with all of its flight and image capture tools, the Ninja Dragon Alpha Z Pro 4K Wide Angle Dual Camera Drone is also surprisingly easy on your wallet. Regularly priced at $199, it’s now available at half off, just $99.

Prices are subject to change

Promote use of drones in agriculture: Jagan Mohan Reddy 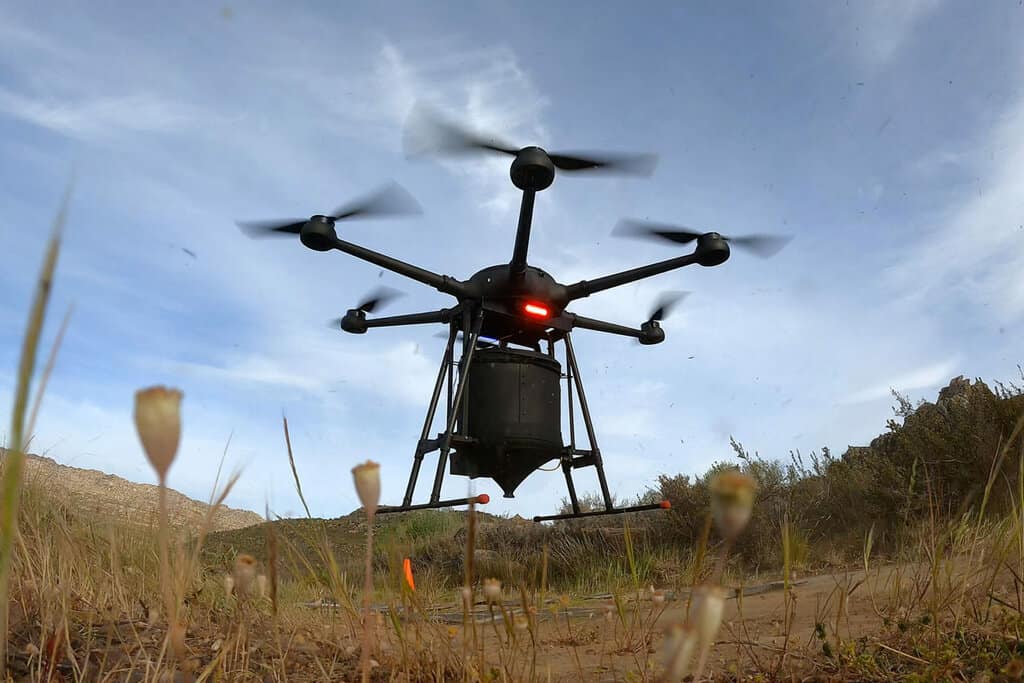 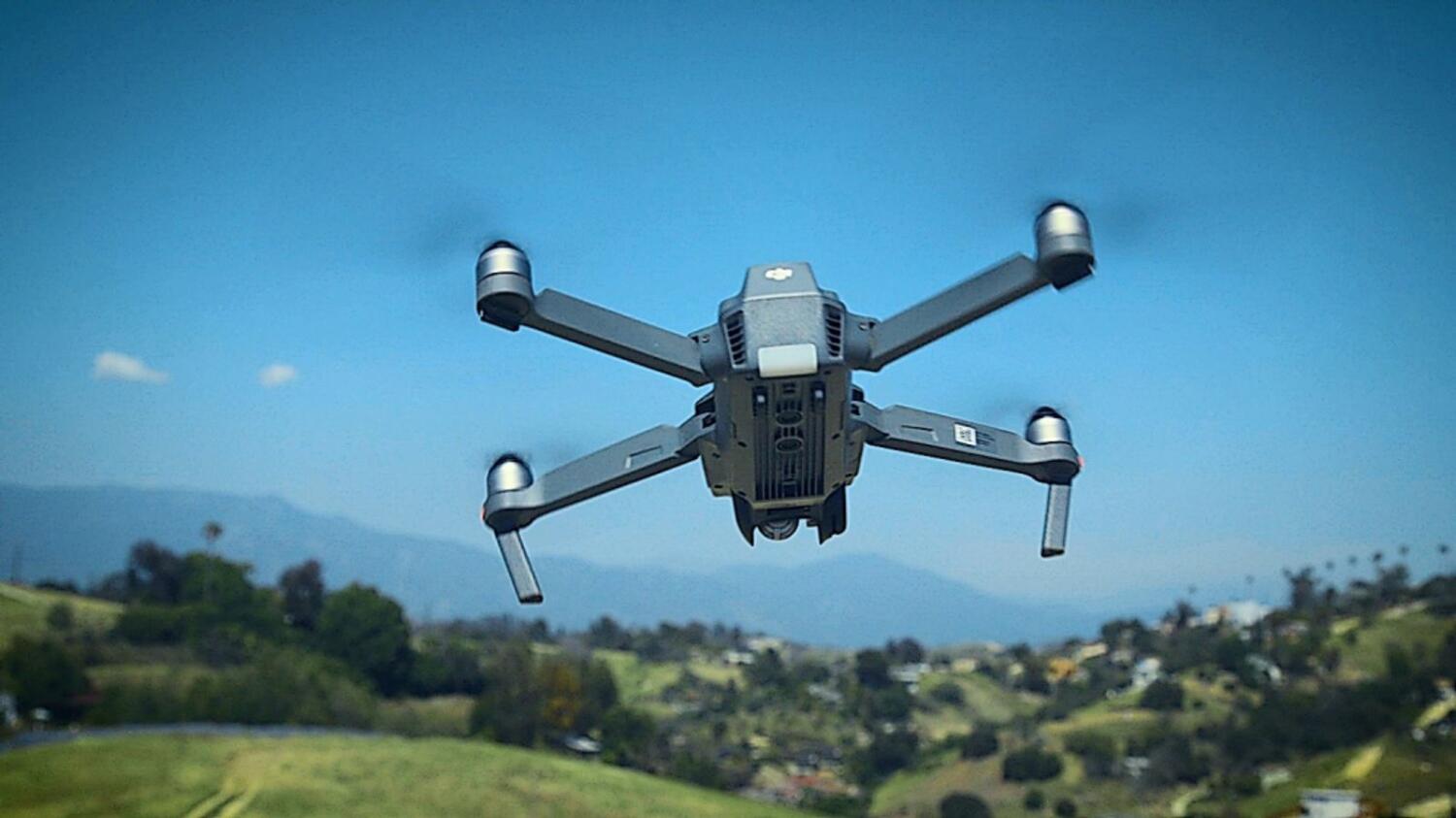 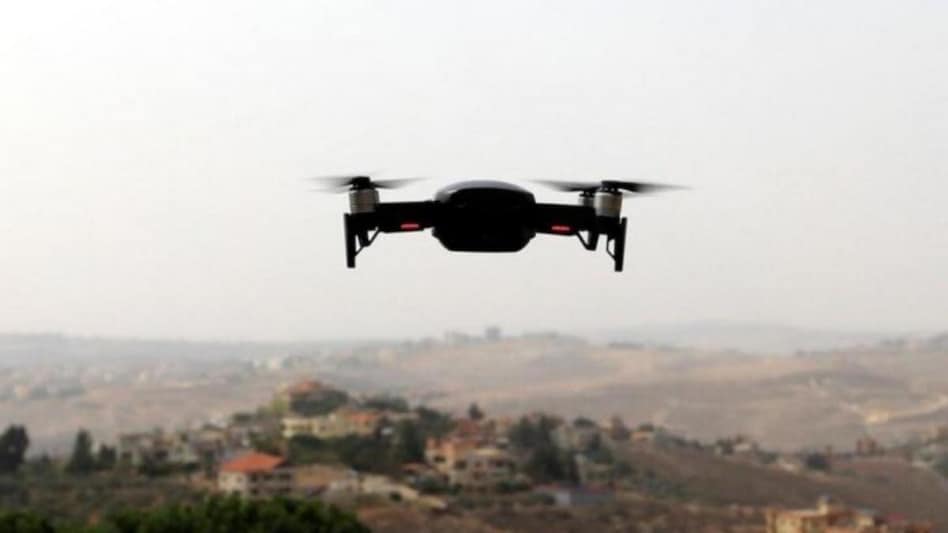 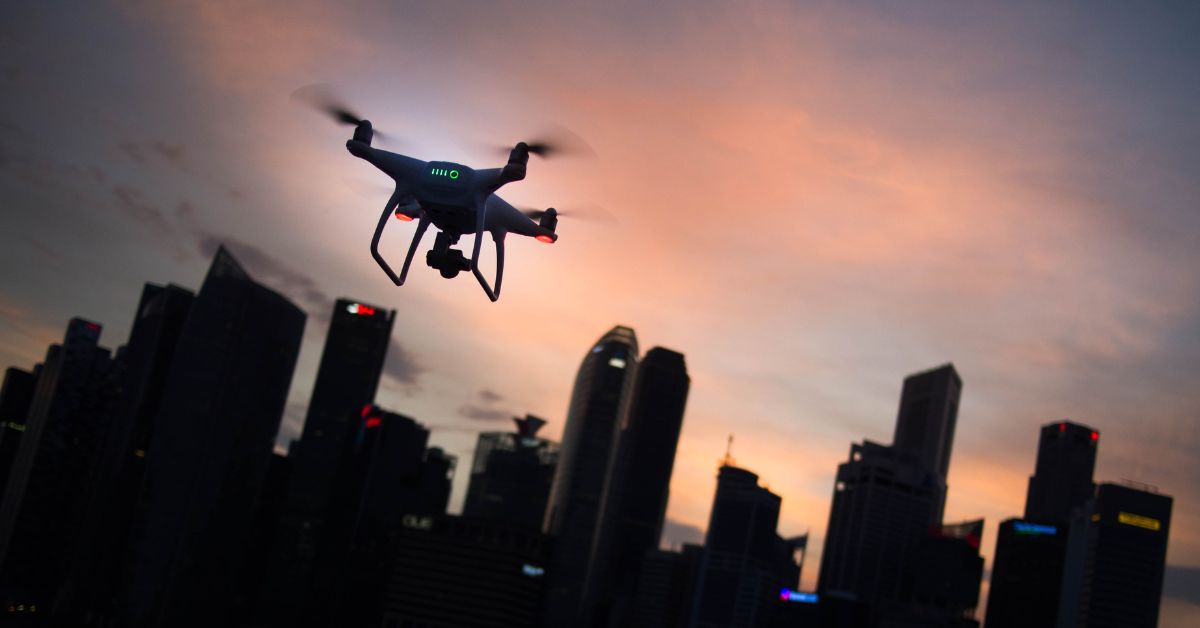 Before you buy a drone, here’s what to know about M’sian permits, no-fly zones, and more