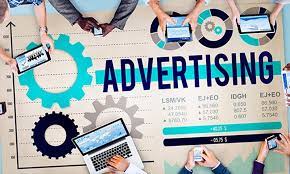 COLUMBIA, SC (WSPA) — About a half mile away from the South Carolina State House in downtown Columbia, there is a billboard promoting abortion services available on the other side of the country.

It reads, “Need an abortion? California is ready to help.” The billboard was paid for by California Governor Gavin Newsom’s reelection campaign.

According to Newsom’s twitter account, his campaign funded similar billboards in six other states with abortion restrictions. California also launched a new website to highlight abortion services provided in the state.

In a video announcing the website, Newsom said, “Abortion remains legal and protected in California. We have your back.”

He is running for Governor this year but there have been rumblings of a possible Presidential bid if President Joe Biden doesn’t seek a second term in 2024.

Earlier this week, South Carolina Governor Henry McMaster called the billboard unusual, “I like our slogan, ‘Smiling Faces in Beautiful Places’. I think South Carolina is a happy place. We try to stay happy and friendly but people like Governor Newsom are free to do whatever they want.”

Right now, the South Carolina’s six-week ban is currently blocked by the state Supreme Court pending a legal challenge. They’re scheduled to listen to arguments in that case in mid-October.

Next week, the South Carolina House could vote to add further restrictions to the state’s six-week ban or vote to non-concur after the Senate amended H.5399.

Governor McMaster said, “I think we’ll have a bill at the end that will be acceptable and reasonable to the vast majority of the people in this state.” 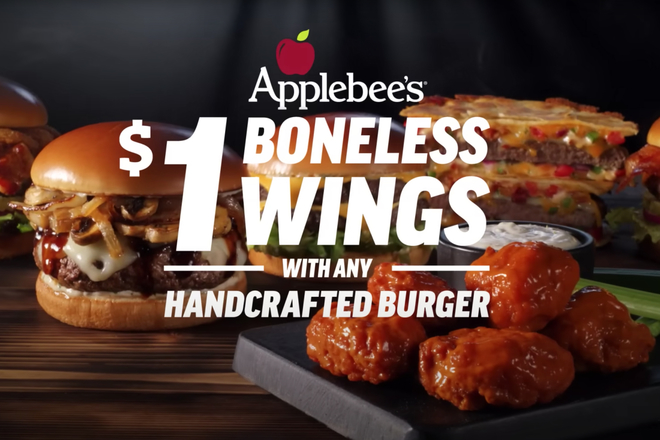 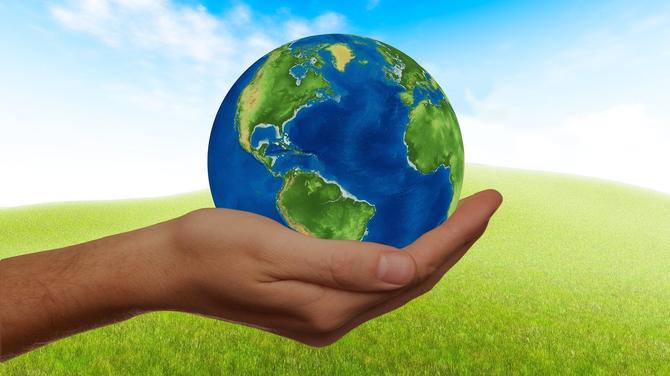 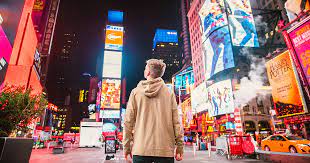