What we know about Apple’s AR headset 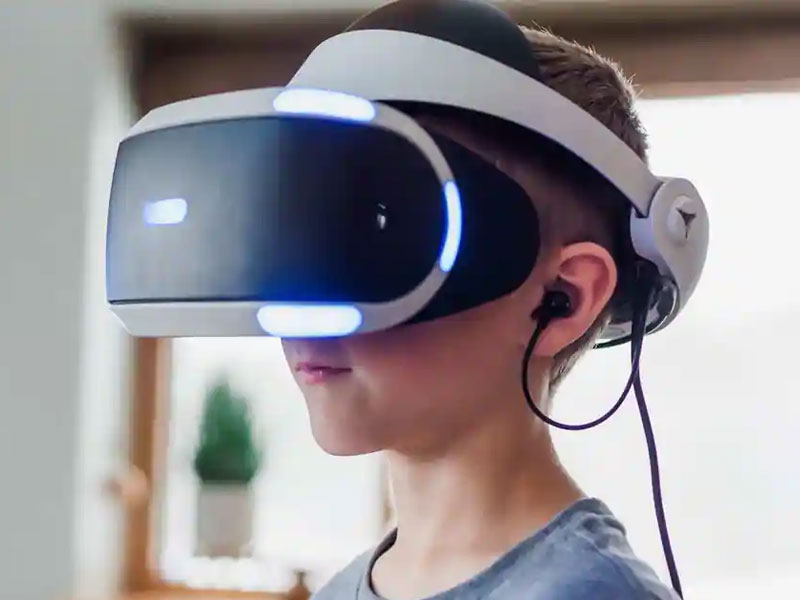 According to Ming-Chi Kuo, one of the best-known Apple watchers and commentators in the world, Apple's much-awaited first Augmented Reality (AR) headset will be released sometime near the fourth quarter of 2022. Here's what we know so far about the futuristic device, which could be an independently operated device that would not have to be tethered to an iPhone or Mac.

Apple is rumored to be working on at least two AR projects that include an augmented reality headset, followed by a sleeker pair of augmented reality glasses coming at a later date, reported MacRumours earlier this month. “Apple hardware and software are designed together for the best AR experience possible. Advanced cameras, amazing displays, motion sensors and powerful graphics processors combine with custom machine learning and cutting?edge developer tools to enable realistic and engaging AR experiences,” says a post on Apple.com.

AR is the future. Ask Meta

In his analyst note, Kuo drew attention to this year's launch of the Oculus Air Link, a wireless way to play VR games on the Oculus Quest 2, which was launched by Meta (formerly Facebook). Meta bets big on AR, as its ad for its rebranding showed, and it proves that tech companies working at the cutting edge of new technologies see AR as the next big play in consumer tech.

According to The Verge, the headset will have two processors – one with “the same level of computing power as M1”, ie the most powerful chips Apple has ever built with a system-on-a-chip (SoC) architecture that deliver fast unified memory, power efficiency and increased memory bandwidth to its new MacBook Pros and Airs.

Reportedly, the headset has "at least 6-8 optical modules to simultaneously provide continuous video see-through AR services." There are speculations that the headset will also have two 4K OLED microdisplays from Sony.