Google, as a brand, is not a conventional company. It performs on the vision of organising the world’s information and making it accessible to users. The vision doesn’t end here, it seeks to evolve with changing times to pace up with new generations of people, technology, and lifestyles.

The company segments its products and services as per demographics, geography, and psychographics to cater to the ever-accelerating demands of the technology market. The company positions itself on the basis of a value-based strategy to make life easier.

Google is the most successful technology company of all time and has an optimal reputation for corporate affairs and responsibilities. Despite being an achiever, the company aims to intensify its core while heightening its market position above all. Google’s market offering comprises a variety of tools and products including search tools, advertising services, communication and publishing tools, security tools, map-related products, and statistical tools to name a few.

To amplify its market reach, the company is critically focusing on mergers and acquisitions across verticals to support and strengthen its services portfolio. Google has acquired 225 organisations since 1998. The company’s most recent acquisition was at US$163 million for Pointy, a startup based in Dublin, Ireland on January 22, 2020. Pointy provides hardware and software technology to help brick-and-mortar retailers.

In June 2019, Google at US$2.6 billion acquired Looker in an all cash-deal to set up a new competitive front while adding business intelligence to its data analytics tools. Earlier this year in February, the company acquired Israel-based platform Alooma to simplify cloud migration and enhance big data assets in the firm. Google also acquired Fitbit for US$2.1 billion in 2019 to bolster its wearable market.

Google acquired at least 8 robotics companies, including Boston Dynamics, known to make Pentagon-funded advanced robots. Before this, last year in October Google had set its eyes on US-based AI customer service startup, Onward. The acquisition came just a few months after the release of Google’s Contact Centre AI which is an ML-fuelled virtual customer representative that interacts with the caller over the phone. Additionally, back in 2017, Google made its first purchase in India with Bengaluru-based AI-startup Halli Labs which promises to satisfy AI-dreams of the former while applying machine learning and natural language processing technology to strengthen Google’s ambitious strategies. In the same year in March, Google bought Kaggle to merge its cloud platform services with the latter’s data science community reach including data scientists, data engineers, and other data-driven aspiring professionals.

Clustering all the acquisitions of the company in recent times, Google is revitalizing its capabilities and technology market reach while offering artificial intelligence, machine learning, cloud migration, big data, and natural language processing empowered services. With the adoption of ML and NLP, the company is at the forefront of revolutionizing customer engagements and their enriched experience.

Looking at the bedrock of Google’s strategic partnership over the years, we can observe that it is not only enhancing its existing services but also penetrating the cocoon of next-gen technologies and products. Google in its sixth edition of Google For India, conducted virtually, announced its partnership with Prasar Bharati to launch a new initiative to empower small businesses by adopting digital tools to adapt to the current situation due to the COVID-19 pandemic.

Google partnered with Walmart in April 2019, to enable voice-driven grocery shopping. Also in May 2017, Google allied with automotive aces Volvo and Audi to bring the Android operating system beyond smartphones and directly into futuristic smart cars. Apart from Android OS, the company is willing to impart a great infotainment system to the next stage of autonomous cars through YouTube, while partnering with another automotive giant Tesla.

The same year in November, Google announced its massive strategic partnership with American cloud-based software company, Salesforce. As a part of the deal, Google is employing the latter as its elected CRM (Customer Relationship Management) provider for trading its cloud services.

Google is determined for its new and expanded partnerships with resourceful businesses and is optimistic about its expansion into new global markets. This makes it obvious that the tech giant has the resources and partnered environment to supply demanded services to customers using new-age technologies.

Additionally, Google is modeling key strategic partnerships with Confluent, DataStax, Elastic, InfluxData, Neo4j, and Redis Labs which would offer full-fledged services running in the cloud while optimizing performance and latency between service and applications.

As the beneficiary of these partnerships, customers will avail of the integrated user interface for app management with the ability to deliver and manage services from Google Cloud Console. Last year, with Confluent, Google declared that the collaboration would introduce Confluent Cloud based on Apache Kafka.

Being a gigantic corporation like this, it becomes mandatory to manage the finances when pacing up with the technological shifts and disruption. Google and Alphabet CEO Sundar Pichai this year on July 13 announced nearly US$10 billion (INR 75,000 crore) to help boost India’s digital economy. It plans to make this investment over the next seven years through a mix of equity investment, partnerships, and infrastructure and ecosystem investments.

As reported two years ago, Google was the most active corporate investor in 2017. The data depicts that, the vital investment arms of Google – Google Ventures, CapitalG, and Gradient Ventures along with Google itself invested in around 103 deals that year. Out of the major investments of Google and its parent company Alphabet, most of them were startups based in various regions. Other than the key equity investments, Google operates Launchpad Accelerator which sanctions US$50,000 equity-free to start-ups based in Africa, Asia, South America, and Eastern Europe.

Google has made some significant investments in the newest technology-based companies including Agolo, Thrive Savings, Watt Time, Hello Team Solar, KaiOS Technologies, Quill, lowRISC, Iridescent, Actua, Wadhwani AI, and others. The further investments this year will focus on opportunities beyond Silicon Valley and give Google outposts in 24 states.

Offloading to Add Value to Operations

Besides all the investments, acquisitions, and partnerships, it is quintessential for a company like Google to offload some of its assets to create value for the firm and not be distracted from its core business operations.

When it comes to divestitures, the Google-Motorola case is considered a lesson in strategic divestitures of Google’s history. The tech giant bought smartphone manufacturer Motorola for US$12.5 billion in 2011 and around 3 years later, it sold the latter to Lenovo for US$3 billion and presented it as a successful deal. By this divestiture, Google served the objective to assist in supercharging the Android ecosystem by designing patent portfolio for Google and significant smartphones for users. Also, Google had evolved Motorola in the process and the latter released two highly rated budget smartphones – Moto X and Moto G – during its time at Google. Consequently, Motorola became an alluring acquisition target spreading the use of Android and adding a key value driver for Google.

Away from the plethora of financial aspects, Research and Development are one of the most cardinal parts of Google’s business operations which seek knowledge to develop, design, and enhance its products, services, technologies, solutions, and tools. Balanced investment in R&D not only connects various parts of the company strategy but also accelerated Google’s marketing and business prosperity. Google AI, Google Auto ML Vision, Google Assistant, TensorFlow, and DeepMind are the major R&D hands of the company dealing in artificial intelligence, machine learning, natural language processing, deep learning/AGI accelerators, and artificial general intelligence respectively.

For the past few years, Google is supporting and sponsoring new technologies as a part of its research work. The recent research priorities of Google cover responsible AI practices and evaluation of its own AI development, AI for Social Good, Assistive Technologies like Google Duplex, quantum computing framework including Cirq, development of BERT while focusing on natural language understanding, and Computational Photography (Night Sight). Moreover, Google is focusing on new research including techniques to assist advertisers to experiment with incentive compatibility of ad auctions, and optimizing ad refresh for in-app advertising. The company has also continued its research on its development of open source frameworks for safety and privacy in AI systems like CleverHans and TensorFlow Privacy.

Google is not alone in the race and has a long queue of competitors including Amazon, Microsoft, and many others, to compete with. Although acquisitions, partnerships, investments, and divestitures could lead to operating difficulties, dilution, and other adverse consequences badly influencing business and results of operations but it is quite clear with the above observations that Google is adopting strategic approaches of monetary investments while investing substantially in disruptive technologies empower its operations and functionalities. The use of capital plays an important role in the overall corporate strategy of an organization; therefore, Google is likely to continue to evaluate and enter into discussions regarding a wide array of potential strategic transactions overcoming all financial and corporate risks and difficulties of the current market trends.

Google is likely to build a robot army to make self-driving cars interact with each other while driving, predicting routes, avoiding collisions, and managing traffic on their own. The company aims to go back to space; therefore, it has leased a NASA airfield for US$1.16 billion for 60 years to upgrade its facilities.

Another expected development by Google in the next year could be the up-gradation of Google’s smart contact lens to monitor sugar levels. Unlocking the Power of Data to Accelerate Future Health Systems 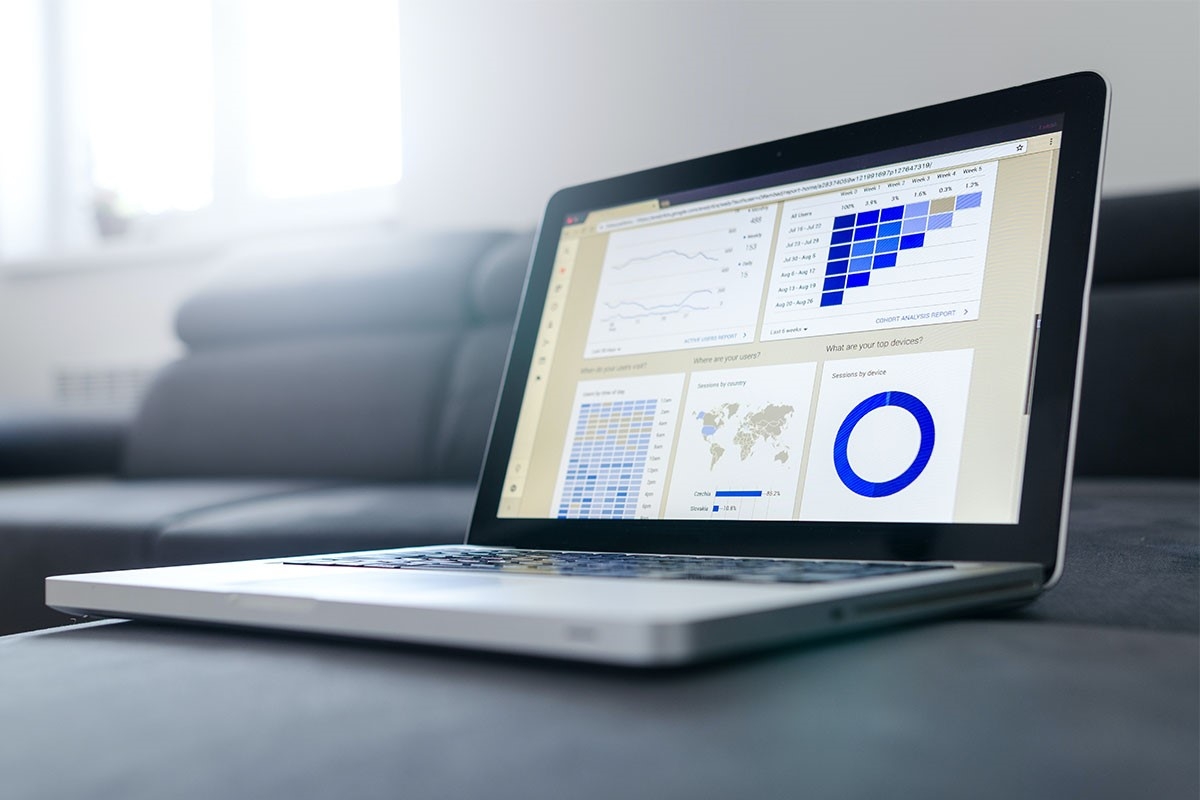 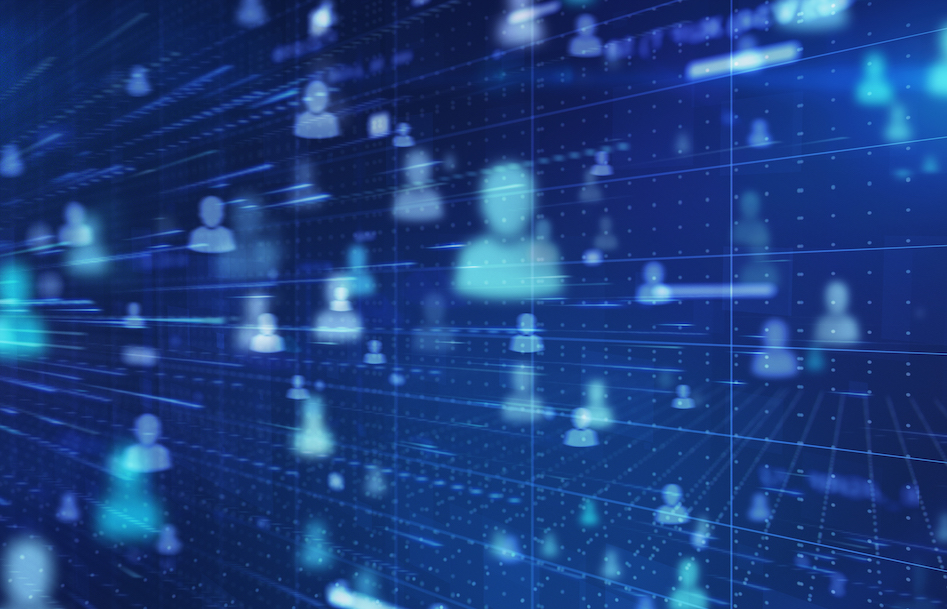 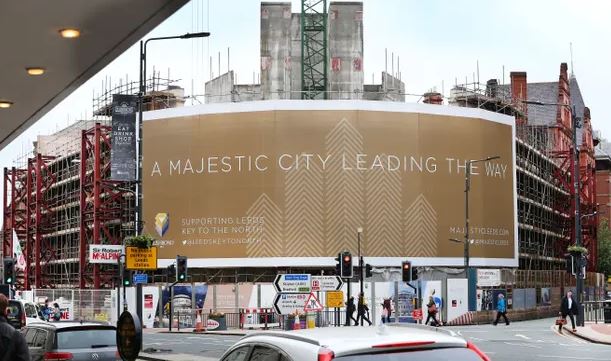 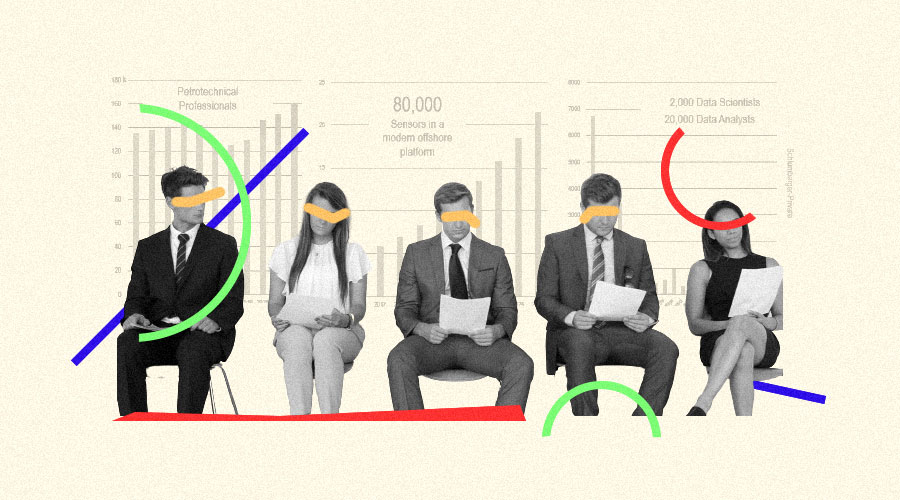 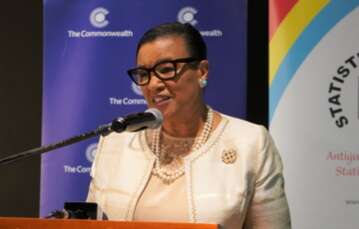