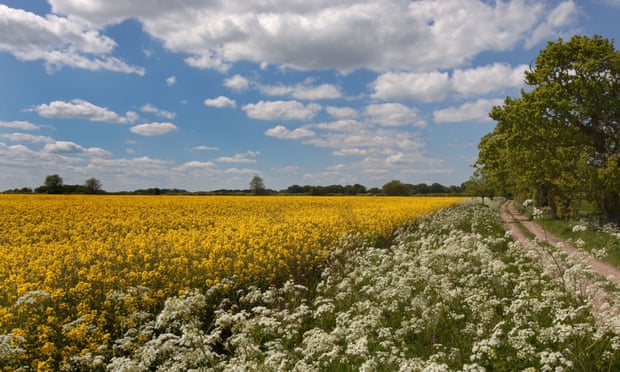 Research into the gene editing of plants in the UK will become much easier with new rules brought forward by the government that will encourage field trials and other development efforts.

Ministers said cutting red tape on gene editing research would help to develop new strains of crops that need less pesticide, have less environmental impact and provide better nutrition. The new rules, introduced in the form of a statutory instrument laid in parliament on Thursday, will apply only to research, rather than allowing gene-edited crops into widespread cultivation or consumption.

It is part of a gradual approach towards gene editing by the government, after public consultation last year. The preferred direction of travel is clear, however, with ministers having repeatedly voiced support for gene editing and genetic modification as aids to modernising farming.

Jo Churchill, the minister for agri-innovation and climate adaptation, said: “New genetic technologies could help us tackle some of the biggest challenges of our age, around food security, climate change and biodiversity loss. Now we have the freedom and opportunity to foster innovation, to improve the environment, and help us grow plants that are stronger and more resilient to climate change.”

Field trials will still require notification to the Department for Environment, Food and Rural Affairs, and any future crops or foods would be subject to separate authorisation requirements, as at present. The new rules apply only to gene editing, the process of working on a plant’s existing genome, to speed up what could be achieved through natural selection, rather than genetic modification, which can include importing genes from other species.

The government cited sugar beet that is resistant to common viruses, wheat strains that contain less of a possible carcinogen and are adapted to the climate crisis, and tomatoes resistant to mildew, as promising areas of research for UK scientists.

Campaigners have expressed concern that the government’s moves over the past year, since Brexit made it possible for the UK to ditch some of the EU’s strict rules on GM, may be the prelude to much greater use of gene editing and GM.

Pat Thomas, the director of Beyond GM, a pressure group, said: “Today’s announcement is a sop to the biotech research establishment that doesn’t really address the most significant hurdles that developers need to face, which are that farmers don’t really want to grow genetically engineered crops and citizens don’t want to eat them.”

She added: “There’s a lot of techno-optimism about what kind of gene-edited foods might materialise one day. But none of the crops Defra is talking about is close to coming to market. After 35 years of use, genetically engineered crops have not delivered much in terms of real value and they have largely been a distraction from more meaningful discussions about what kind of food system we want and need to transition to.”

Scientists welcomed the rule changes. Prof Nick Talbot, the executive director of the Sainsbury Laboratory, in Norwich, said: “We can achieve the outcomes of plant breeding – which has been so successful in controlling diseases and improving yields – but in a much more precise manner … to produce nutritious crops requiring much lower fertiliser inputs and with greater resilience. We need innovation to help us escape from the chemical treadmill of current agriculture. In the face of the climate emergency, doing nothing is no longer an option.” 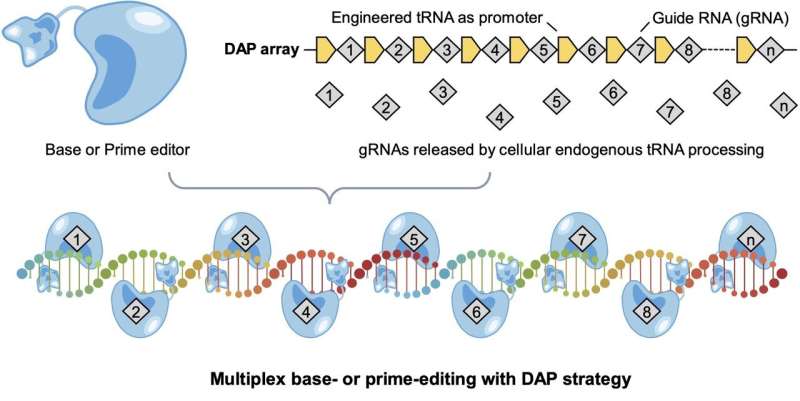 Scientists Discover Genetic Cause of Lupus, a Chronic Autoimmune Disease Genomics technology and the future of food security and human health