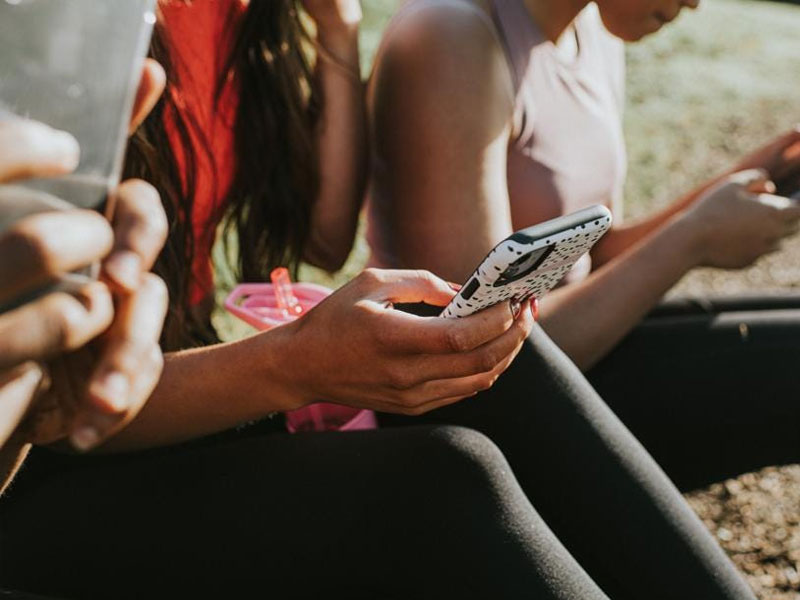 With all the commotion on social media, there’s no doubt that it’s becoming increasingly harder for brands to stand out among the noise and penetrate their target markets. Capturing attention on social media is becoming more and more difficult, and converting that attention into genuine engagement and paying customers is even more complex.

As more businesses turn to Facebook and social media to create awareness and sales, a solid methodology for creating compelling advertisements to help brands generate a desirable return on ad spend is necessary.

In this article, I’m going to let you in on three elements — all within the ad creative — that my digital marketing agency has found to be essential to creating well-performing social media advertising campaigns.

The primary text is one of the first elements users see in advertisements they are targeted with while scrolling through social media.

It’s important to be able to capture attention in the opening sentences of the primary text. Build on that attention by mentioning pain points and then bridging the gap with the solution of your product or service.

For example, at our agency, we leverage the primary text of our ads by calling out our target market specifically, which adds a strong personalized touch that helps users identify we are the right company for them to interact with. Shortly after calling on our specific target market, we introduce pain points that they may be experiencing and build anticipation for the result-driven service and solutions we can provide them.

Here's an example: "Attention e-commerce owners! Are you getting frustrated not generating a profitable return on social media ad spend? Let us help you implement a fool-proof, step-by-step system that will multiply your ad dollars into revenue. Click here and we'll help get you started."

Ad media, such as an image or video, is one of the most attention-grabbing aspects of an advertisement. The picture or video associated with an advertisement is often the most eye-catching element of the ad and should help visually define your product or service to your target audience.

It’s important to consider different aspect ratios based on where you would like to place your ads. For example, on Facebook, your options would include in-feed ads or Story ads. Whichever placement you choose, using attention-grabbing graphics and incorporating movement in the early parts of your video is a great way to capture attention and move your prospects toward the desired action.

For example, we have used — and are currently using — videos with movement incorporated in the first two seconds of our advertisements, which helps in sparking curiosity, capturing attention and increasing overall ad performance.

Effective, attention-grabbing graphics and videos can incorporate people who are smiling, as this represents happiness and potential clients can feel the warmth and excitement about the product or service. Also, attention-grabbing content usually includes brand colors or bright colors that help make the ad stand out and be remembered. Lastly, it's best to keep your creatives simple, not too busy and not overloaded with text as it can come off as unclear and too complicated to take action.

The CTA button associated with your social media advertisements is the last part that users see in your ad and is generally the final push users need in order to take a specific desired action toward your brand.

A CTA button directs users to do something specific, like visiting your website or calling your store. Testing different CTAs is an integral part of a successful advertising campaign. It's usually effective to use low-resistant calls to action in the primary text itself, which isn't demanding and insinuates that it's the users' choice to take the desired action, such as "Click here and we'll ship it to you." At our agency, after nailing down our primary text and uploading an effective ad media, we finally put it all together with a clear call to action for users to engage with, such as “Learn more” or “Apply Now.”

So there you have it: three solid ad creative elements to keep in mind when launching your social media advertising campaigns. Three components that you should focus on and implement thoroughly are primary text, ad media and the CTA button. If you want to stand out amongst all the noise and competition, you should keep these elements in mind and start improving them for increased effectiveness in your advertisements.

Primary text, ad media and CTA buttons are three areas of your advertising that you should optimize in order to increase the performance of your social media advertising campaigns. 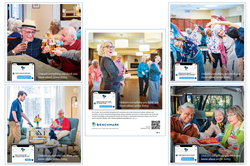 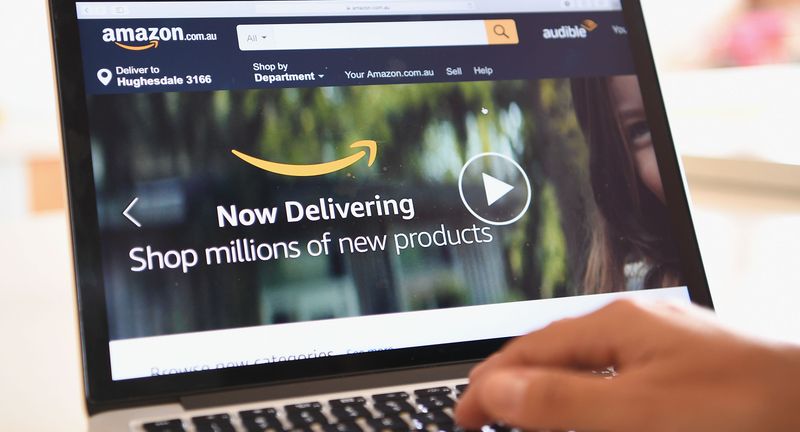 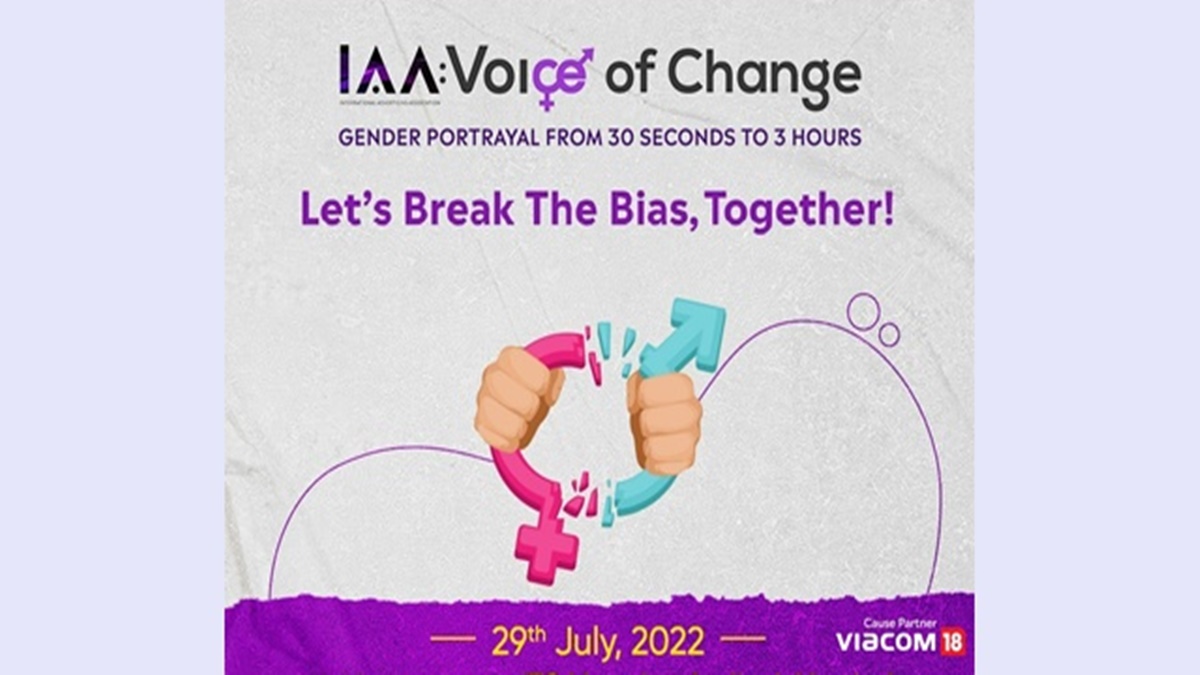 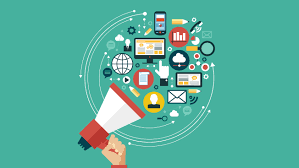 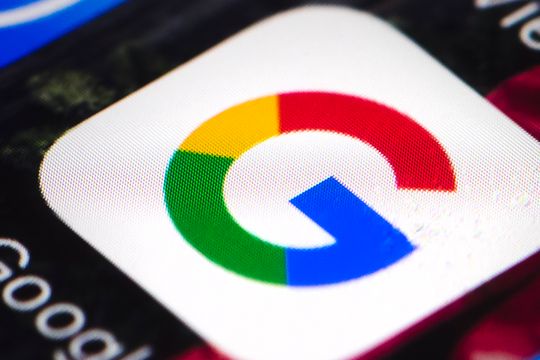 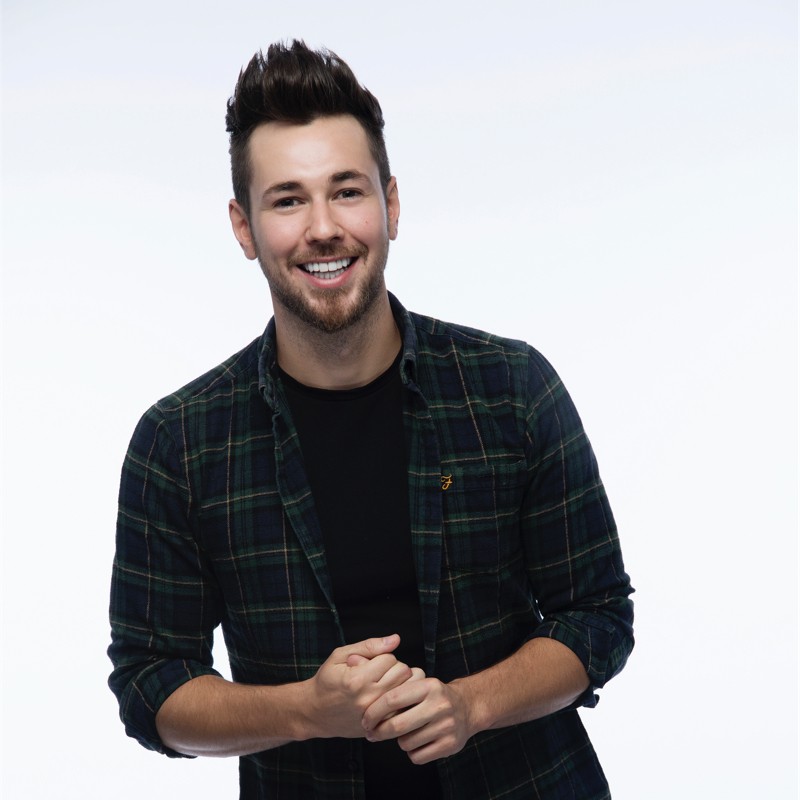