The robots are coming: Part 3 - How robots will take and create jobs 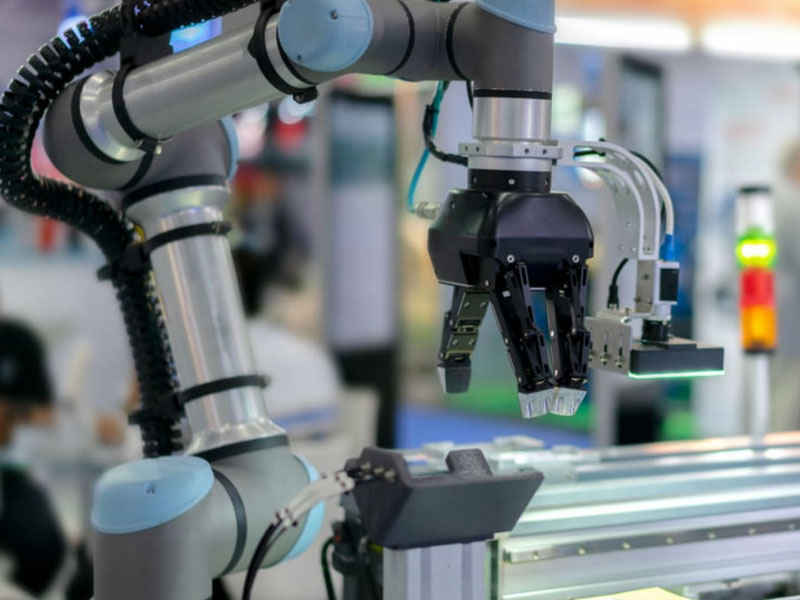 A critical mass of innovation and billion-dollar investments by global OEMs mean that autonomous humanoid robots will be with us soon. Here's how they'll both take and create jobs.

There is a critical mass of innovation and momentum in robotics right now. Global original equipment manufacturers (OEMs) are investing billions of dollars in development. Industry 4.0 is making cost-effective mass production feasible. Machine learning, internet of things (IoT), and cloud computing are solving the tech and control issues. And there is a labor shortage in the developed world, driving need.

Smart, autonomous, mobile, humanoid robots capable of taking on multiple complex tasks will probably be with us within five to seven years. Elon Musk announced that the Tesla Bot humanoid robot prototype will be launched in 2022.When they arrive, they will change the world.

One of the biggest fears about robots is that they will take all the jobs. Based on a simple high-level analysis of U.S. Bureau of Labor Statistics, roughly 67 million of the 163 million jobs in the U.S. today could be performed by a semi-smart humanoid robot or autonomous vehicle. And, because robots can work three or four times as many hours per week as a human worker and take no vacations, they will likely be able to take on three to four jobs each while still leaving plenty of time for charging and maintenance.

Businesses will buy robots in droves

Business adoption of robots will be a financial no-brainer. Even if a robot is replacing just two minimum wage workers in the U.S., a robot's price point of around $200,000 will be ROI positive within three3 years. To put that price tag into perspective, you can already buy the Spot inspection robot from Boston Dynamics for $75,000.

Because manufacturing has largely moved offshore, the tipping point for robot adoption in the U.S. will be when robots are able to perform and are accepted in service jobs. Once they can do that, we will see a dramatic adoption of robot labor.

Robots will help supply keep up with demand

Over the last few years, global growth and the COVID pandemic have created a supply/demand imbalance and a labor shortage. If that continues and/or the global demand for goods and services grows even more, the addition of professional service robots will have only positive effects. Robot labor will replace and displace human labor. Any displaced workers will be quickly re-employed into new jobs created by the growth.

If, however, demand stagnates or declines, human workers will likely be replaced by robots at a greater pace than they can find new jobs. Higher unemployment levels will result. Counterintuitively, the cure for this will be more robots!

When personal service robots reach a price point equivalent to a car, the consumer market will explode. Historically consumers have adopted other initially high-priced but desirable labor saving devices extremely rapidly. When they do, the increase in leisure time these devices create leads to a host of business and employment opportunities in jobs that fill that extra leisure time with entertainment, travel, games, and hobbies.

Robots will open and create new markets and opportunities

Robots can work in environments and do things that humans can't. They are physically stronger, less fragile, have more stamina, can work in dangerous conditions, don't need mandatory breaks or safety precautions, and won't sue their employer, strike, or demand more pay.

Things that were previously impossible because of the physical, legal, or financial risk will not only be possible, but cheap and easy. Construction, exploration, commercial fishing, farming, and transportation will all see massive productivity gains and cost reductions. Entrepreneurs will immediately identify new markets and opportunities that can be opened using robot labor that were previously impossible, or at least financially impractical before.

So, yes, robots will take some jobs, but they will also create tremendous economic growth, increase leisure time, and improve living standards across the board.

Damian Smith is the president and CEO of Pepper Foster Consulting, a strategy and execution consulting firm that helps organizations and entrepreneurs figure stuff out and get stuff done and is an Inc. 5000 fastest-growing company in America. 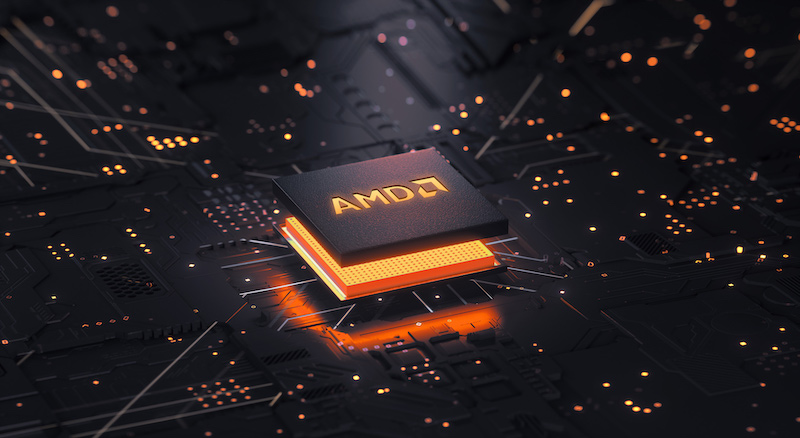 MassRobotics partners with AMD to advance adaptive computing in robotics 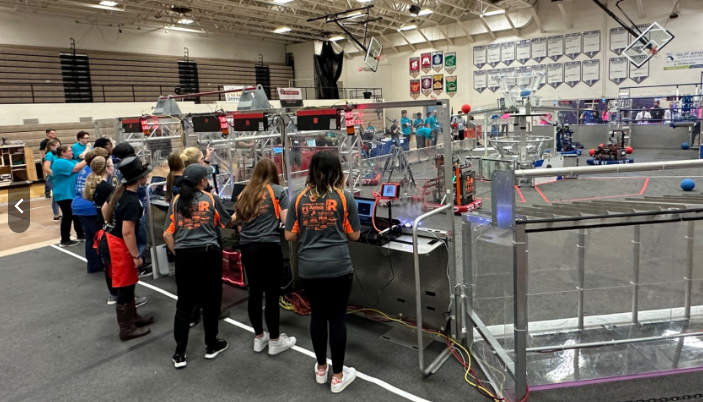 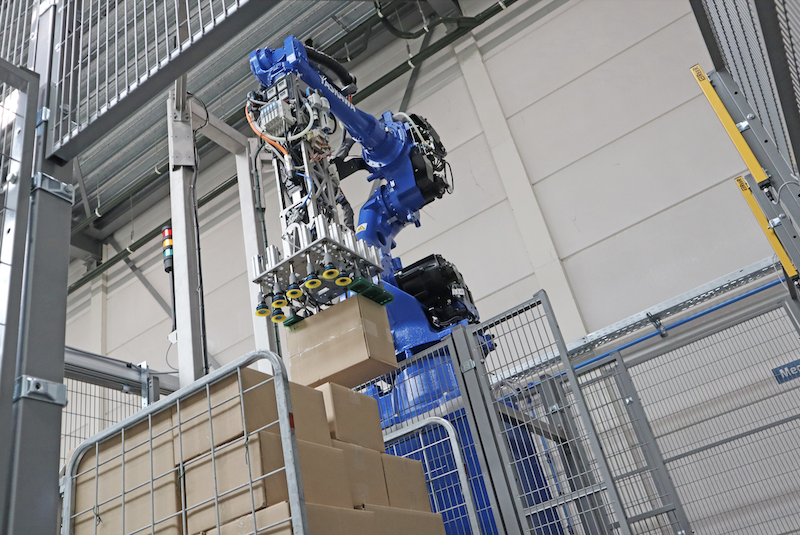 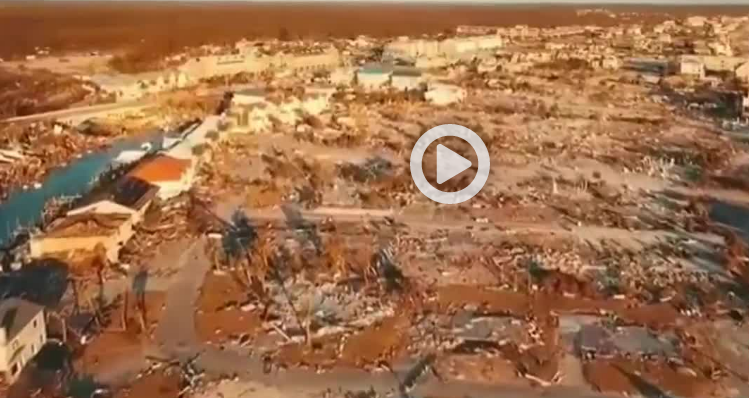 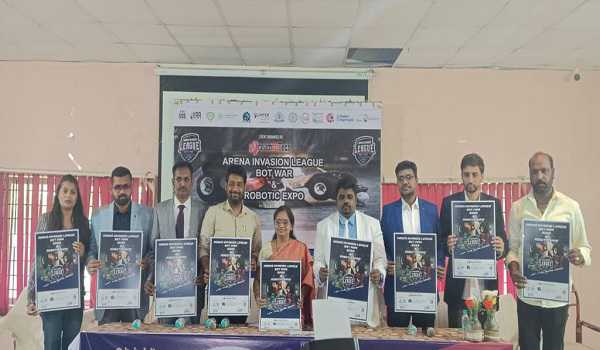 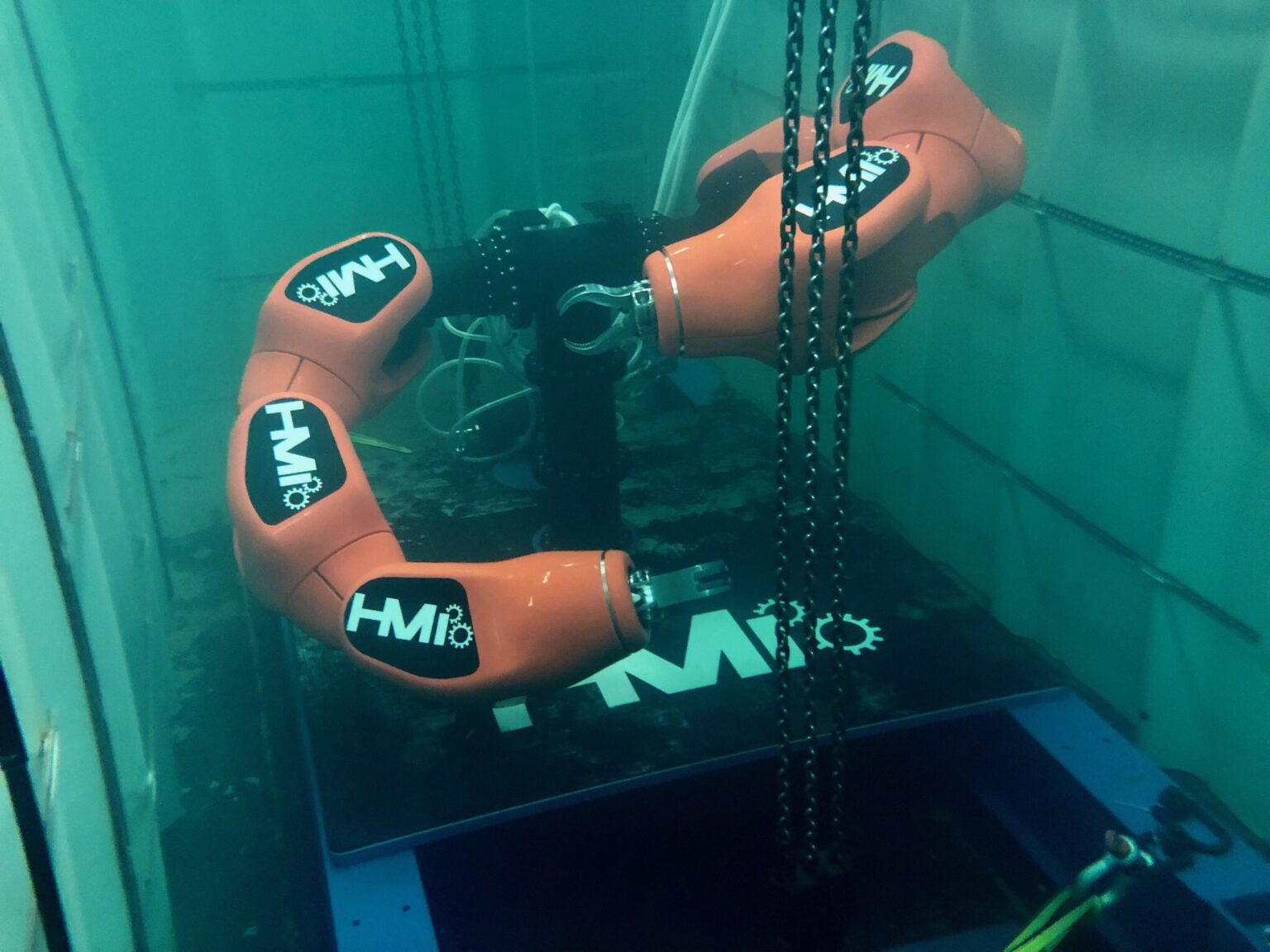