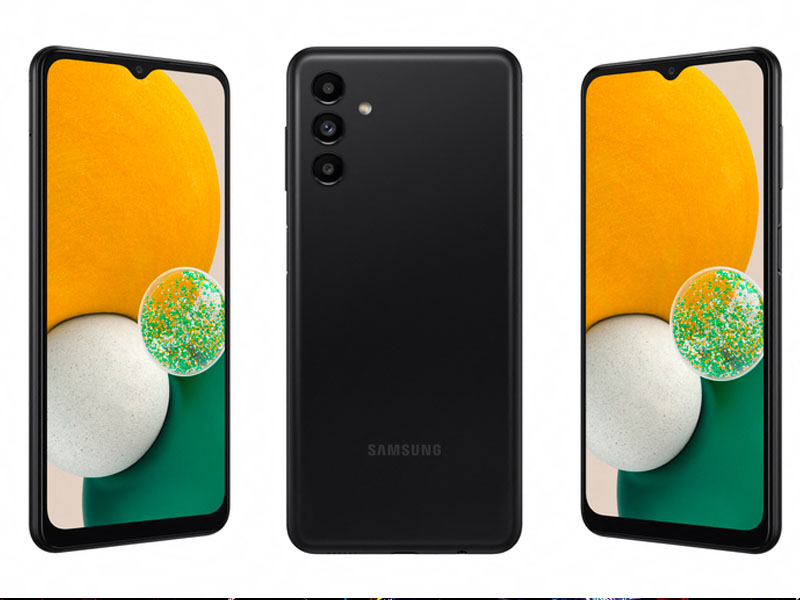 The 5G tide is making its way toward budget phone shores in the United States and Samsung is becoming part of that rising force with the debut of the Galaxy A13 5G, its most affordable 5G offering to date.

The A13 features 5G connectivity in the sub-6GHz spectrum range as well as Wi-Fi 5 thanks to the octa-core Dimensity 700 chipset from MediaTek. Other attractions include a 6.5" (notched) display with adaptive refresh rates of up to 90Hz, a three-camera system on the back headlined by a 50MP sensor, and a 5,000mAh battery that should last a long time.

At $250, Samsung is making a spirited attempt against Motorola which usually excels in America's budget market for mobile. It will have at least a month's head start on the Moto G Power (2022) which is expected to bring much of the same features as this device at the lower price of $200, but loses out on the 5G as well as NFC — we'll probably never know why decent, inexpensive Moto phones don't have such a basic part. The A13 5G, however, does fall behind the OnePlus Nord N200 by $10 and the little-known Nokia G300 by as much as $50.

The Galaxy A13 5G will be available first at AT&T at this link and unlocked direct from Samsung on December 3 before heading to T-Mobile in January.

If your budget happens to be around $160, you'll also be waiting until January, but for the smaller Galaxy A03s which also has three rear cameras, but sounds like it'll drop the 5G. That phone be available from AT&T, T-Mobile, and Verizon as well as from Samsung unlocked. 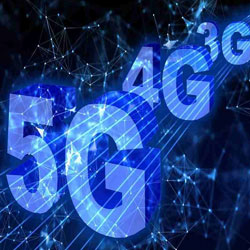 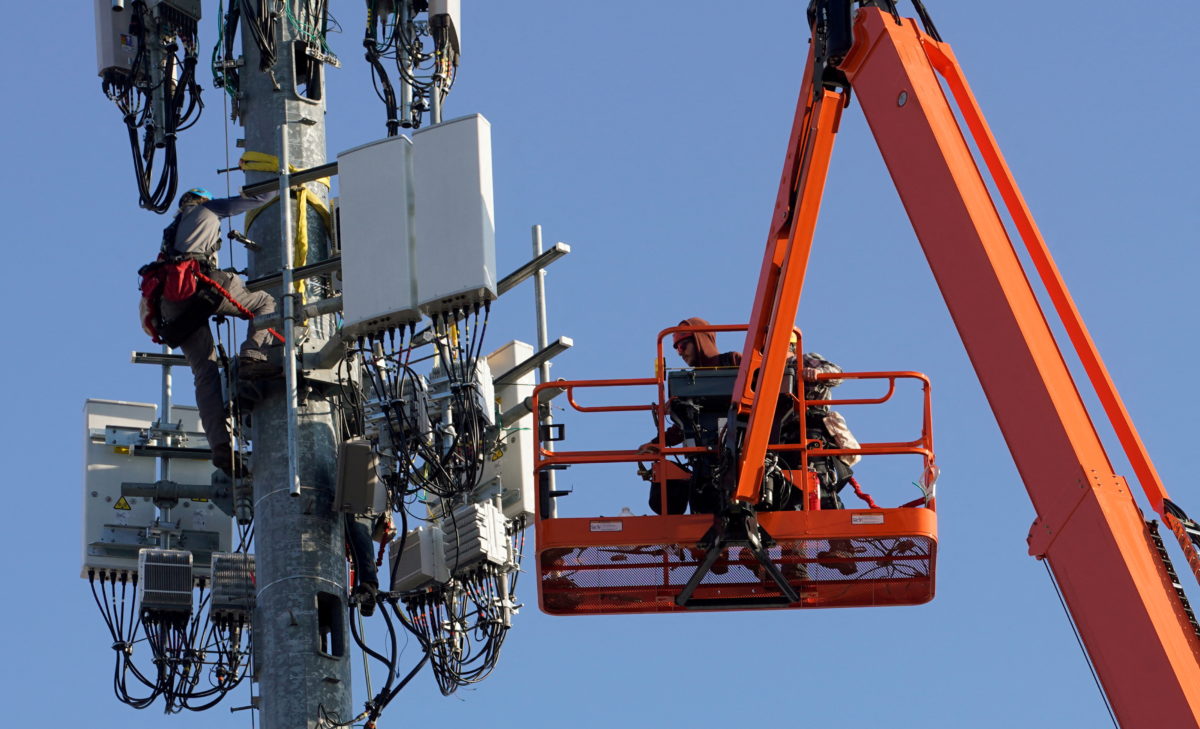 How 5G works, according to an electrical engineer 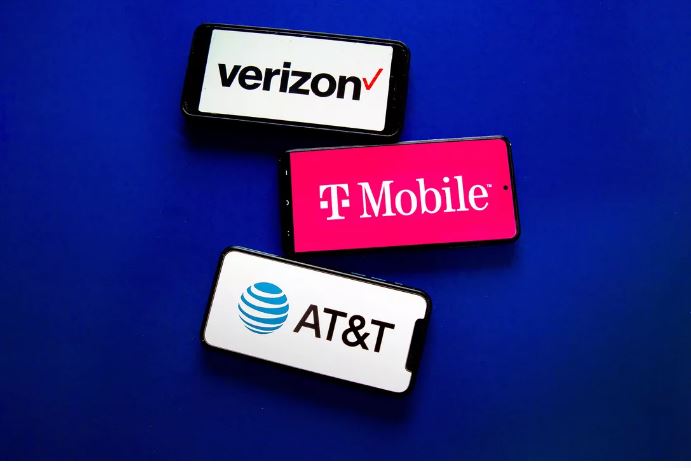 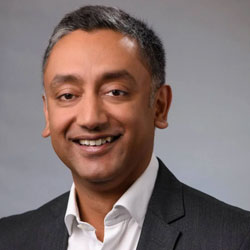 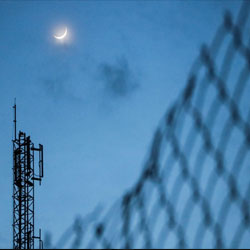 ‘Important step’: Belgium to roll out 5G network next year 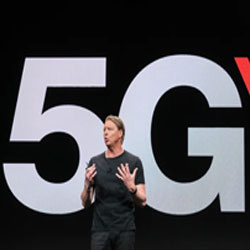