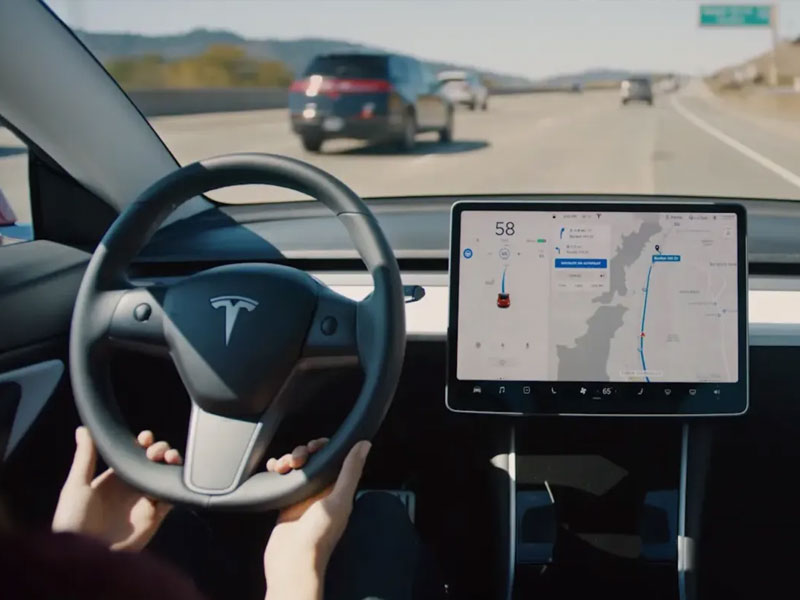 “Tesla Twitter,” a group of Tesla fans who use Twitter extensively, is trying to “cancel” US President Joe Biden’s new appointee for a senior adviser role for safety at the National Highway Traffic Safety Administration (NHTSA).

The group has an issue with the new appointee’s criticism of Autopilot and Full Self-Driving Beta as well as her independent board seat on Veoneer, a Swedish driver-assist sensors and software solutions technology company that she also holds shares

The new appointee is Missy Cummings (Twitter), a distinguished Duke University engineering and computer science professor who also was one of the Navy’s first female fighter pilots.

She most recently focused her research on AI and human-robot interaction, which led her to autonomous driving.

Perhaps most controversial, Cummings published a paper critical of Tesla’s Autopilot which was later removed.

Below is a talk she gave on her paper at Johns Hopkins University at the beginning of the year:

With the advent of self-driving technology, it would make sense to bring her expertise to NHTSA as the regulator navigates the evolving autonomous driving space. But not everyone agrees with her appointment.

Tesla Twitter, which is how some refer to Tesla superfans who dominate discussion about the company on Twitter, has launched an effort to cancel her appointment.

The group feels that Tesla is threatened by Cummings’ appointment because they see her as “anti-Tesla.”

Going by “Autopilot users for progress,” they wrote in a petition on Change.org:

We’re concerned by conflicts presented by Dr. Cummings’ role on the Board of Directors of Veoneer (a Swedish LIDAR company), her membership and association with “TSLAQ” (an online anti-Tesla short-selling & hate group), and public statements that suggest a bias toward and singling out of Tesla over technologies that have now become standard across the auto industry. At times, Dr. Cummings has made public statements that seem to reflect an emotional bias against Tesla, even insinuating that she would have to be “held back” from punching Tesla CEO Elon Musk if she met him. We expect impartiality from our regulators, or at least the appearance of it – not this. If Dr. Cummings needs to punch someone at Tesla, we just ask that the millions of Americans depending on vehicle automation not become collateral damage.

More than 5,000 people have signed the petition at the time of writing, and even Elon Musk commented, claiming that Cummings is “extremely biased against Tesla.”

happy to sit down and talk with you anytime

Because of her use of a blocklist used by some people who associate with “TSLAQ” on Twitter, which is a tag originally used when talking about shorting Tesla’s stock but has evolved to any Tesla naysayer, they believe her to be “anti-Tesla.”

In an interview last year before there was any talk of her joining NHTSA, Cummings said that she “loves” Tesla, but she has problems with the company’s automation effort:

I love Tesla as a company. Electric cars are the future. But, the hubris around what the automation can do, especially a car that does not have LIDAR on it, worries me. Any car that hangs its hat on a computer vision perception system is terribly flawed.

LMAO…there is NO WAY Tesla will have a viable robo-taxi service this year. My lab has been running controlled experiments on Tesla Autopilot & I can say with certainty that they are not even close to being ready. My student on this project should get hazardous duty pay. https://t.co/fumYbh9Jqx

The Biden administration has not commented on the “cancel” effort.

Tesla Twitter is framing the appointment itself as a Biden administration “attack” on Tesla following leaving Tesla out of an EV announcement at the White House and favoring union-made EVs in a reform of the federal EV incentive program.

We reached out to NHTSA about her stake in Veoneer and if she is going to have divest when she takes over the position.

Tesla Twitter getting on the “cancel” bandwagon isn’t too surprising, but I think the group is just looking for an enemy here.

Yes, she has been critical of Tesla Autopilot and Full Self-Driving. Yes, like most of the auto industry, she believes that LIDAR sensors can greatly improve safety.

But guess what? We actually want people who are critical of a technology to regulate it.

For example, the group wrote in the petition:

In a separate tweet, a user asked Dr. Cummings: “Why not just keep it simple: Missy vs Elon?” Dr. Cummings posted a reply saying “@GaryMarcus would be there to hold me back,” alongside an animated GIF showing a woman punching a man in the face so hard that he was knocked out of his chair. Someone showing this kind of anger towards Tesla’s CEO, to the point where she admits someone would need to “hold her back” to stop her from punching Mr. Musk in the face, is not fit to advise on regulating the company. Regulations should be fact based and impartial, designed primarily to enhance public safety. They should not be motivated by a desire to punch Elon Musk in the face, with millions of Autopilot users across America as collateral damage to this bizarre personal vendetta.

The petition appears to have been written by Omar Qazi based on the mention that the author is in a feud with Aaron Greenspan who is suing Qazi.

To me, her tweet seemed to be about “not holding any punches” in a discussion with Musk, but Qazi is framing it as threatening violence.

Qazi, who goes by WholeMarsBlog on Twitter, an account that he has to keep anonymous because he was banned by Twitter, tweeted this in relation to Cummings’ appointment:

If we’re talking about threatening violence, that’s a whole new level and hypocritical when you complain about the same thing from Cummings.

But do I really think that Qazi is threatening to start a riot if NHTSA takes action against Autopilot? No, just like I don’t think Cummings meant to literally threaten to punch Musk. It is just bad faith.

These Tesla Twitter folks spend way too much time on Twitter creating this closed loop of opinions about Tesla, and everyone that is not on board with those opinions are labeled as “enemies.”

You can see it by the way they talk about accessing information:

Through this blocklist, TSLAQ leaders can control what information Dr. Cummings sees when she checks the news each day ensuring that negative and false propaganda reaches her quickly while any positive comments from real Tesla Autopilot users are completely hidden.

I’m not a fan of using a block list. You can block whoever you want, but a blacklist will inevitably include people that may have never interacted with you, and you rely on other’s people opinions of who can and can’t be interacted with.

You can not ever have used Twitter in your life and still be well informed about Tesla. One of the best informed people about Tesla that I know, Electrek‘s own Jameson Dow, does not use Twitter, like millions of other people.

They are using a similar tactic as the Trump fans who say that you can’t trust anything mainstream media says and you have to rely on themselves, the fans, for information.

Myself working for a blog that is considered alternative media I don’t have that much trust in mainstream media, but I don’t think they are all in the same basket either. I think people should get information from as many sources as possible.

I also think we should all chill and stop labeling people with whom we have disagreements with as the enemy.

From all accounts, Cummings appears to be qualified to advise on safety as we move into autonomous driving.

It’s OK to stay vigilant and make sure that she doesn’t treat Tesla unfairly, and she should likely relinquish her board seat at Veoneer. But labeling her “anti-Tesla” and canceling her seems like an over-reaction to me.

Instead of taking an adversarial approach, we should have her sit down with Tesla and learn more about their tech. 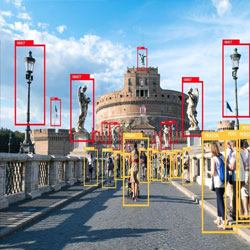 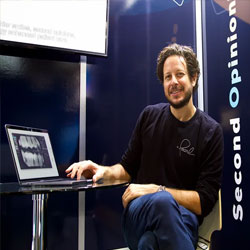 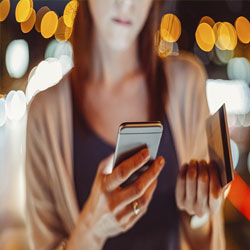 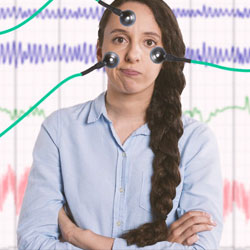 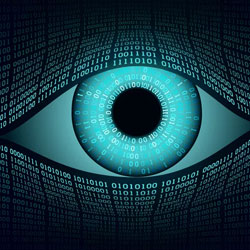 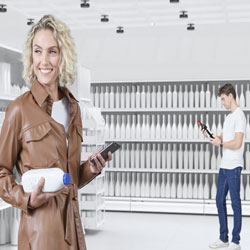 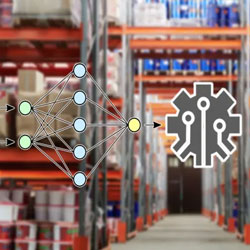 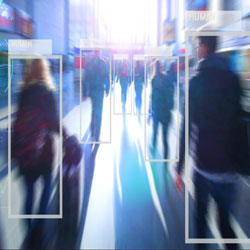