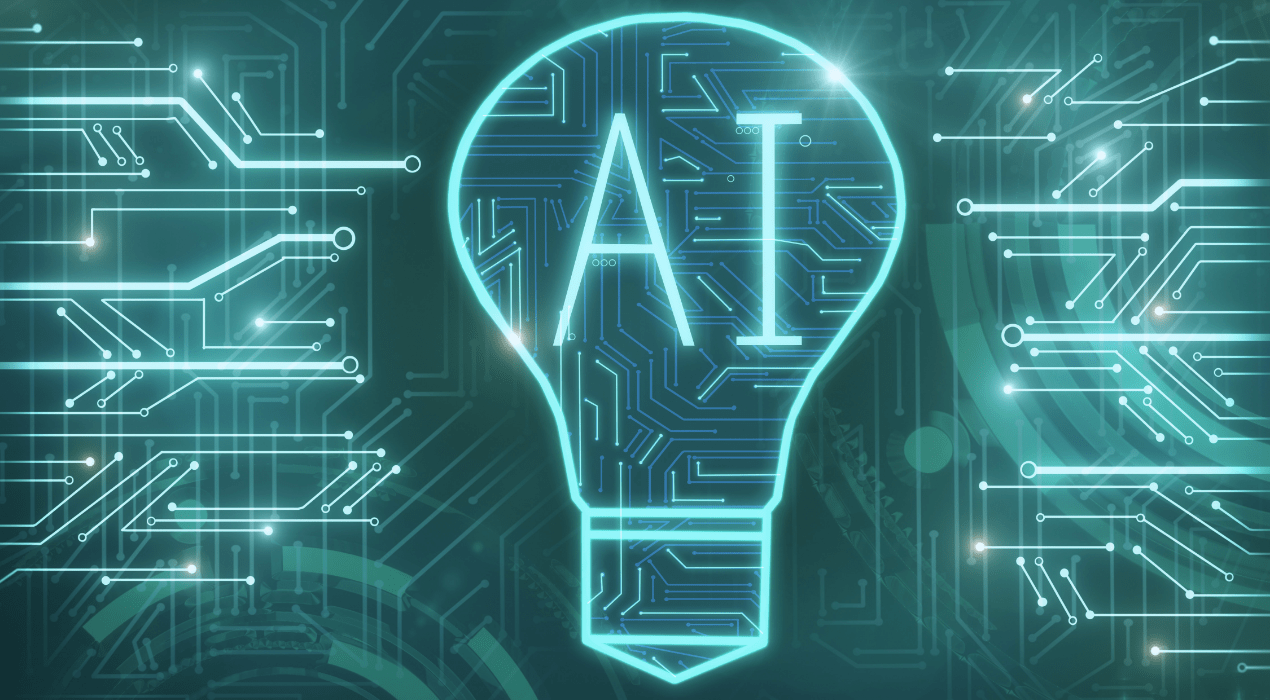 Wanting to limit the use of technology-enabled explicit images and videos, Taiwan’s Cabinet approved draft amendments to four key laws to curb their use. That would mean the production and spread of fake or manipulated images and videos for the purpose of profit is a crime punishable by a jail term of up to seven years.

One particular form of crime was directly related to an emerging ICT technology. To note, the draft amendments include an additional article dedicated to Artificial AI, more specifically about AI deepfakes. The problem with deepfakes is universal and many countries all over the world are struggling to curtail them. The issue is that as these images are based on a powerful ICT technology, deepfakes imitate a person and look very real. The program can make the likeness be inserted into an existing image or video as if it’s really happening.

The draft bills were proposed after the arrest of a Taiwanese social media user suspected of creating and selling deepfake compromising videos featuring more than 100 public figures. Also, another case was the recent case in South Korea involving the spread of exploitative videos via social media between 2018-2020. Both cases caused widespread public concern in Taiwan.

Under the proposed legislation, provisions were added to the Criminal Code regarding technology abuses. These are:

Things could get even worse for those who exploit children using technology. A draft amendment to the Child and Youth Sexual Exploitation Prevention Act raises the punishment for those convicted of filming a child or youth engaging in sexual intercourse or obscene acts. That also prohibits the production of images, videos or other media that show such acts through recruitment, seduction, or other means, from the current 3-7 years in prison to 3-10 years.

Even possession of pornographic material by a child or youth is punishable by law. Anyone who possesses sexually explicit photos or videos of a child or youth, with no reasonable explanation, faces up to one year in prison, according to a provision added to the draft.

The responsibility also goes down to the internet providers. The proposal also states that Internet service providers should have a mechanism in place to immediately remove illegal images and videos. Moreover, these internet providers need to monitor technology offenders. They are required to keep online databases with information on crimes and criminals as well as the personal data and internet use records of suspected criminals for up to 180 days. Failure to do so can result in a fine of NT$ 60,000 to NT$ 600,000 (US$ 2,118-US$ 21,175), according to the proposed regulations.

Indeed, Taiwan is dedicated to making its digital transformation as smooth as possible for its citizens. To that end, it’s moving mountains to get rid of possible abuses. Just recently, the island nation conducted online training for law enforcement officials from over 30 countries regarding digital crime.