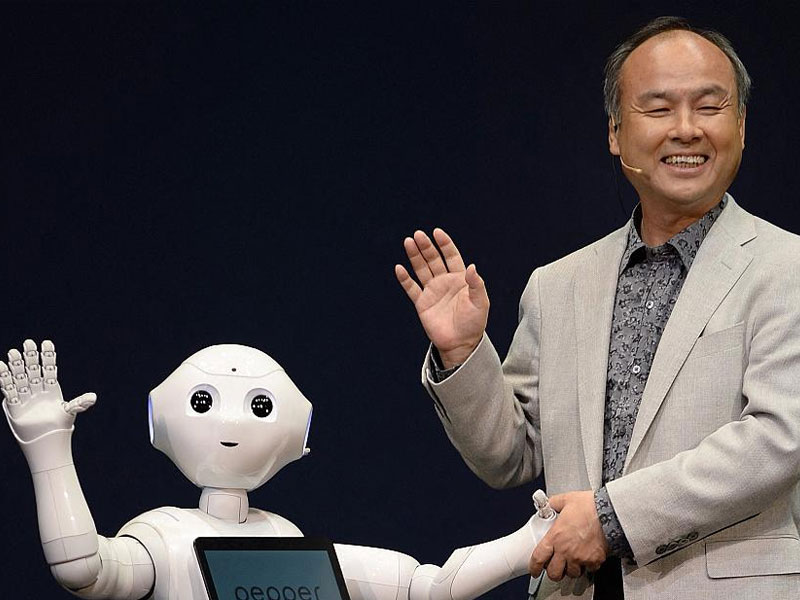 One of Japan's wealthiest men says robots will "liberate" humans from boring work and revitalise Japan's greying economy in the process.

In July, Softbank announced it was "pausing" production of its own robot, the humanoid Pepper, after poor sales of the machine which was advertised for use as a home companion and customer service assistant.

"We had a grandiose debut event with Pepper several years ago, now it is hanging its head low," Son said, standing in front of a projection of a slumping, switched-off Pepper.

Pepper's commercial failure does not appear to have dampened Son's enthusiasm for robotics.

The SoftBank founder told the virtual audience at Wednesday's Softbank World 2021 conference that "smart robots that will replace not just the manufacturing, industrial working population, but the entire working population."

However, he offered no specifics on new investments or market prices of any of the devices, nor did he not touch on SoftBank's investing pause in China where regulators have dramatically increased scrutiny of technology firms.

In June the company's Paris-based Softbank Robotics arm announced it would be cutting its 330-strong workforce, citing the economic impact of the coronavirus pandemic.

I, for one, welcome our 'Sumabo' overlords

Also in June, SoftBank sold its 80 per cent stake in Boston Dynamics, maker of the dog-like "Spot", to South Korea's Hyundai Motor Group for $1.1 billion (€930 million).

On Wednesday Son said SoftBank remained a collaborating partner with Boston Dynamics, and that from Pepper will come a generation of more functional smart robots - or what he called "sumabo", a contraction of "smart" and "robot" in Japanese.

Such machines will have the potential to revolutionise the workforce, as one smart robot can do 10 times the daily output of a human, Son said. In Japan, that means 100 million robots could do the work of one billion people, he added.

"Humans can be liberated from boring work," he said. "(They) can work on something that has more added value." 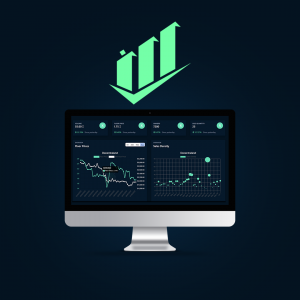 Landindex, the Metaverse Land Data Aggregation and Analysis App is Available on iOS and Android 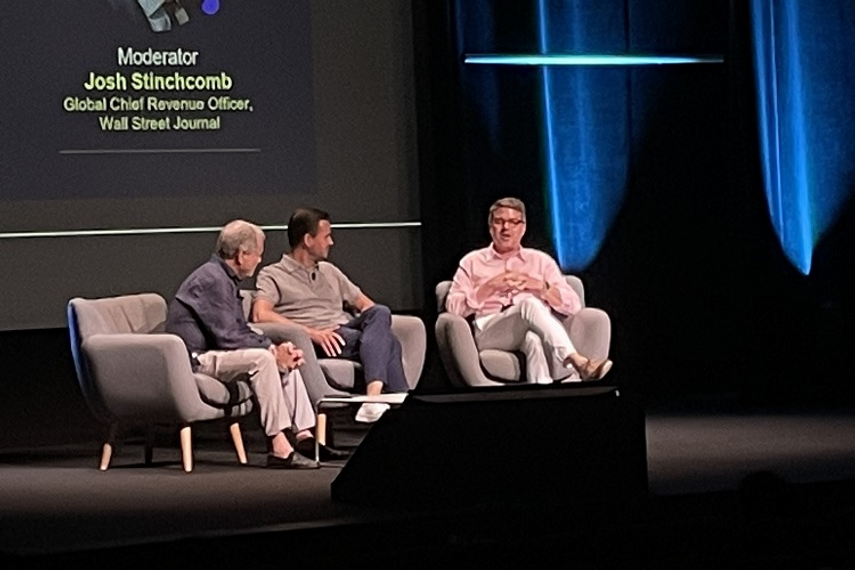 The Metaverse is a very sexy, but much-hyped area to be in: Sir Martin Sorrell We are building capabilities in metaverse and web3 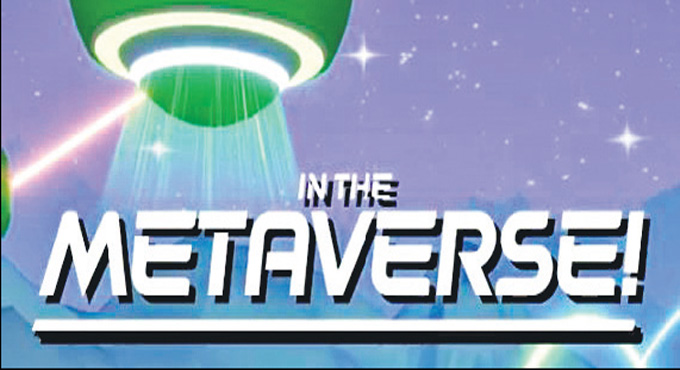 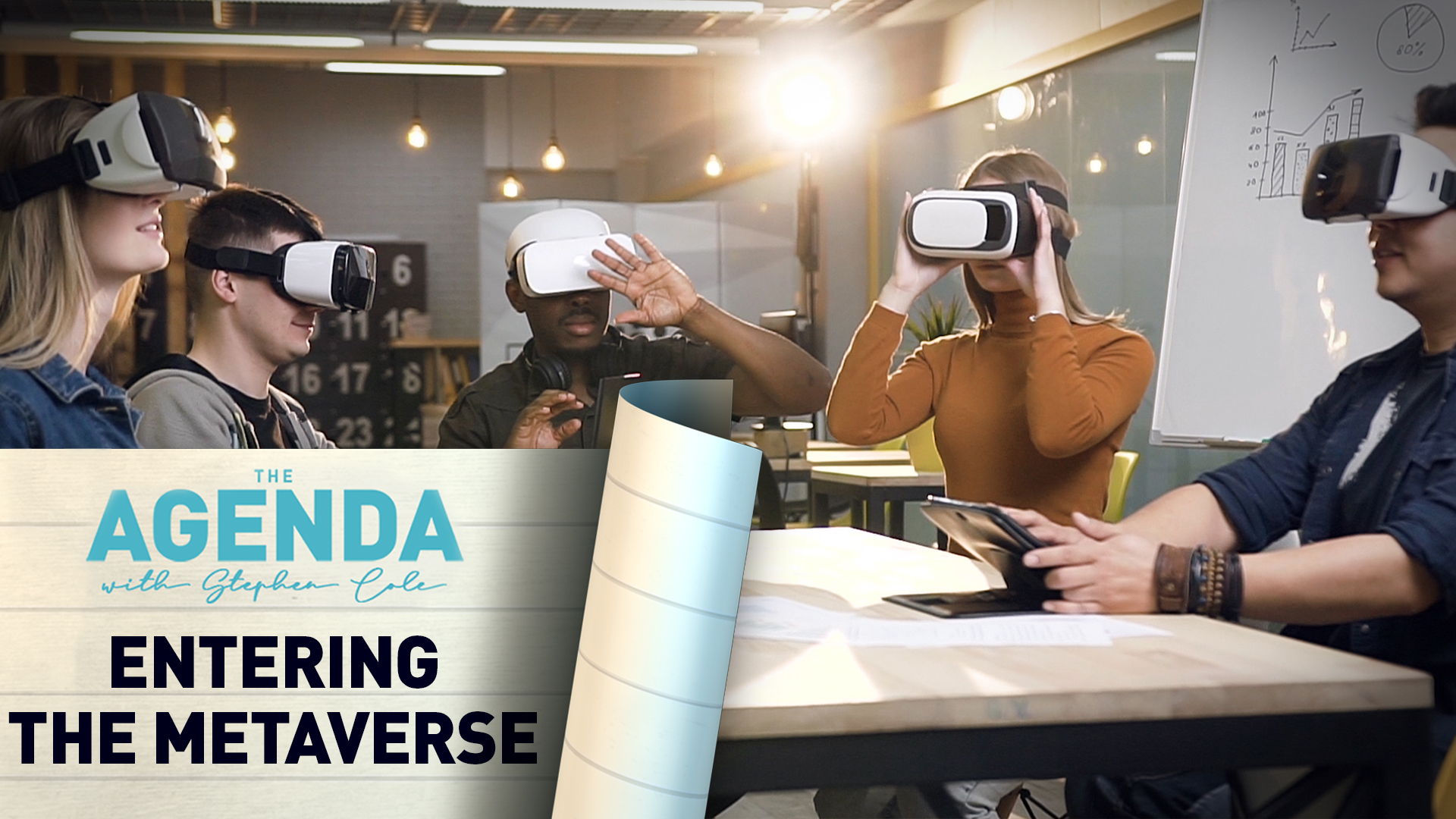 Entering the Metaverse - The Agenda with Stephen Cole 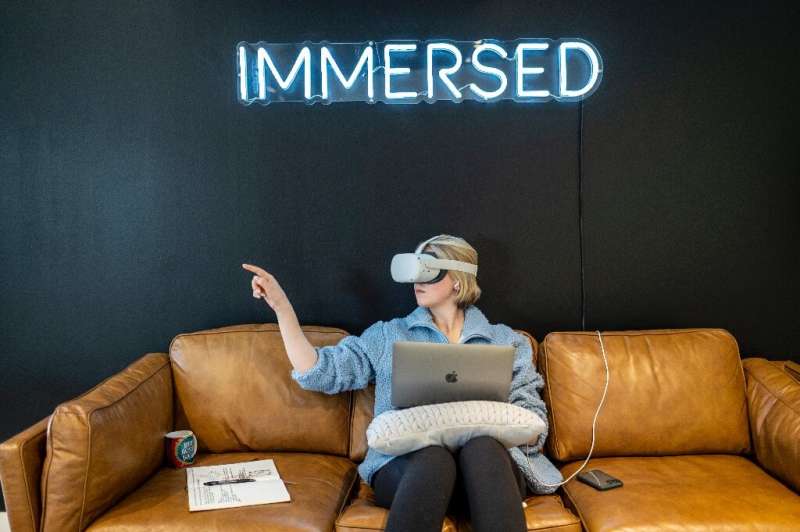 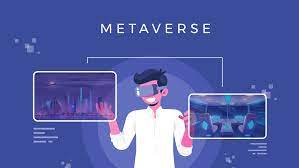