Search for hosts of robotics discussion 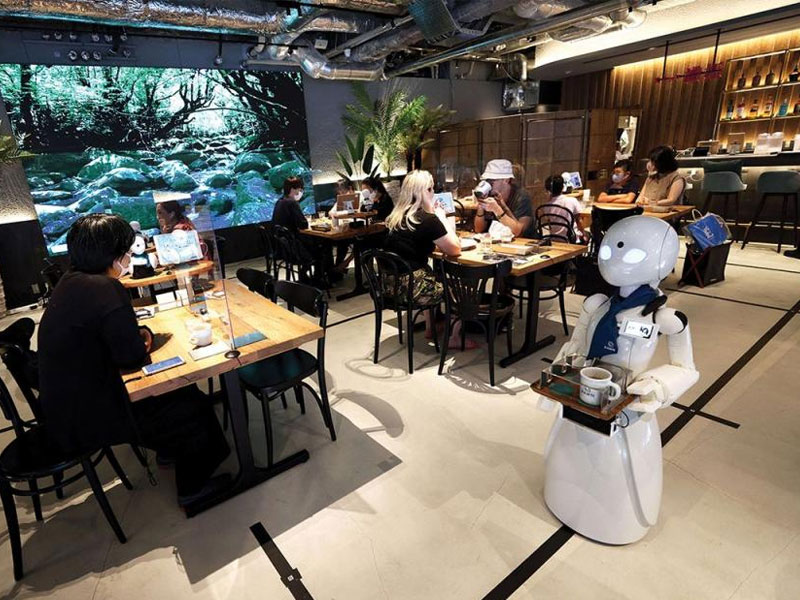 An EU-funded project, called Robotics4EU, is seeking 10 people in Malta to host a discussion in October about robotics and artificial intelligence.

The three-year project is aimed at discovering possible barriers to the acceptance of robotics in society and finding out how to overcome these barriers.

Funded under the EU’s Horizon 2020 research and innovation programme, it seeks to promote a more widespread adoption of artificial intelligence-based robots in healthcare, inspection and maintenance of infrastructure, agri-food, and agile production.

The October discussion, which forms part of the project, is an opportunity for locally-based individuals to represent Malta in an EU discussion, involving about 700 people from 10 EU member states, about robotics and artificial intelligence.

AcrossLimits, a company based in Malta that is a partner in the project, is responsible to recruit the 10 local hosts, provide them support and guide them during the discussions. The hosts do not necessarily need to have an interest in or knowledge of the subject, as the scope is to hear the opinions of average citizens regarding the topic.

The 10 hosts must be based in Malta, aged between 18 and 65. A further five to eight participants, over 18 years of age, will be chosen to take part in the group discussion.

The discussion will last approximately two hours and may take place from the host’s home. Participants may be friends, family, colleagues, people in the same sports club, school or local association. All hosts must have a smartphone, tablet or laptop to participate. Each participant will receive €75.

The discussion will be prompted and led by a designated software, so all the host will need to do is to start the meeting and follow along as a regular participant.

Anyone interested is to apply by sending an e-mail to mila@acrosslimits.com as soon as possible, as only 10 places are available. All applications are screened and hosts will be selected based on a demographic quota.

To learn more about being a host, visit the website www.acrosslimits.com/robots-society-be-part-of-the-discussion.

For more information about the project, call Mila Cutajar on 7940 1990, e-mail mila@acrosslimits.com or visit the website below. 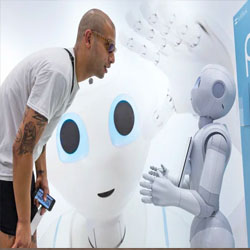 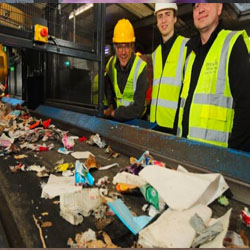 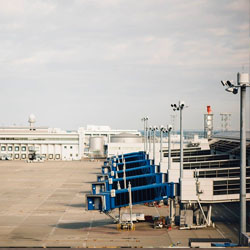 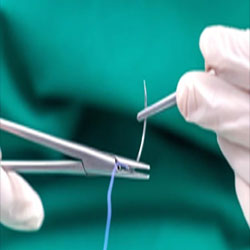 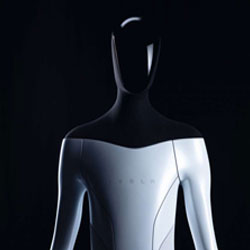 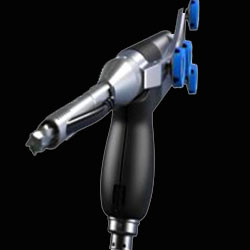 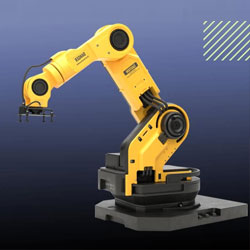 Top Industries where Robotics will get mainstream adoption in 2022 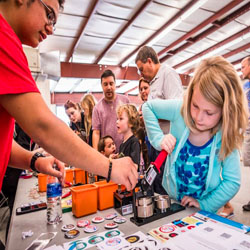