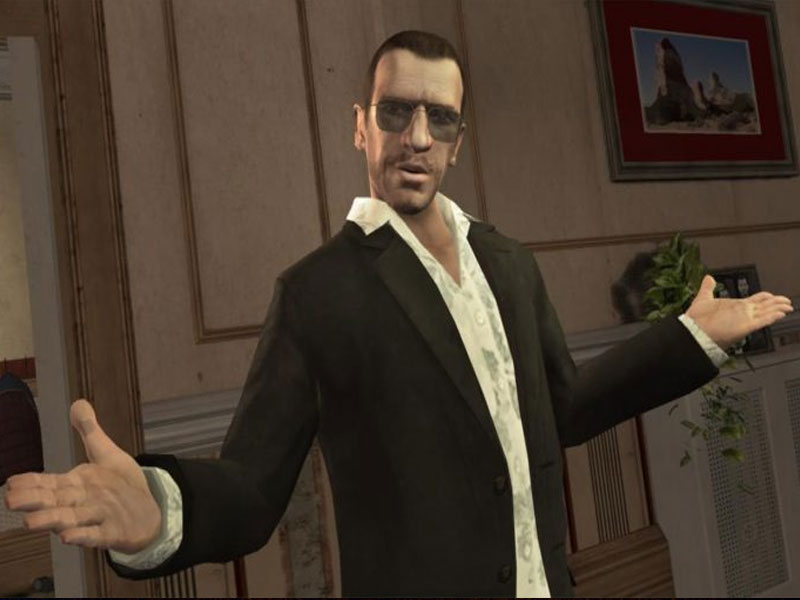 One of the co-founders of Rockstar Games has talked about the future of the studio’s titles and how he thinks the games will change in tone in the future.

This comes from the YouTube channel Killaz, who interviewed Rockstar co-founder Jamie King recently (on November 26) about the studio’s history and where it could be going in the future. Working at Rockstar between 1997 and 2006 as the VP of development, King thinks the tone of the studio’s titles may shift going forward.

“It’s the same engine that I worked on when I was there, the core of it,” said King. “It’s the same content. They’ve really perfected the systems. So I’d be surprised if gameplay mechanics really got affected. I wouldn’t be surprised if the tone starts changing and if it’s maybe not quite as edgy or quite as funny.

“I just think that maybe there’s more opportunity for them to do something cheesy because they never do,” King went on. Whether or not Grand Theft Auto 6 will take on a more “cheesy” tone instead of one based on parody and being “edgy” remains to be seen.

Calling the make-up of Rockstar’s games a “beautiful machine”, King adds that it would be something “really hard to fuck up”.

“I think culturally, internally, both at North and New York [two of Rockstar’s biggest studios] missing Leslie and Dan, yeah there’s a difference for sure”. Both Leslie Benzies and Dan Houser left Rockstar in recent years and are partly responsible for working on games at Rockstar and founding the studio, respectively.