Researchers develop an app to analyze the language of suicide 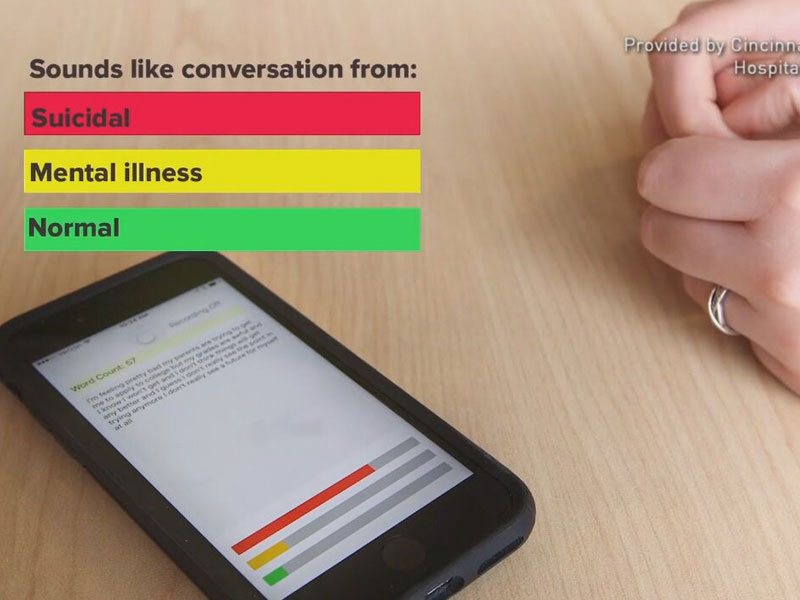 CINCINNATI (WKRC) - On average, 14 people die by suicide a day in the United States. Suicide is the second leading cause of death among young people. In the midst of the grim data, there’s research happening at Cincinnati Children’s Hospital Medical Center that’s aimed at saving lives.

The technology uses artificial intelligence in an app: SAM, or Spreading Activation Mobile. It studies the language of suicide to identify it early and hopefully stop it. The technology is being used in local schools, emergency rooms and courts and now it’s being tested among veterans.

Dr. John Pestian, a Professor of Pediatrics, Psychiatry and Biomedical Informatics has been working on this research for years. He says the suicide rate among veterans is even higher with an average of 20 people dying each day by suicide. The technology is currently being tested to look for suicidal characteristics among veterans.

The research started with an analysis of 1,200 to 1,300 suicide notes to find patterns in the language.

“You give it (artificial intelligence) a handful of notes, a thousand notes and you say hey, this is what somebody who is going to die by suicide within the next few hours writes. I want you to find patterns there,” Dr. Pestian said.

The app is able to listen to a conversation between a patient and caregiver, convert it to text and process the language to indicate the likelihood that a student or patient is suicidal.

It could ask questions about emotional hurt and describing pain. It’s not just the content of the speech but how it’s being said.

“The tone of my voice means a lot or the length of my pause. A suicidal person has longer pauses when they talk and we’re able to measure that. A suicidal person will speak more about themselves. They have more personal pronouns than a non-suicidal person and the machines pick up on that. It’s called natural language processing,” Dr. Pestian said.

As you might imagine, the work weighs heavy on researchers. They are provided counseling support and chaplains through Cincinnati Children’s Hospital. 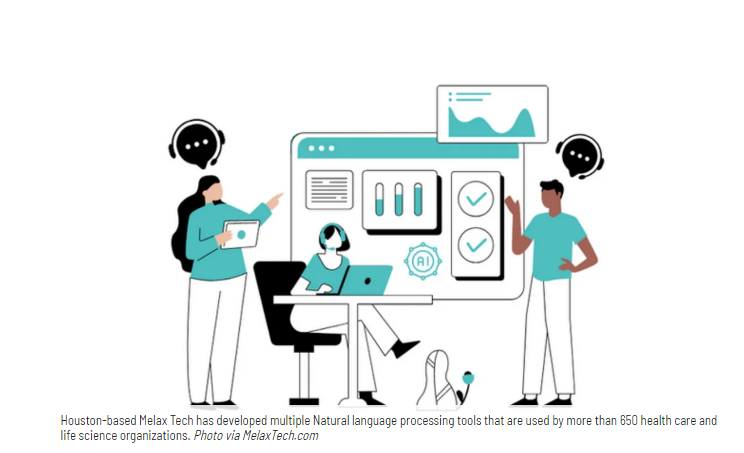 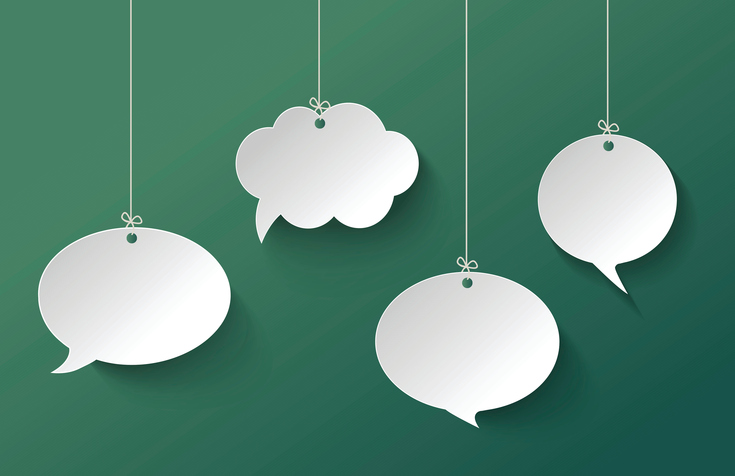 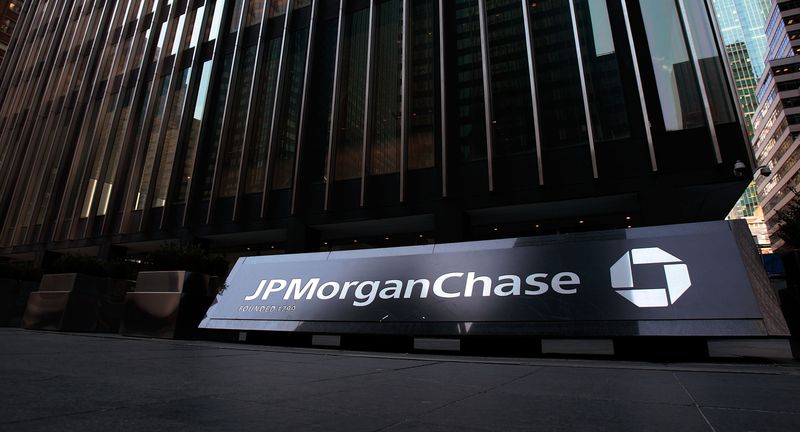