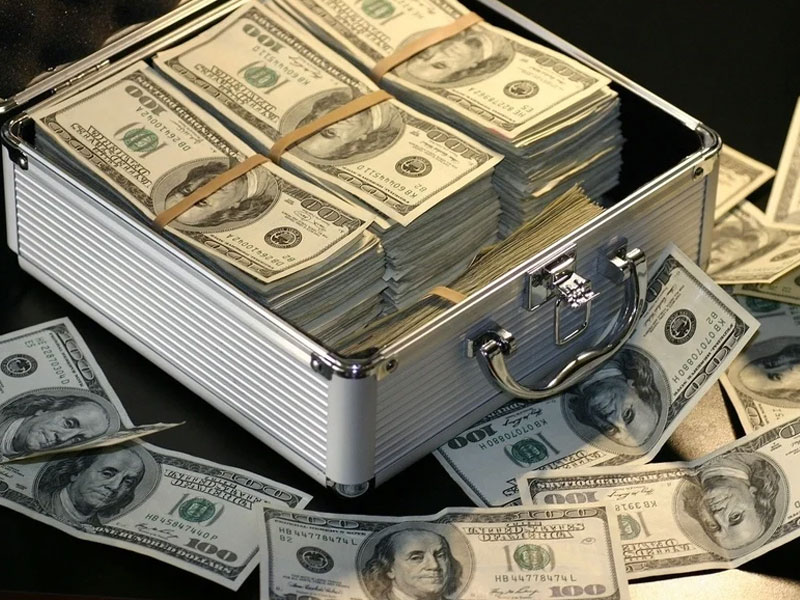 Quantum computing might be a decade or more away from everyday use, but many useful business applications can be run on today’s quantum computing hardware. All it takes is a sector willing to be an early-adopter of the emerging quantum innovations, and as often is the case with new technology solutions, that sector appears to be finance.

One of the companies already mining that opportunity is Multiverse Computing, which positions its Singularity platform, a software development kit that provides front-ends and plug-ins for software like Microsoft Excel to be used on a variety of cloud-based quantum computing hardware.

“For example, we have been working with Credit Agricole CIB, the corporate and investment banking arm of Credit Agricole Group, the 12th-largest banking group worldwide,” he said. “They are committed to quantum and quantum-inspired techniques and are already seeing value.”

Other Multiverse customers in the sector include BBVA, Bankia the European Tax Agency and the Bank of Canada.

“We are also working on a variety of other solutions and some that will be of interest to tax agencies and insurance companies, for example,” he said.

While today's quantum computers are often described as "noisy intermediate-scale quantum" (NISQ) to indicate that they are sometimes prone to make errors, Orus said Multiverse has designed its applications to run robustly even on NISQ machines.

This week, Multiverse stepped up its efforts to address the finance market by IonQ, one of the up-and-coming providers of cloud-based quantum computing hardware. IonQ’s Quantum Cloud platform will serve as a backend hardware platform powering Multiverse’s Singularity financial solution. IonQ has tried to separate itself from the NISQ crowd by arguing that its trapped-ion system is more robust and accurate than others.

“The partnership combines IonQ, offering the world’s most advanced quantum hardware architecture, with the simplicity and ease-of-use that Multiverse customers have come to rely upon for complex financial modeling,” the companies said in a statement. ”Using this integrated system, financial institutions can model real-life financial problems such as Fair Price calculations, portfolio creation and optimization, ETF replication, risk valuation, and many other simulations with unprecedented speed and accuracy.”

Peter Chapman, president and CEO of IonQ also told Fierce Electronics that IonQ's trapped-ion system has proven itself before the Quantum Economic Development Consortium (QED-C), which recently audited the quantum hardware ecosystem to provide third-party benchmarks. "IonQ’s latest system outperformed all others evaluated by having higher average result fidelity across a wide set of algorithms with a greater circuit width and depth than any other system," he said.

Chapman added that IonQ has been doing some of its own work in finance with financial services giant Fidelity. The companies were able to demonstrate a quantum machine learning algorithm that, “when compared to a classical machine learning model with comparable parameters, was more predictive and converged (‘trained’) in fewer iterations,” he said. “In this case, it was notably better at predicting certain outlier events in the statistics, so-called ‘Black Swan’ events that are notoriously hard to anticipate.”