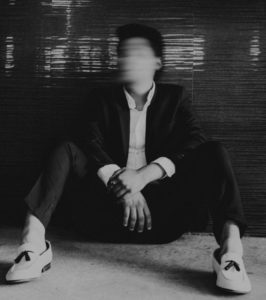 This week’s roundup of FindBiometrics’ top stories delivers a varied assortment of news, but concerns about privacy and security on the part of everyday citizens and consumers play a major theme.

Such concerns come through pretty clearly in the week’s top story, a feature that delved into a security groups’ claims about the ease with which they were able to hack a pioneering mobile ID system. Dvuln Labs’ report detailed how various bits of information within Australia’s New South Wales digital ID app could be altered – things like the user’s address and age – and in so doing, made it pretty clear how biometric technology can be used to secure the many digital ID apps that are starting to emerge today:

Privacy is also a serious concern in another of the week’s most popular stories, due to a dramatic and unexpected move by an authoritarian government. According to new reports, the Russian government is now asking state-owned banks in the country to hand over a wealth of their customers’ biometric data, an order that is complicated by the issue of obtaining consent. Sberbank, which has proven to be a biometrics innovator in Russia, is among the targeted financial services institutions:

And privacy proved to be an important issue a live webinar aired on Wednesday. Featuring the Security Industry Association (SIA), FaceTec, and FindBiometrics, the webcast panel tackled a number of issues including biometrics-focused legislation, compliance with regulations like BIPA, and the need for sophisticated testing frameworks in the biometrics industry. A full replay of the discussion is now available on-demand:

ON-DEMAND WEBINAR: ‘The Way Forward For Biometrics’ Presented with SIA

Turning to the advance of biometric technology itself, FindBiometrics readers showed strong interest this week in a remarkable technological achievement by researchers from The Hong Kong Polytechnic University (PolyU) and Seoul’s Yonsei University. They have developed a new sensor, offering computer vision and facial recognition applications, that mimics and even exceeds the natural capabilities of the human eye:

And the innovative biometric payment card concept continues its emergence. Fingerprint Cards attracted some attention this week with its announcement that its Tokyo-based electronics partner, MoriX Co., had received a Letter of Approval from Mastercard concerning its card solution developed in collaboration with FPC, clearing the way for its launch in the Japanese market: 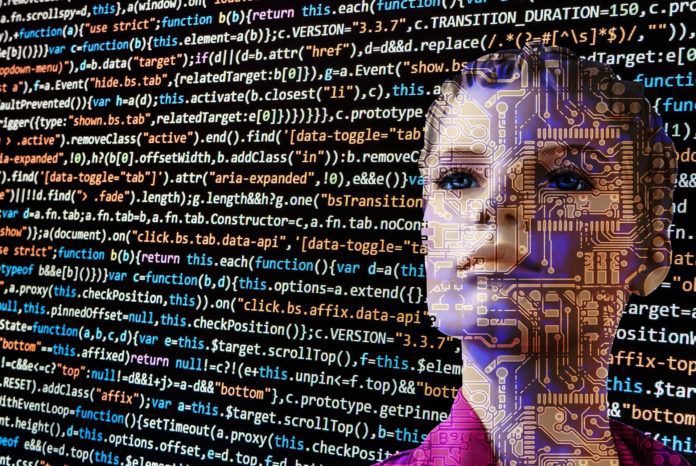 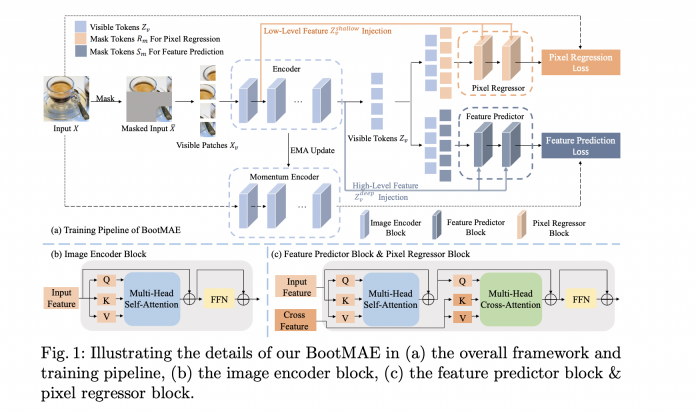 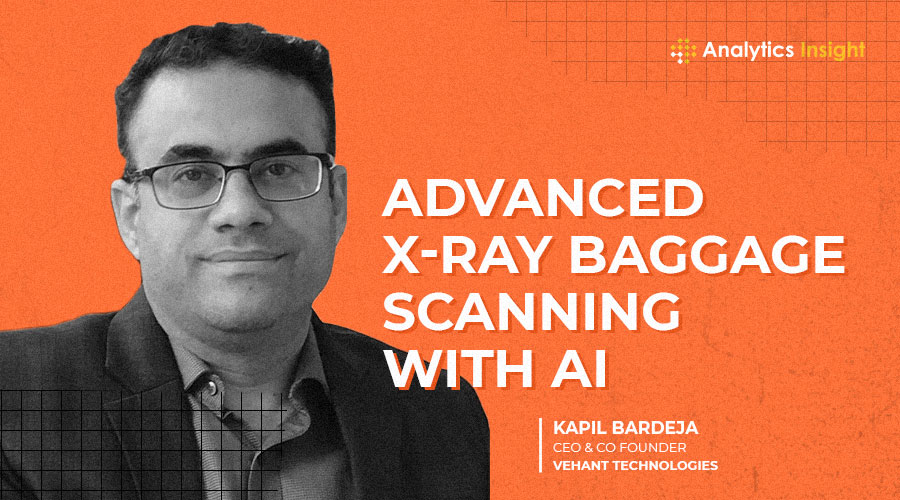