Print advertising will see a renaissance in H2 2021: Girish Agarwal 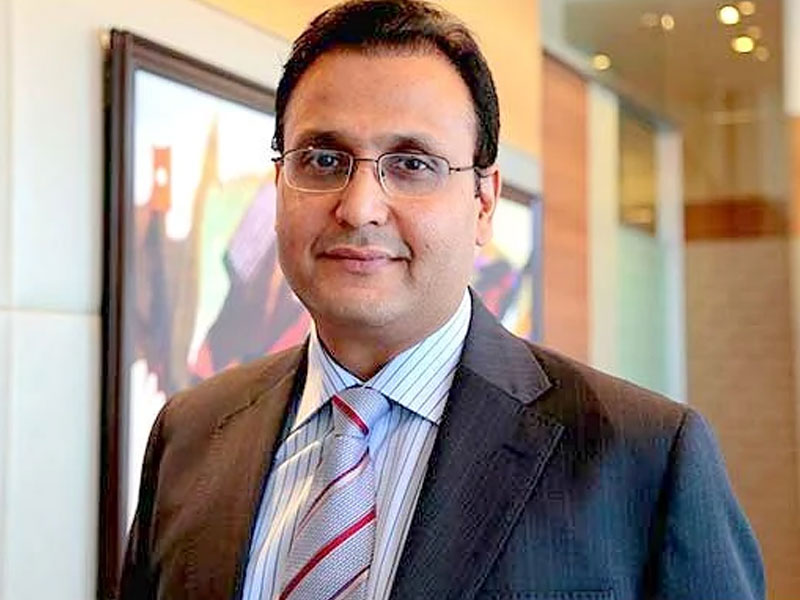 DB Corp Non-Executive Director Girish Agarwal shared that in July'21 the company achieved almost 75% of July 2019, which is a good indication of things moving in the right direction

Ad revenue for print media industry could see a rebound in the second half of 2021 due to the drop in Covid-19 cases, gradual recovery in the economy and the pent-up demand among advertisers during the festive season, DB Corp Non-Executive Director Girish Agarwal said.

“With the number of cases decreasing and states doing a calibrated removal of restrictions, the economy has begun on the path of recovery. The pent-up demand from the lockdown imposed in the second wave coupled and the government's stimulus packages likely to generate a stronger economic rebound. Additionally, with the festival season approaching in the second half of 2021, we shall see renaissance in the print advertising with brands across the industry investing heavily in the most credible medium to reach out to the audience,” Agarwal told analysts during the Q1 FY22 earnings conference call.

According to Agarwal, the newspaper circulation didn't get disturbed during the second wave of COVID, but it delayed the growth process of going back to the pre-COVID level. “What we are planning to achieve in the Q2 of this year to back to the level earlier I think that will now get pushed up by another maybe two quarters, let us hope that should come back faster.”

As of 30th June, the company's newspaper circulation was around 42,50,000 copies, which is a decline of almost 6% over the Q4. The company had achieved peak circulation of 55 lakh copies in FY20.

From an advertising perspective, the Q4 of FY21 was looking good before the second wave hit. “Suddenly in the mid of April, this whole COVID thing started coming again, so the May got again washed out, came down to almost 25% of May 2019 level. We went down to as low as 27% of May 2019, but June came up to almost 40% to 42%. I am happy to say in July month we were able to achieve almost 75% of July 2019, that is a good indication and things are moving in the right direction.”

He pointed out that most of the categories like automobiles or education or FMCG or real estate are coming back on print media. He is particularly bullish about automobiles, education, and real estate sectors. “Let us hope that this whole talk of delta variant happening and the third wave and all that should not happen, so that our festival season which is happening in the months of September, October, and November stays intact.”

The company is talking to those state government departments to resume advertising in its newspapers. “They have stopped releasing the ads to us. We are talking to them, but we do not know the reason,” he added.

Dainik Bhaskar Group had signed an exclusive advertisement deal with Škoda Auto India for the advertising campaign for its newly launched Škoda Kushaq. This deal was in addition to its recent large deal with Honda Motorcycles and Scooters. Agarwal said that the company has done a few more deals in addition to these two deals. “Basically these are the advertisers those who came onboard during the COVID times also and signed a deal with us which showed that they were looking at the market from a market leader perspective, and it shows us in those markets.”

He also said that the print media market is getting consolidated due to the closure of small publications. He added that larger publications are the ones who are able to survive and manage and thrive in the last few years. “If you look at the last five-year or seven-year trajectory, the smaller publications are actually anyway getting out of the business.”

He cited the example of Rajasthan market, which is largely dominated by two players, Dainik Bhaskar and Rajasthan Patrika. “Almost 90% of the market is distributed among these two publications, and market share from the circulation perspective if you look at overall Rajasthan it is almost at par.”

Currently, the company's newspaper circulation is around 42,50,000 copies, which is a decline of almost 6% over the Q4. The company had achieved peak circulation of 55 lakh copies in FY20. “We were almost at 45 to 46 lakh copies, but because of the second wave of COVID again the trains stopped, buses stopped, markets were shut, offices were shut, around 6% loss of the copies came in, but we are hopeful that we should recover immediately in this quarter and then from the next quarter we need to get in to go back to our earlier numbers.”

In Q1, DB Corp had hiked cover price by 8.5% on a YoY basis and 2% on a QoQ basis. “As of now, certainly this is not covering the price hike which has happened in the newsprint sector, but there is a limit which we can pass in on to our readers. As of now, this is what we have done. We have certainly some margin headroom to increase the price furthermore, but we are yet to take a call on that,” he averred.

On the digital front, the company's entire focus is on the app. It is also in talks with digital players like Google and Facebook to do content deals. “We are in talk with all these players to see how we can do some win-win situation, but it has to be win-win, so we are waiting for that win-win to happen. It may take some more time,” Agarwal revealed.

Agarwal said that the radio business is also seeing a sharp recovery. “In radio, in Q1 we did just about 60% of last year, but we are again seeing a very sharp recovery in the month of July and August in radio as well, and when we are comparing with our peers in the national market I am happy to share with you that in Q1 we grew about 94% compared to last year Q1, all the other peers were roughly about 43% to 44%, so we had a robust Q1 compared to the overall market. We are seeing a good recovery in July.” When it comes to advertising, Netflix co-CEO says it wants to be “better than TV” 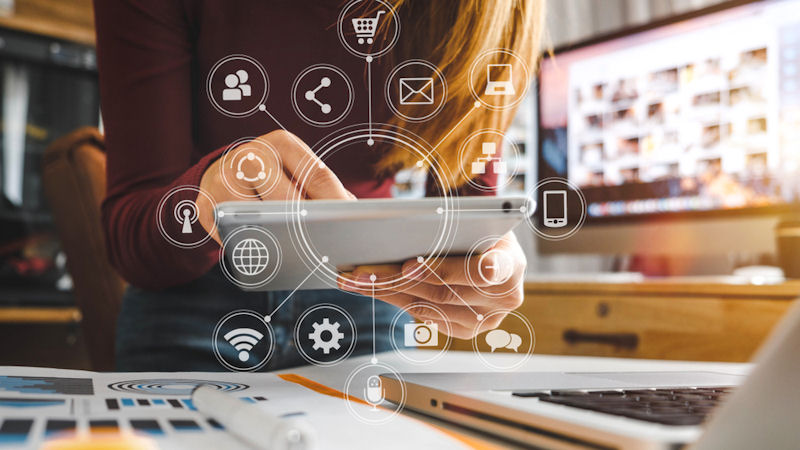 Is Omnicom Group Inc. (OMC) Stock at the Top of the Advertising Agencies Industry? 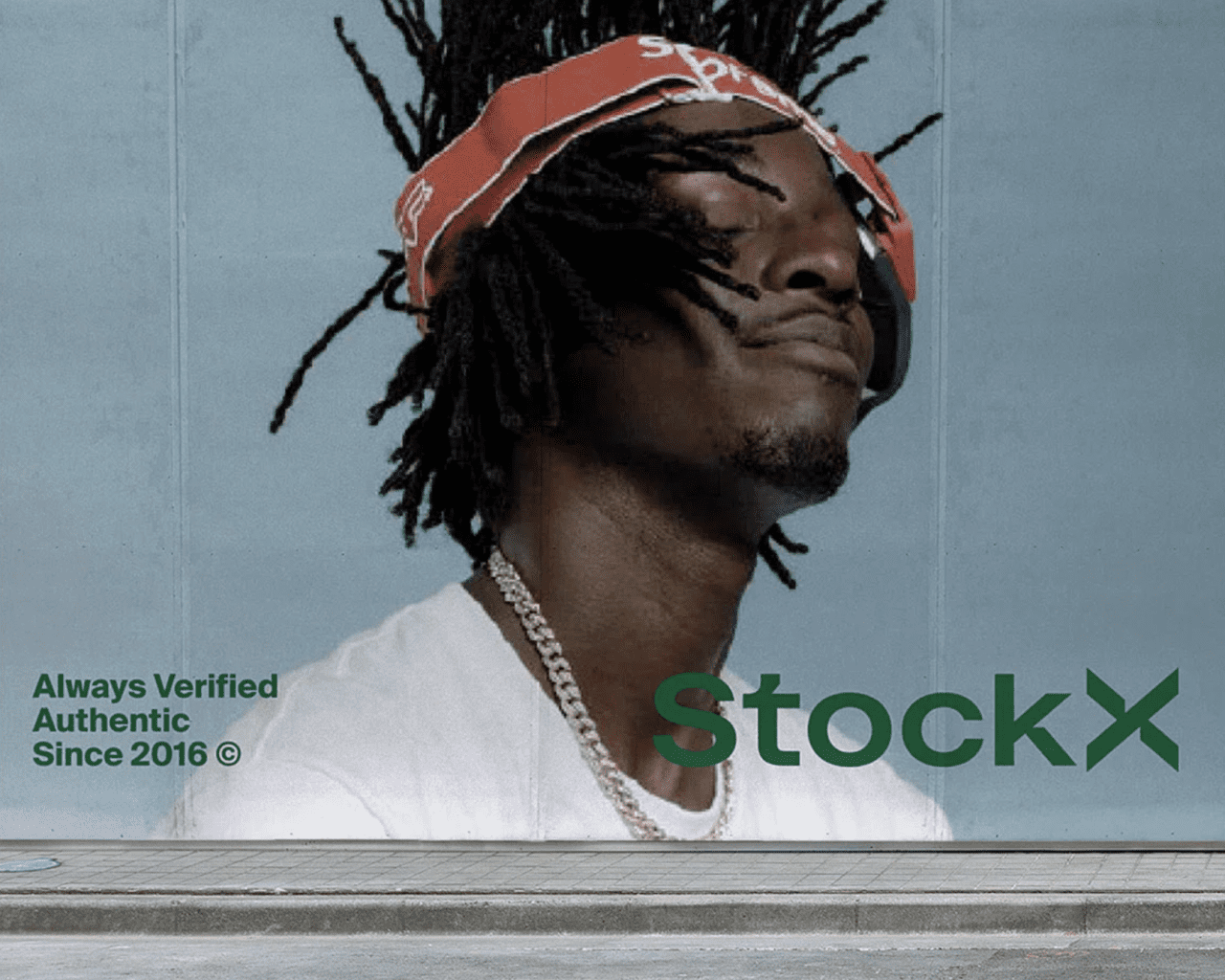