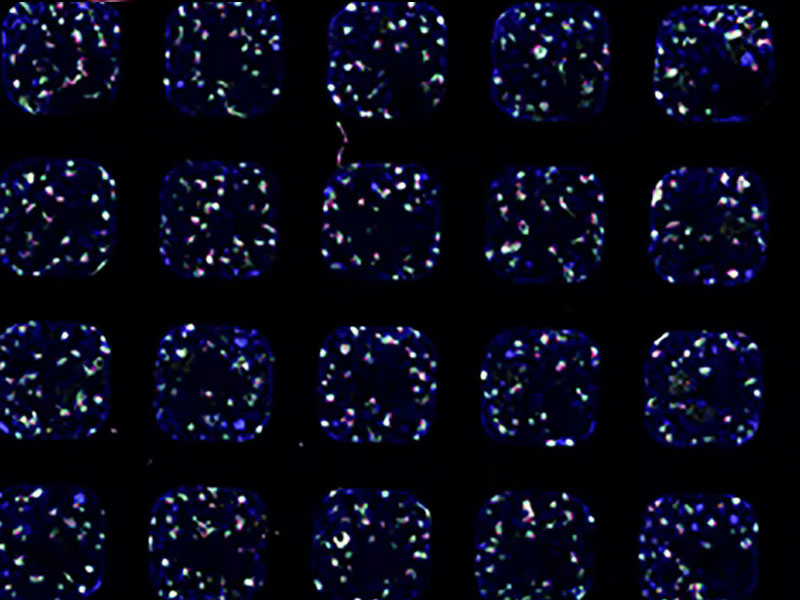 Prime editing, which edits DNA directly without cutting, restored healthy function in an organoid model of an intestine

For the first time, a type of CRISPR/Cas9 genome editing, called prime editing, has been performed in “mini-organs” to correct the mutation causing cystic fibrosis.

Cystic fibrosis is thought to affect more than 70,000 people worldwide. It is a genetic disease caused by a mutation in a single gene, called the CFTR gene, which result in a dysfunctional CFTR protein. This dysfunctional protein aspect is what causes the main symptom of cystic fibrosis; a sticky mucus buildup in the respiratory tract and lungs.

Published in Life Science Alliance, researchers from the Hubrecht Institute, in collaboration with UMC Utrecht and Oncode Institute, demonstrated that they were able to correct a mutation in CFTR that causes cystic fibrosis by performing genome editing in a mini-organ called an organoid. The organoids, mini intestines, had been grown from stem cells originally collected from patients with cystic fibrosis.

Prime editing is different than traditional CRISPR genome editing. Instead of acting as a pair of scissors, prime editing uses a modified Cas9 protein to make a direct change to the DNA sequence. In doing so, the researchers are able to change the underlying DNA sequence without cutting the DNA. This also reduces the risk of Cas9 cutting randomly elsewhere in the genome.

To test if the prime editing was successful, the researchers, led by Hans Clever, added a treatment called forskolin to the organoids. In healthy organoids, addition of forskolin causes the mini-intestines to swell up due to movement of fluids into the center. The researchers found that this happened in some of the prime edited organoids as well, suggesting that the mutation had been corrected. Organoids that carried a CFTR gene with a mutation however, did not respond to forskolin treatment.

Prime editing efficiency is variable between organoids and cell types, an important consideration in the developments towards gene therapy for cystic fibrosis and other diseases. Moreover, significant research effort should be invested into ensuring that prime editing techniques do not cause any unintended off-target effects. Despite this, these proof-of-principle research findings provide a step forward for the understanding and future developments of gene therapy for cystic fibrosis treatment. 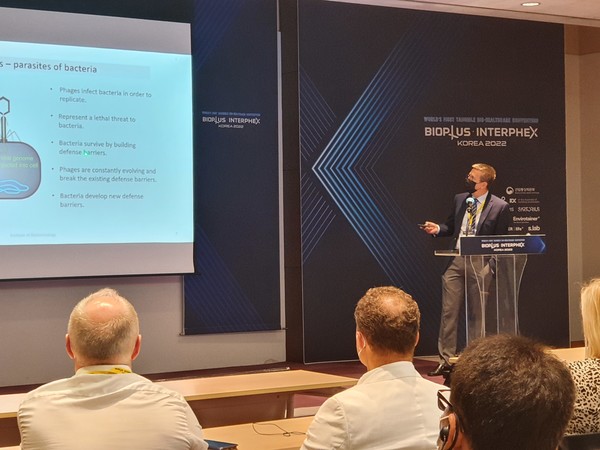 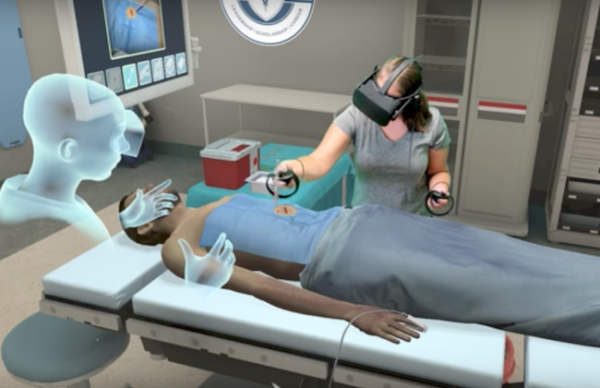 Gene mapping in healthcare: What is that? Dr Ruchika Irene Dillu explains 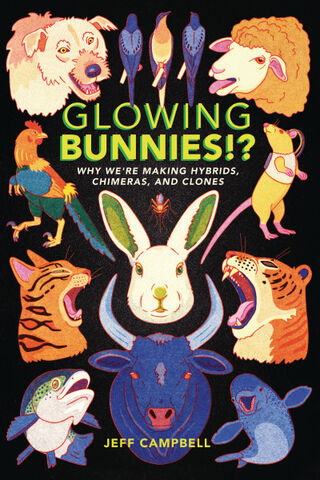 Should We Be Making Lilac Dogs and Glowing Bunnies? Life and Ethics in an 'Era of Genetics'