The game, which centers around chasing after creatures in the real world, enables users to explore the world around them, Michael Steranka, Pokémon Go game director, told Dave Ross and Colleen O’Brien on Seattle’s Morning News.

It’s the first time since the pandemic started that a major live Pokémon GO event has kicked off.

There’ll be more than 80 Pokemon that have never been released that can be captured in a single day, while art installations — or “habitats” as named in the game — are staged throughout Seattle Center for players to explore and discover different Pokemon, Steranka said.

Through augmented reality, those that are interested can also stop by to see the electric garden, while also creating photo opportunities of captured creatures in different locations they normally wouldn’t, he said.

The game director noted that Pokémon GO’s game base is made up of children, parents and people from different backgrounds in life.

“It’s really because this is the only game out there that brings people together in the real world and creates a real-world community, unlike you know, what you see in other games that you might play on your computer or your gaming console,” he said.

“There’s no winning or losing at this event, so everybody goes on their own personal journey.” 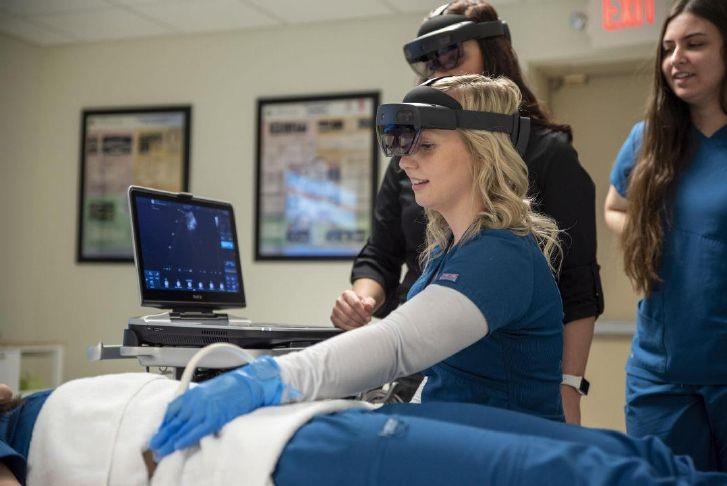