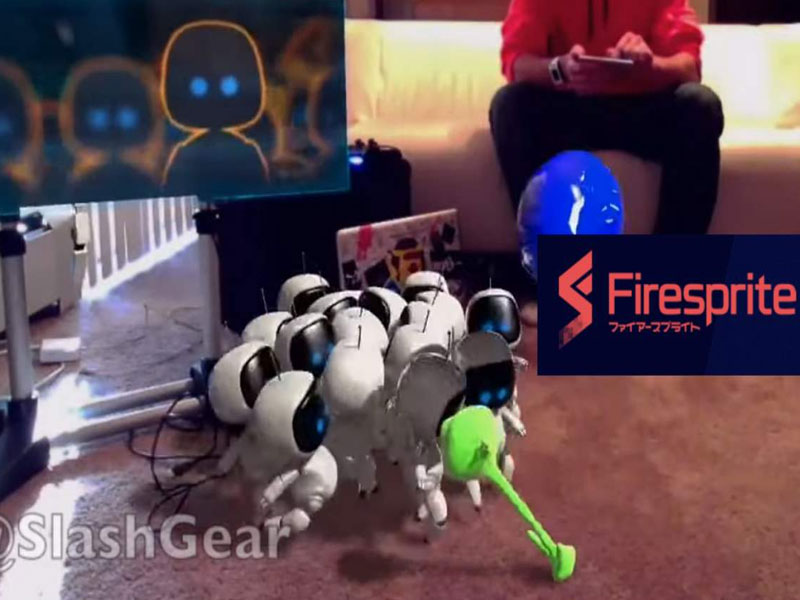 This week the folks announced they’d acquired a very interesting game developer studio. They are Firesprite, the creators of a few games that’ve been key to the introduction of PlayStation 4 and virtual reality elements in PlayStation’s newest consoles. This is the sort of studio you might’ve expected to have been part of Sony in the first place, if it hadn’t been for the little logo on the side of the package.

Our first look at Playroom for PS4 was really our first console-based introduction to virtual reality. It was augmented reality or mixed reality, whatever you’d like to call it, leading us into the eventual release of virtual reality action on PlayStation VR, or PSVR. Firesprite worked with PlayStation Studios to make this game experience.

“We’re always striving to bring something new to a game or genre and developing for new technologies is a driving force of our passion at Firesprite,” said the co-founder and CEO of Firesprite, Graeme Ankers. “Joining PlayStation Studios will allow us to amplify this passion, working more closely on cutting-edge hardware without any limitations and furthering our studio’s heritage of creativity and technical innovation to offer some truly unique experiences for PlayStation fans.”

“Firesprite’s ability to weave best-in-class gameplay with new technology is exceptional and I think fans will be excited about their creative vision for the future,” said Hermen Hulst, Head of PlayStation Studios.

As the 14th studio to “join the PlayStation Studios family” the Firesprite team will continue to be run by Firesprite’s current management team. It’s extremely likely that this team will continue development on the titles in which they’re already invested, and that they’ll be at the head of the spear when it comes to developing titles that utilize new technology in the PlayStation 5 and beyond. Meta will release a new consumer-grade VR headset next year 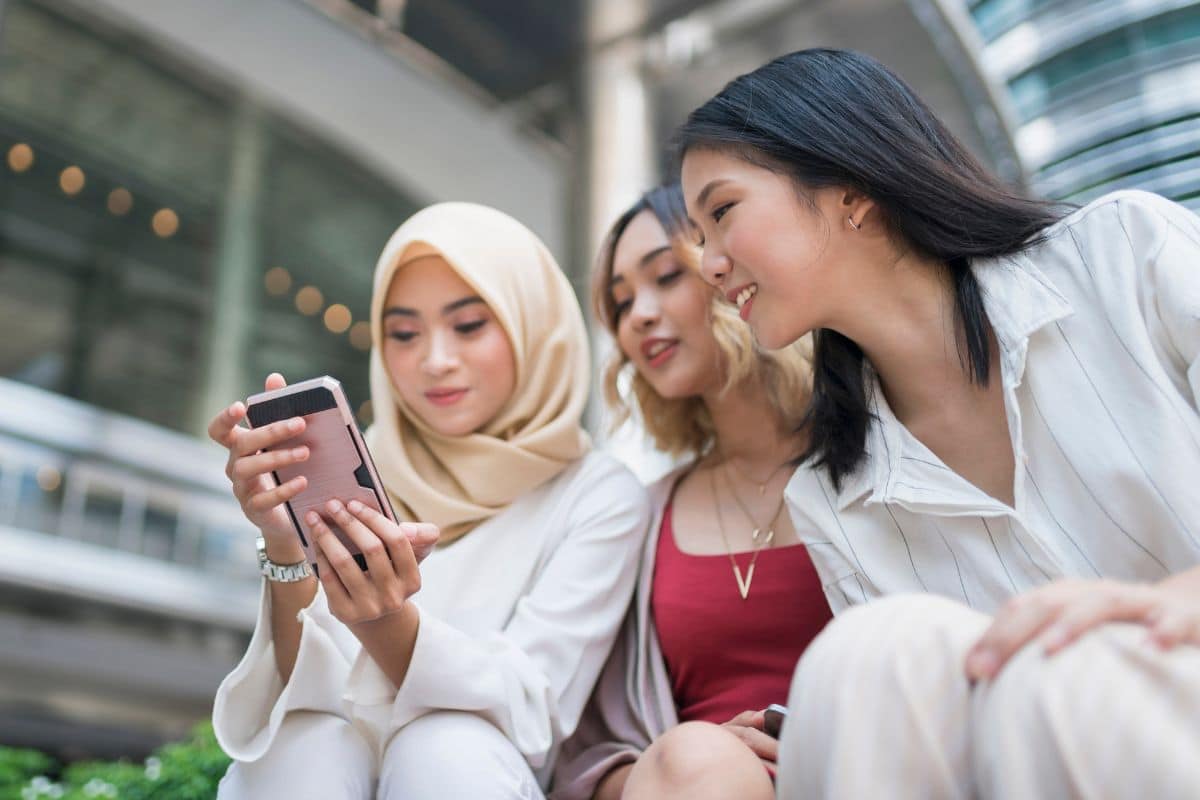 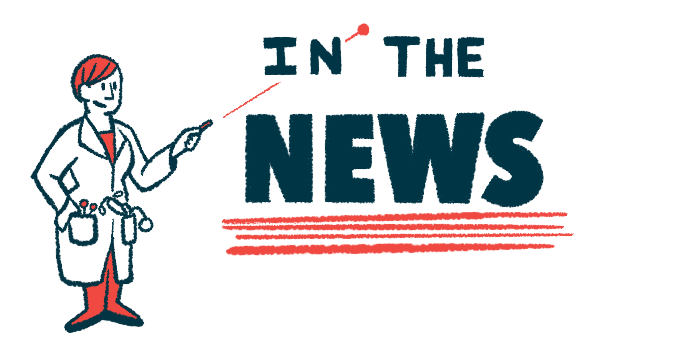 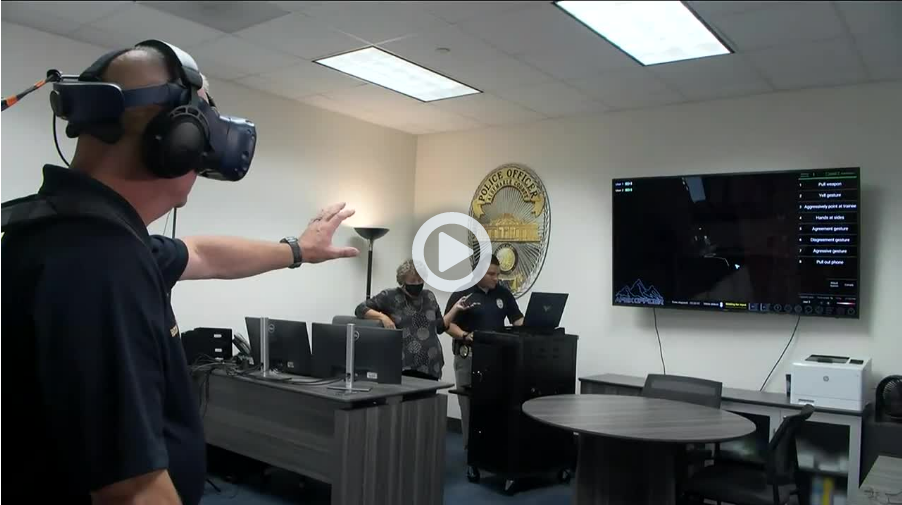 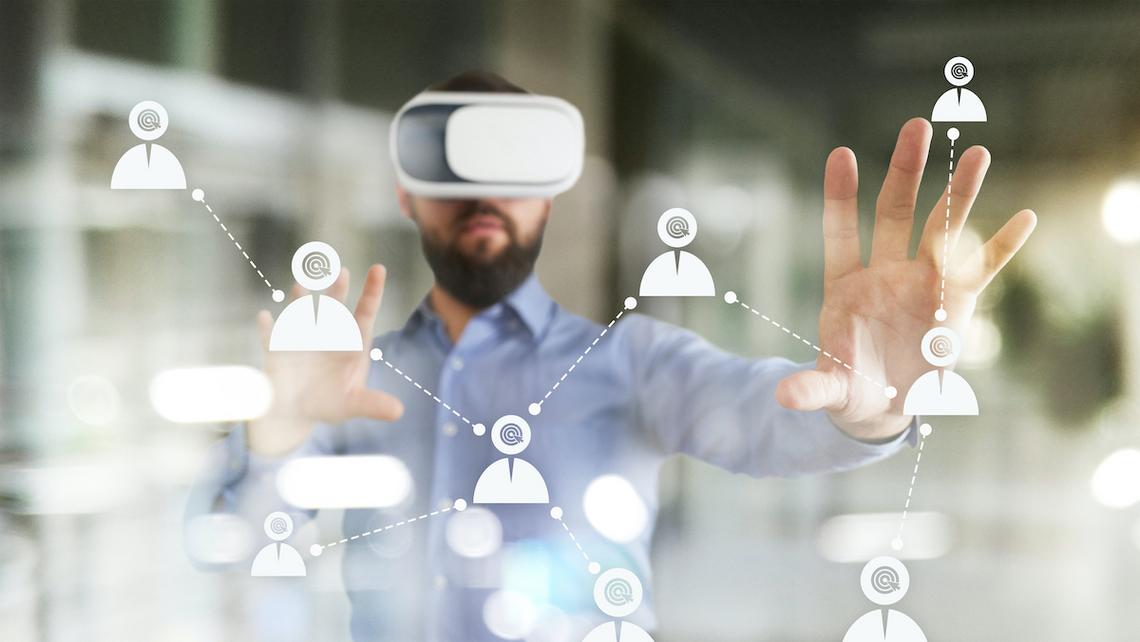 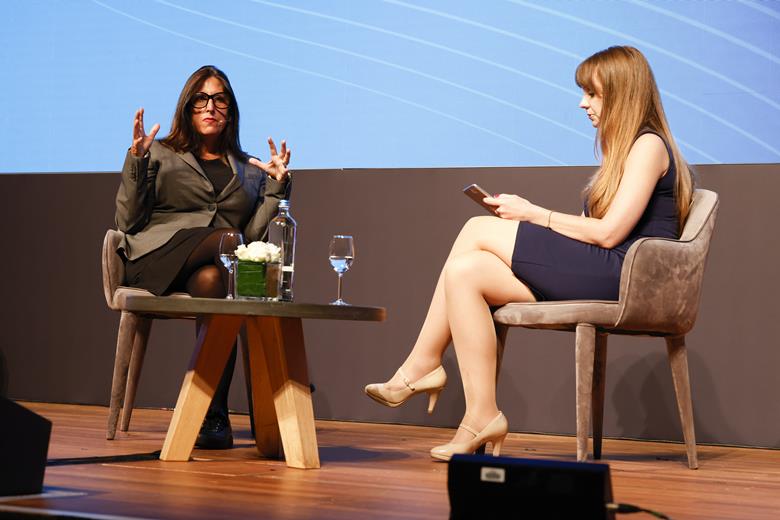 THE CHALLENGE: ETHICS OF VR AND AR IN MEDIA