Parking Infinity: The First Parking Game on Blockchain. What We Know So Far 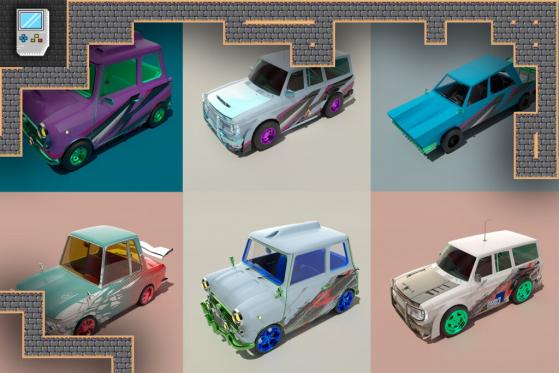 The parking genre is not the most popular in the traditional gaming industry, let alone in crypto gaming. The last notable games in the genre happened to take place during the mobile game boom in the early 2010s. Parking Mania, for example, was quite an entertaining time killer.

Now, the parking genre is set to return, this time in the crypto world. Parking Infinity is a blockchain game featuring NFTs and the play-to-earn model. So far, only the tokenomics have been established, with Binance Smart Chain acting as the main blockchain. For those who are interested, here’s where you can view the whitepaper.

As for the gameplay, nothing has been shown yet, though the developers mentioned several bullet points about it in the same document. They claim that:

Players can park cars in parking spaces in different areas and earn unequal income based on the real-time APR of different parking spaces The statement is not completely clear though. Moreover, it’s still unknown whether this is going to be an action game, a simulator, or some kind of strategy game with a parking thematic.

Personally, I would like to commend the unique idea, and the developer’s bravery to revive the slumbering genre, and using blockchain technology at that. On the other hand, they haven’t exactly made it clear what the game will be like, thus so far, the project seems quite raw. How it will pan out in the end remains to be seen.