Netflix Games: How to get it for free, best games to play and more 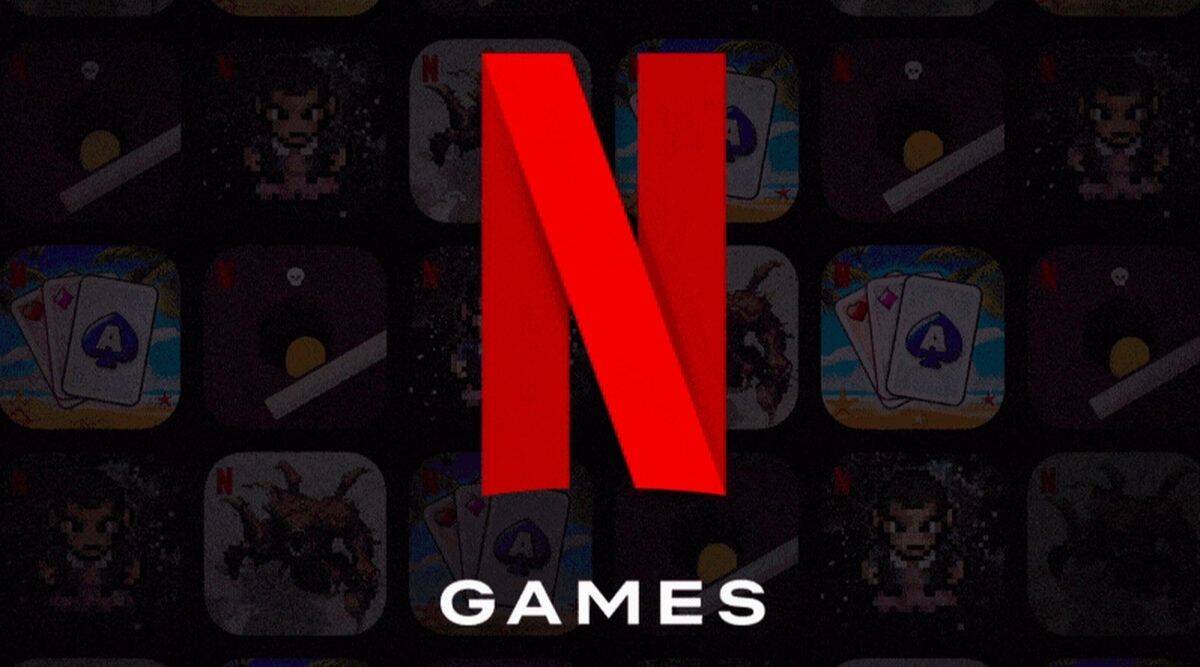 Netflix Games: How to get it for free, best games to play and more. (Image credit: Netflix)

Netflix was the first to put video streaming on the map, offering a wide catalogue of movies and shows on-demand. After trying their hands on the production side, the company has now forayed into gaming, in an effort to bring new eyes onto their platform. Here’s everything you need to know about Netflix Games.

What is Netflix Games?

Former Facebook and EA gaming executive, Mike Verdu’s arrival to the team sounded the first foghorn, shifting the focus into a new form of medium. The Netflix Games section made its debut in November 2021, bringing five licensed titles to be played on both Android and iOS devices. The list included major Netflix properties such as the pixelated adventure, Stranger Things 3: The Game and Stranger Things: 1984.

Since then, the library has expanded into a Riot Games collaboration, as seen with Hextech Mayhem and a whole bunch of first-party (original) titles that Netflix’s in-house team has been working on. The kicker here is the free, ad-free experience that comes included with a standard Netflix subscription. India, this year, saw a major price dip in plans, bringing in more users to the platform.

Anyone with a Netflix membership, regardless of the tier, can access and play these games, though hitting the download button would redirect to the app store. The titles are playable in multiple languages and will default to whatever your preferred settings are. Members can also play on multiple devices, depending on the plan.

For instance, if you own the Standard plan, two users can play simultaneously on different devices, while those with a Premium subscription can enjoy games on four separate screens.

How to use Netflix Games?

The feature is only available on mobile devices, where Android users get a dedicated games row and tab, enabling easy access to games. Upon selecting a preferred title, the app prompts you with a ‘Get Game’ button, which is not to be confused with buying a game. Since you own a Netflix subscription, the app would take you to the Google Play Store, where you can download it for free.

After that, the game functions normally, as with any Android title you might have played in the past, though Netflix will stay open in the background. Try not to worry about overheating, as the apps are well optimised and can run without causing any hindrance to performance.

On Apple devices, however, the Netflix app does not feature a games tab – only the row, letting users scroll through the selection of varied titles. This has to do with Apple’s App Store policies, which were revised in 2020, following its lawsuit with Epic Games.

An interview with TechCrunch revealed that Netflix was confused whether adding their own Games tab would violate store policies and get them banned. Hence, they took the safer route and avoided it altogether. Disregarding the presentation, the access is similar to Android, though now, users will be redirected to the App Store.

Earlier this month, Netflix acquired the mobile game developer, Next Games for €65 million, in an attempt to expand its games library. The studio has previously worked on licensed titles such as Stranger Things: Puzzle Tales and the augmented reality experience – The Walking Dead: Our World.