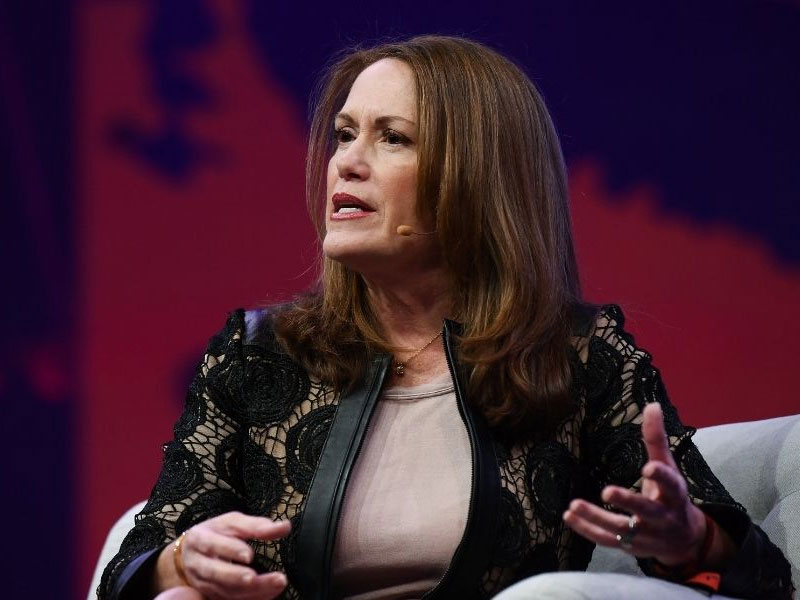 Augmented reality (AR) platform Magic Leap has raised US$500 million in funding, with the latest investment valuing the company at US$2 billion.

The new capital will be used to further Magic Leap’s focus on delivering AR solutions, including the rollout of its second-generation product, Magic Leap 2, in 2022. Magic Leaps says the new device will be the industry’s smallest and lightest device built for enterprise.

The company added that Magic Leap 2 is set to offer first-to-market breakthroughs such as dimming and increased field of view that are designed to increase business adoption of AR.

The participants in Magic Leap’s latest round were not announced, but the likes of Google, AT&T, Alibaba Group, JPMorgan Chase, and Saudi Arabia’s Public Investment Fund (PIF) are listed on Magic Leap’s website as investors. To date, the company has raised well north of US$3 billion, having launched in 2010.

The National Basketball Association (NBA) announced a deal with Magic Leap in 2018 to bring league content to the company’s first generation headset.

‘This is only the tip of the iceberg’: Going inside BT Sport’s AR-driven content plan

“This investment is an important step in advancing Magic Leap’s mission to transform the way we work,” said Peggy Johnson (pictured above), chief executive of Magic Leap.

“Since joining Magic Leap in 2020, my focus has been on accelerating the company’s shift to the enterprise market, strengthening our technological foundation, and building a robust business across sectors ranging from healthcare and manufacturing to defence and the public sector.

“With ongoing support from our existing investors, Magic Leap will have greater financial flexibility and the resources needed to continue our growth trajectory as we expand on our industry-leading AR technology.”

In April 2020, Magic Leap confirmed it would be laying off staff, with Bloomberg reporting 1,000 employees – roughly half the company’s workforce – would be losing their jobs. Co-founder and chief executive Rony Abovitz also departed in July 2020 and was replaced by Johnson, a former Microsoft executive.

Bloomberg also reported at the time that Magic Leap would drop its consumer-focused business, which included video games and entertainment apps.

According to International Data Corporation (IDC), the AR and virtual reality (VR) market is expected to grow to nearly US$140 billion by the end of 2024.