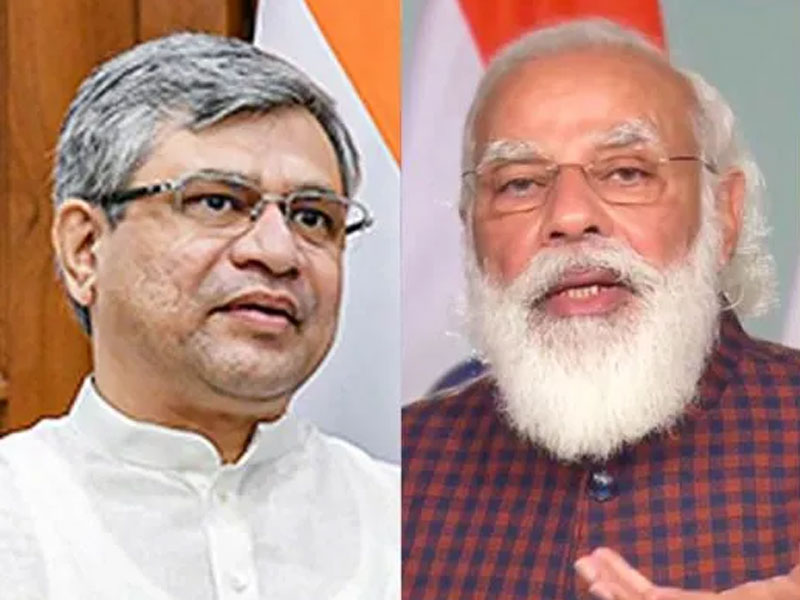 With an objective to generate employment, promote competitive markets & safeguard the interest of consumers, key economic sectors have been reformed in India

The Union Cabinet, chaired by PM Modi, on September 15, approved a list of structural and process trajectory reforms in multiple industries, particularly in telecom and the automotive industry. With an objective to generate employment, promote competitive markets, and safeguard the interest of consumers, Union Minister of Railways, Communications and Electronics & Information Technology of India Ashwini Vaishnaw and Union Minister of Information and Broadcasting of India Anurag Thakur announced the latest amendments in the telecom, auto and drone industries respectively, during a joint press conference.

Here's all you need to know about the mega reforms:

The Centre stated that the outstanding performance of the telecom sector in combatting the COVID-19 crisis resulted in a massive surge in Internet data consumption. According to the government, the reform measures in the said sector will further boost connectivity.

Briefing the media after the Union Cabinet meeting, Telecom minister Ashwani Vaishnaw asserted that reforms would revamp the framework of the telecom sector exhaustively.

With a budgetary outlay of Rs 26,058 crore in the Automobile and Drone industry, the Cabinet meeting chaired by PM Modi, expected to climb investments close to Rs 4,75,000 crore in the upcoming five years. Notably, the Central government has approved a Production-linked incentive (PIL) scheme for the Automobile Industry and Drone Industry to enhance the country's manufacturing capabilities, said Anurag Thakur during the joint press conference.

"PLI scheme will encourage industry to make fresh investments for an indigenous global supply chain of Advanced Automotive Technology products. It is estimated that over a period of five years, the PLI Scheme for Automobile and Auto Components Industry will lead to a fresh investment of over ?42,500 crores, incremental production of over ?2.3 lakh crore and will create additional employment opportunities of over 7.5 lakh jobs. Further, this will increase India’s share in global automotive trade," the Centre stated.

The PLI Scheme for the drones and drone components industry will aid in boosting the revolutionary technology in its strategic, tactical and operational utilities. A product-specific PLI scheme for drones with clear revenue targets and a focus on domestic value addition is a key strategy to building capacity, the Centre stated.

"The PLI for the Drones and Drone components industry, will over a period of three years, lead to investments worth ? 5,000 crores, an increase in eligible sales of Rs 1,500 crore and create additional employment of about 10,000 jobs," the Centre added.

Taking to Twitter, PM Modi said, "Continuing the reform trajectory, the Cabinet has approved a PLI Scheme for the Auto Industry and Drone Industry. This will give an impetus to manufacturing and bring the sector at par with global trends as well as best practices." 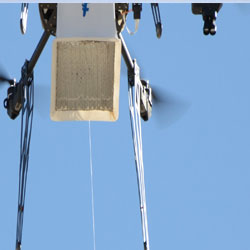 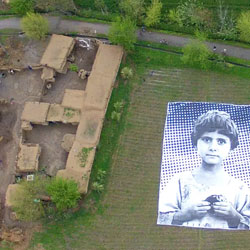 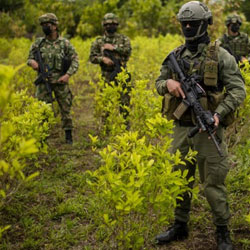 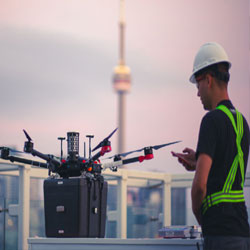 Drones now being used to transport organs and save lives, beat that prime delivery 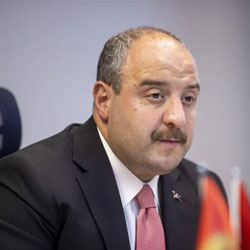 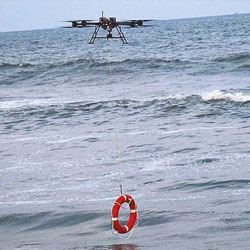 Drones to drop lifebuoys to those stuck in waves 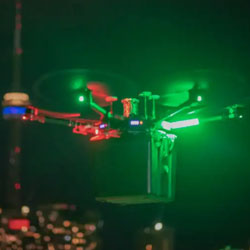 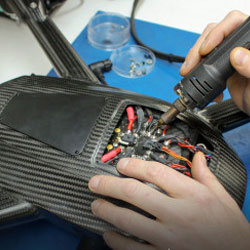