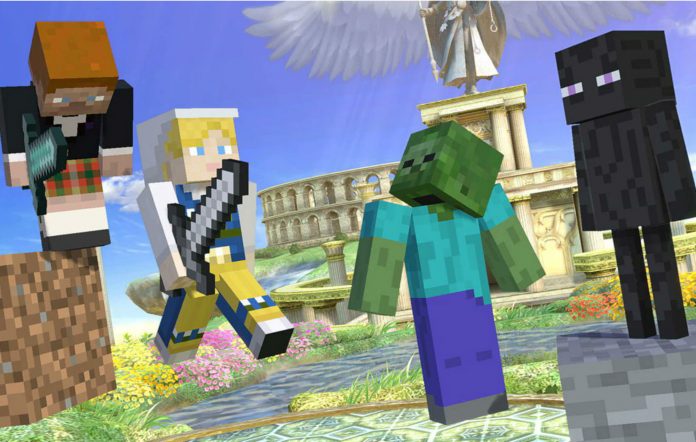 A climate group made up of mostly Mojang developers has launched a pledge to tackle irresponsible NFTs in gaming.

Environmental video game group Climate Replay has launched its NFT / Digital Ownership Pledge on its website in a bid to help the industry “work towards a sustainable, socially responsible, equitable future for all.”

The organisation is encouraging people to sign the pledge to “tell studios to always put players and planet first.”

“We recognise that for many studios, discussing the possibility of NFTs or digital ownership is not a matter of ‘if’, but ‘when’,” starts the announcement.

The pledge then talks about the power of gaming. “Billions of people play video games. This kind of reach is unparalleled by almost any other medium and comes with a great deal of responsibility. Games have the power to connect, to inspire, to enable creativity and problem solving, to unite, to overcome obstacles, and above all, to create joy for people.”

“Games give us hope in a world that is increasingly uncertain. They help us unlock our creative potential and free us of real-world constraints – physical, financial, or otherwise,” it continues.

“Most NFTs, and by consequence most forms of digital ownership, in their current state serve the exact opposite purpose – their value defined completely by artificial scarcity and speculation and powered by an unnecessary expenditure of physical resources.”

Climate Replay goes on to write that adoption of block-chain-based technologies should only occur “when they bring demonstrable value to games and their communities, and then in such a way that it considers all of the potential social and environmental impacts.”

The seven point pledge can be found here.

Climate Replay explains that “by signing this pledge, you’re not only showing your support for studios who have already signed the pledge, but encouraging other studios to do the same. There’s power in numbers – and if this issue matters to you, sign on to make your voice heard.”

In other news, an upcoming Minecraft Now livestream will detail a new mob set to arrive in the game, Allays, as well as other upcoming content.