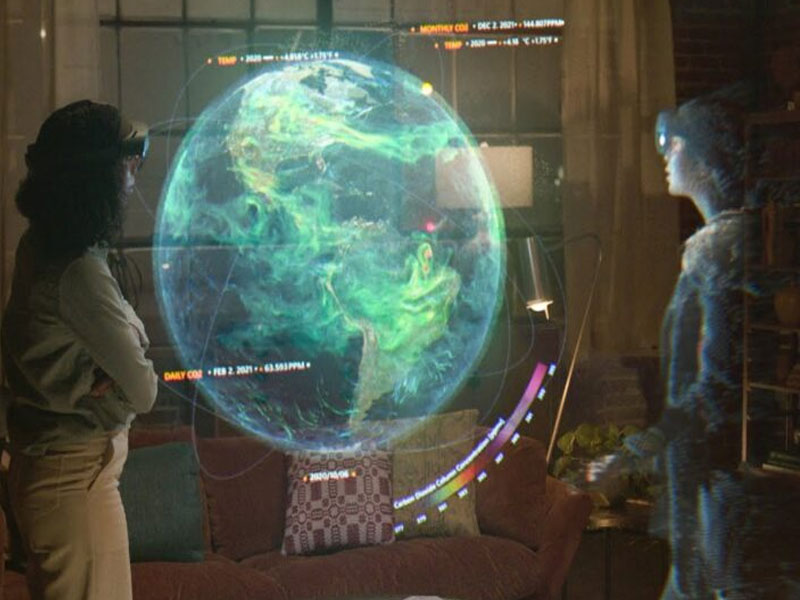 Microsoft is introducing a number of new functions for its own mixed reality meeting software Microsoft Mesh which will include an XR co-presence on site combined with digital avatars.

Through Microsoft Mesh, Microsoft is eventually going for its own mixed reality vision of the future in 2021. Mesh is a collaborative online platform that brings together both virtual reality and augmented reality along with conventional computers in one digital location.

Microsoft Mesh provides the requisite digital infrastructure in the Azure cloud. Users will be able to meet in mesh environments, for instance, to work together and learn about 3D models.

The first Microsoft Mesh demos released in the spring weren’t as polished as the Microsoft product presentation showcased but they were a pointer to what users should expect in the future. More and more digital content is now available in 3D and Mesh has become the central platform for various end devices including Oculus, SteamVR headsets as well as HoloLens that are optimized for 3D viewing and interaction.

Microsoft has now released a Mesh update which, in addition to its revised design, brings forth tons of new functions which, according to Microsoft, have been under development for months or even years.

Microsoft says that the new Mesh version will feature a highly anticipated local functionality: colocation or local co-presence. Two people who are in the same location can join a mesh session with other digital avatars. In case of the HoloLens 2 AR headsets, two people on site can see each other directly in reality instead of as avatars.

In XR headsets with eye tracking functionalities, Microsoft has also integrated gaze control for menus and content. Users, for instance, can look at a 3D object, select it through this gaze and then interact with the object via hand gestures, for instance. Microsoft still describes the eye-tracking function as an “experimental” function and it must be activated in the mesh settings.

With the Mesh update, Microsoft is introducing an updated interface which according to Microsoft XR designer Ramiro Torres, brings together what has been learned from several years of XR design experience at Microsoft.

The new Mesh version features an XR-optimized and friendly interface

Microsoft is promising a “coherent, intuitive and pleasant experience”. On top of the newly designed menus, there are also partly 3D assets and icons, new animations for menu transitions or chic diorama windows in the help area. Microsoft has also updated the audio feedback in all areas.

The brush section has also been expanded and now features more than 40 brushes as well as new color and surface effects. Users can use the brush to draw or mark objects inside the 3D space. As an additional collaboration aid, there are now digital sticky notes with voice and keyboard input.

Here is a summary of the Microsoft Mesh updates in the new Version: –

The Mesh App is being deployed by customers in different kinds of scenarios like industrial design reviews, brainstorming sessions, floor planning, as well as in the layouts of large spaces. Microsoft says some of the new Mesh features like co-location were designed based on the user feedback from the early preview of Mesh. 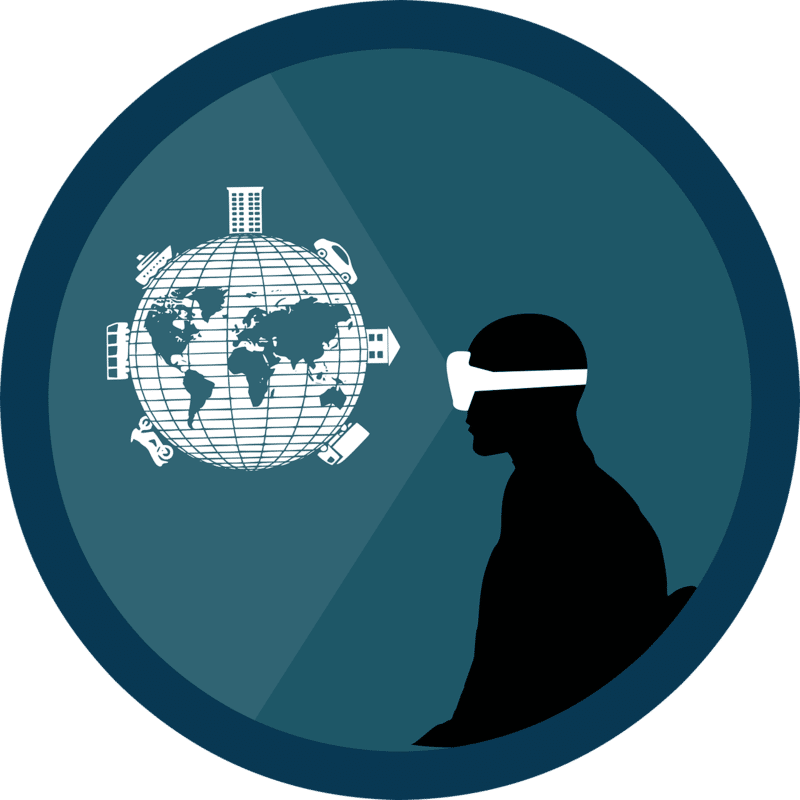 ‘Squid Game’: Here’s How Fans Can Enter the Contest With Virtual Reality ‘We Met in Virtual Reality’ Review: An Immersive Look at How Some Folks Escaped the Pandemic 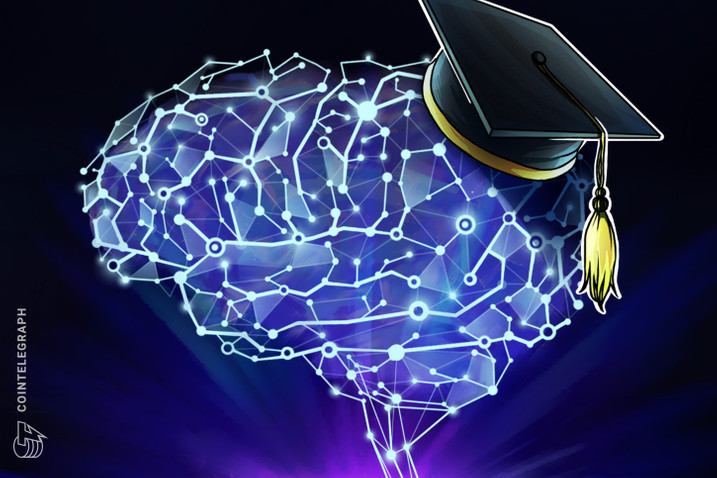 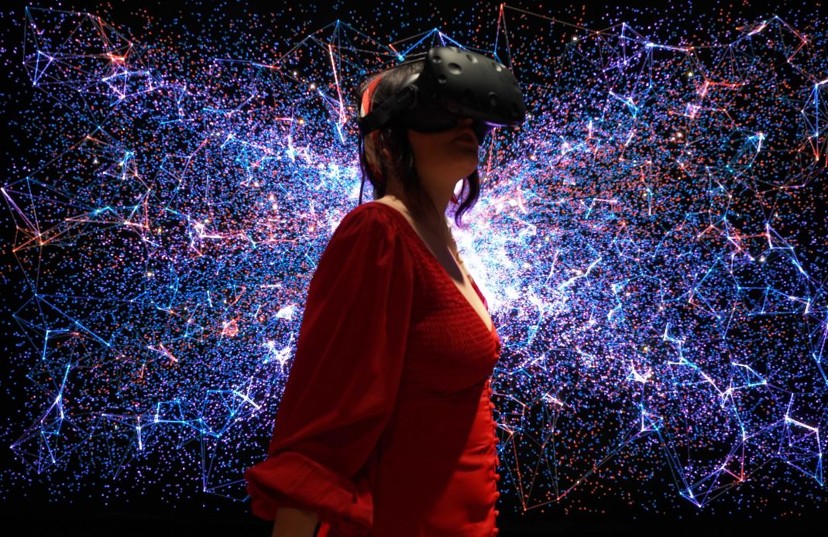 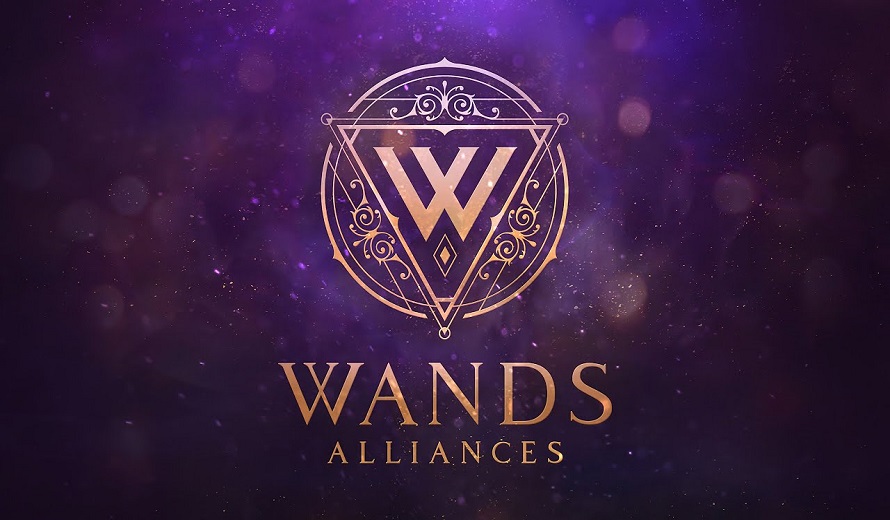 Improving the customer experience with virtual and augmented reality