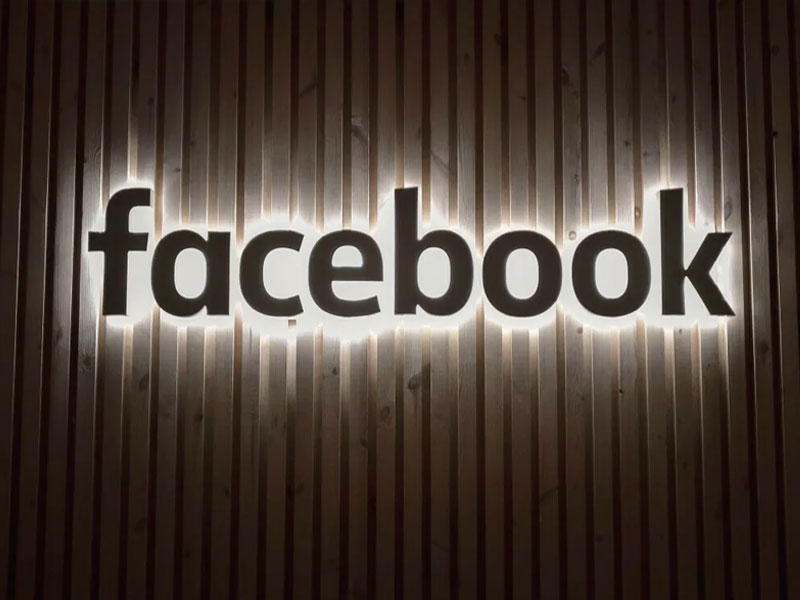 The Twitter CEO agrees with a tweet suggesting that Mark Zuckerberg’s planned metaverse may be a 'dystopian corporate dictatorship.'

While Facebook CEO Mark Zuckerberg is all in on the metaverse, Jack Dorsey has some reservations, suggesting that it may be as dystopian as the novel that coined the term.

The Twitter CEO was tagged in a thread from @udiWertheimer, which suggests Zuckerberg’s metaverse ambitions mean he wants to run a country, not a company. The tweet then explains the origins of the word metaverse: The Neal Stephenson book Snow Crash, which "described a virtual world owned by corporations where end users were treated as citizens in a dystopian corporate dictatorship."

The tweet ends by asking “what if neal was right” about the metaverse. Dorsey, employing a meme, suggests “he was.”

Of course, Facebook isn’t presenting the metaverse in this way. Facebook’s own explanation of it is a “new phase of interconnected virtual experiences,” with the goal of making online interactions “much closer to the experience of interacting in person.”

Facebook’s Oculus platform opens the door to these types of interactions in virtual reality. Users can already jump into shared virtual spaces, communicating directly with one another and seeing virtual avatars of themselves and their friends.

So far, these virtual environments are somewhat contained to specific games or applications, so Facebook’s fully realized metaverse may break down the barrier between virtual spaces. As Facebook’s VP of AR/VR Andrew Bosworth explains, the metaverse will “build the connective tissue between these spaces.”

It would effectively be a new internet that users experience by stepping inside rather than simply viewing it through a computer or phone screen. It would be an internet that Facebook owns, though, and that’s where the suggestion of it being a “dystopian corporate dictatorship” arises.

At a time when Facebook is under legal antitrust scrutiny, it’s no surprise that its next big effort is already coming under fire. Will a rumored rebranding change any of that? 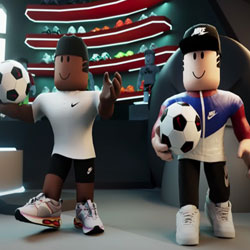 Will fans visit Nike in the metaverse? 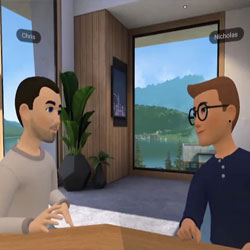 These metaverse tokens are surging this week ahead of Sandbox's gaming launch, and as buyers snap up virtual land 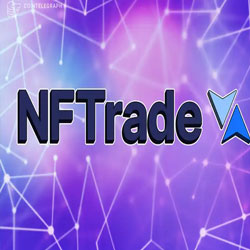 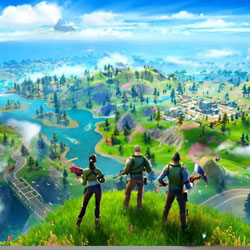 Epic Games, the metaverse and the terrifying consolidation of the games industry 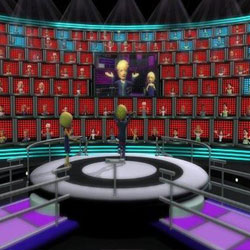 Ten years later, Microsoft will revive 1 to 100 in the metaverse 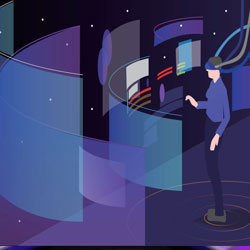 The Metaverse Is the Next Big Investment Theme, According to Morgan Stanley 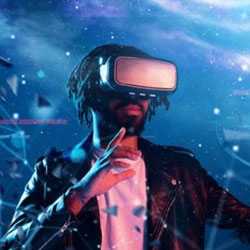 What Is a Metaverse – Part II 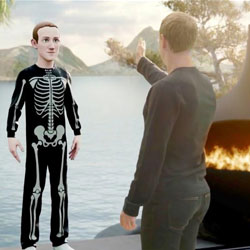 What is the metaverse and how will it work?