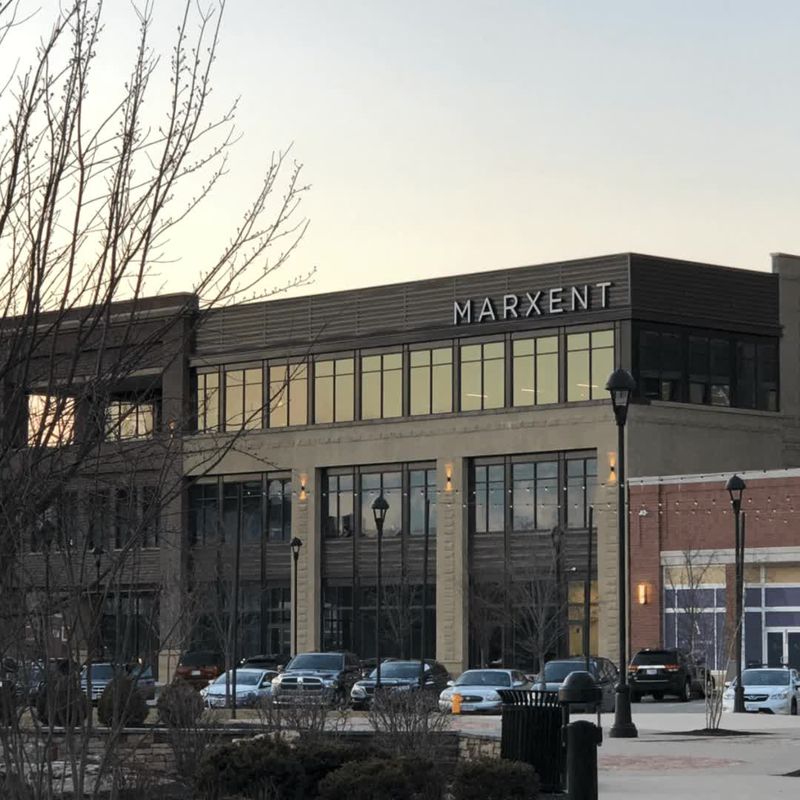 A Miami Twp. creator of virtual and augmented reality marketing and business tools recently rebranded itself following a banner year of growth.

The rebrand from Marxent to 3D Cloud by Marxent last Tuesday “reflects a sea shift in how retailers are thinking about 3-D technologies for e-commerce, in the metaverse, and beyond,” the company said.

3D Cloud by Marxent’s software allows customers to map out a space’s dimensions and shape to visualize how big-ticket items such as furniture, kitchen, bath and outdoor decking will look in or around a home prior to purchase, then check out on a retailer or manufacturer’s website,

“They sometimes refer to us as ‘room commerce,’ ” Beck Besecker, the company’s CEO and co-founder, told this news outlet. “We sell rooms online ... and we’re using 3-D and software to do it.”

Retail stores temporarily shut down at the start of the COVID-19 pandemic, causing uncertainty and a drop in revenues, Besecker said. But a combination of a rapid rise in DIY, or do it yourself projects, and the reopening of storefronts helped fuel a massive resurgence, he said.

“We were about 60 people (in 2020) and we grew to well over 120 last year,” he said. “We (also) more than doubled in revenue. The momentum feels pretty good. We’ll probably double again this year.”

3D Cloud by Marxent is on track to achieve more than $20 million in subscription revenue and, based on its recent robust record of growth, Besecker said. Becoming a $50 million-plus company in the next several years is “not unthinkable,” he said.

It also likely will add at least another 40 employees this year, he said.

The company was founded in 2011 by Besecker and his brother Barry, who have been working together since being employed at their father’s sporting goods store in the early 1980s. The brothers grew up on a farm in Tipp City and Barry Besecker is a graduate of Wright State.

In early 2021, the company secured an infusion of $15 million in capital by closing a Series C funding round led by Bellini Capital. That helped fund international expansion and new product development.

While 3D Cloud by Marxent is “pretty heavily into home verticals,” there’s nothing about what its built so far that limits it to just that, he said.

“There’s lots of other categories like fashion and automotive and industrial, and so the 3D Cloud repositioning also begins to put us in a place where we’re thinking about much more than the home vertical,” he said. “That increases our total opportunity to grow and markets to go after.

“Beyond the growth and the opportunity ahead of us, we’re most proud of the team and the ability to contribute to the Dayton community.”