JEDSTAR‘s Gaming Project Is Set To Roll With KRED — Their New GameFi Token. 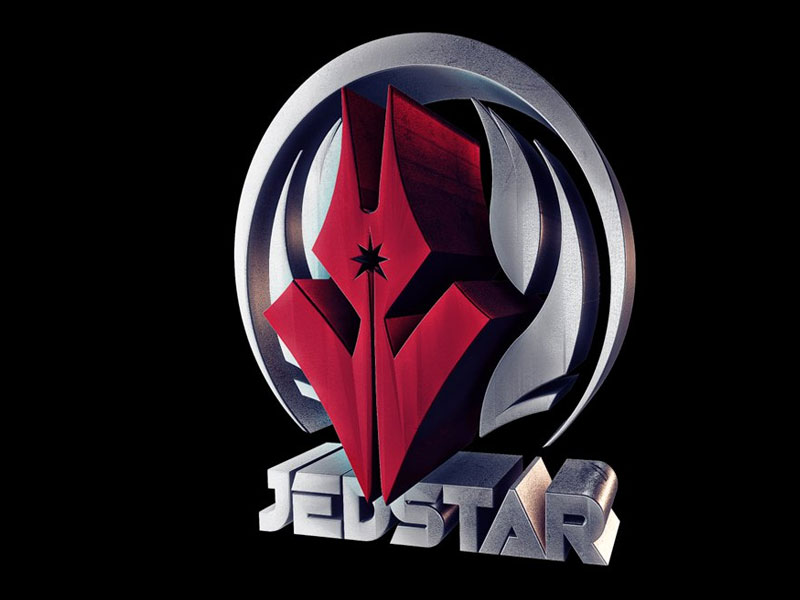 JEDSTAR is pleased to update the community regarding its Gaming Project, as it is set to use their GameFi Token, Kred. As metaverse is the next evolution of both human social engagement and the boundaries that can be pushed for the possibilities for creativity and inspiration.

People already spend the majority of their lives within the digital world through regular engagement on social media apps and online video gaming just to name a couple of examples. The metaverse will take all these online social engagements to the next level in terms of merging both the digital and real world together.

We are now seeing various projects using virtual reality to make their metaverse a lot more immersive for the users as well as integrating NFTs into their model to ensure transparency of ownership of digital assets which has been missing in the AAA gaming companies business model for the past decade plus.

They will allow those who use the metaverse to truly own what they are purchasing on the marketplace within these games, allowing them to trade these among other players with the opportunity to make an income from this. Both Axie Infinity ($AXS) and The Sandbox ($SAND) are doing just that, and both have been very successful in terms of gaining a good player and investor base.

The JEDSTAR project are doing just this for their gaming project, with their GameFi token KRED. The project will have this as their in game currency for various use cases such as their NFT marketplace AGORA, CCG, MMORPG and metaverse games and in their STARDOME partnership with Skill Gaming.

JEDSTAR is a three BSC token DECO that focuses on three sectors, DeFi, GameFi and in-game governance. The first token JED, for DeFi, was released just over 3 months ago and has seen growth over that time. There are now over 5000 $JED token holders with a comparatively low market capitalisation of $33 million USD.

Now they are gearing up to run their presale for the GameFi token KRED which will have a range of use cases within the gaming sector of the project. This is a very exciting token with the partnership already formed with Skill Gaming that will see the world’s first CAAS (Currency as a Service) implemented allowing gamers to be able to swap their in-game currency for fiat when they wish to withdraw their rewards. It will also be used in their NFT marketplace AGORA, CCG and MMORPG and metaverse games.

For the CCG, you will be able to use your mobile phone to play the game and earn in-game currency through a proof of play (POP) system for casual gamers that serves as a comparison to the play to earn (P2E) system that is traditionally reserved for more serious competitive gamers.

As a further initiative for gaining KRED, the JEDSTAR team are implementing their STARSTAKING platform for JED holders to stake their tokens to be returned upto 120x in KRED rewards.

With the developments the team are planning to roll out, it aims at being a long term option that will serve as a way to generate rewards for staking JED tokens and be able to receive KRED returns.

The JEDSTAR team has already made significant partnerships with various companies with more expected to be announced as the project develops.

Their gaming partner that will develop the CCG and MMORPG are FRAG Games that have already developed AAA games for well-known clients. They have a fully professional in-house team that will develop the game from scratch rather than re-skinning characters which other game developers use to lower development costs.

Chainlink have also become partners where they will help improve cross chain interoperability for KRED as it becomes a platform agnostic currency to help broaden its uses on various blockchains. They will increase the mass adoption of KRED as it seeks to be the in-game cornerstone for the projects’ GameFi sector.

They are also partnered with Remote Control Productions who are an independent company that focuses on the production and development of entertainment software. This partnership is a key part of the project as they are working with a highly experienced and respected team in gaming.

Another one of JEDSTARs’ partners are Skill Gaming that will be paramount in the STARDOME initiative where KRED will be used on their non-crypto gaming platform as a world’s first CAAS (Currency as a Service) for gamers to easily withdraw their in-game currency into fiat (USD) currency.

CEO, Josh G, an advocate of mass crypto-adoption and regarded as the next CZ for the decentralized gaming industry and his team develop JEDSTAR to be the market leader in GameFi and Metaverse categories.