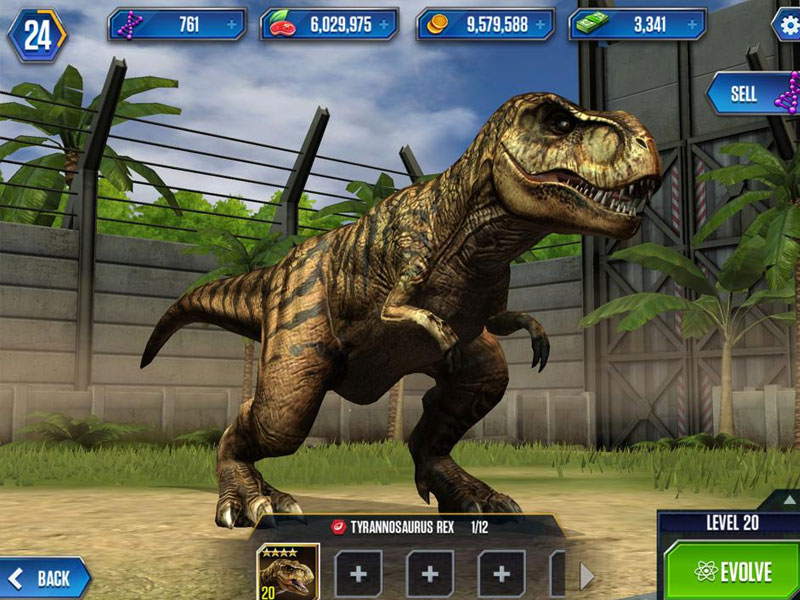 Jam City is making its biggest deal to date, acquiring dino-game developer Ludia Inc. from TV production company Fremantle for $165 million, which CEO Chris DeWolfe said will expand the mobile-focused game publisher into new genres even as it prepares for further expansion in the booming game industry.

Jam City co-founder and CEO Chris DeWolfe said the deal, which has closed, help his company expand into augmented- and mixed-reality genres, as well as the hot non-fungible token business of digital collectibles.

“They have some unique technology that got us really excited,” DeWolfe said of Ludia. “We’ve known them for three or four years, and admired their games.”

Acquisition talks went on for about 10 months, in part delayed as Jam City considered going public, before raising money privately to conclude the deal, enable other acquisitions, and invest in further technology for new game experiences.

“We have dry powder for organic investments into new genres and technologies, and more M&A,” DeWolfe said. “We’re definitely leaning in there (on mixed-reality/augmented reality gaming), and also leaning more into the NFT world, which pairs well with gaming. NFTs, we’re going to be making some potential investments there.”

Non-fungible tokens are digital collectibles tied to blockchain technology, and have been a red-hot sector the first part of the year in many creative industries from fine art to music to movies and games.

The company is also building games based on Disney DIS +0.4% and DC franchises, and previously has made games built on Hollywood franchises How to Train Your Dragon and Teenage Mutant Ninja Turtles.

Jurassic World Alive can be roughly summed up as “Pokemon Go with dinosaurs,” using mapping technology and AR functions to sprinkle digital dinos (and more recently, very large birds and mammals) and game resources across the real-world landscape for players to collect. They then can “evolve” and cross-breed their captured creatures for a range of battles against computer and human opponents.

Jurassic World: The Game is more of a simulation, though it too allows players to build up dinosaur collections to battle with others. But the other part of its gameplay involves building out a resort park similar to the titular project portrayed in the movies from Steven Spielberg’s Amblin Entertainment and distributed by Universal Studios.

Fremantle, one of the world’s largest TV production companies, first bought a stake in Ludia in 2009, then acquired the whole company in 2014.

Ludia CEO Alex Thabet said in a release, “it was time for Ludia to find the right strategic partner. Jam City is the perfect home to achieve the full growth potential ahead of us.”

DeWolfe said the biggest change for both Ludia titles will be on the back end, as they’re integrated into the Jam City Live monetization and data analytics platform, which the company has been investing in for a decade.

“We think that boosts all KPIs,” DeWolfe said. “Other than that, they keep doing what they're best at, building really immersive experiences.”

The acquisition will also allow more cross-promotion between the audiences of the Ludia titles and of Jam City’s existing games such as long-time hits Cookie Jam and Panda Pop, and Hollywood licenses such as Harry Potter: Hogwarts Mystery. The deal adds about 400 Ludia employees to Jam City’s existing 800.

“We're looking for great game studios that have found the fun in the game, magic in the game, and built a loyal following, but haven't made this investment in the (back-end) technology,” DeWolfe said. “We think it can really drive EBITDA.”

DeWolfe said he expects few other notable changes with Ludia, in part because Jam City structures its acquisitions to encourage creative teams to stick around for the long haul.

“The companies we acquire we're looking for those founders who want to be partners for a very long time,” DeWolfe said. “We consider the team at Ludia our partners. We’re not the typical, ‘You buy the company, find the synergies and integrate it in.’”

The company also plans to do more mergers & acquisitions in coming months, DeWolfe said, using proceeds from a recently concluded $350 million raise of both investment and debt, which the company turned to after cancelling a planned public offering through a merger with a special-purpose acquisition corporation.

The SPAC merger had been a “unique vehicle to quickly do the Ludia transaction and go public in the early stages of the SPAC boom, then things just slowed down, and the market got choppy,” DeWolfe said. “The best financial structure for us was raising private money. We didn't want to risk losing the (Ludia) transaction, so we moved forward very quickly. It also provides us with additional capital to create new games, leveraging into new genres and tech that interest us.”

The raise was led by major shareholder Netmarble (Ni no Kuni: Cross Worlds, Lineage 2: Revolution) and its publishing subsidiary Kabam, as well as “affiliates of funds managed by Fortress Investment Group,” according to a release.

The game sector, at least in the West, has seen record M&A and investment over the first half of the year, topping $25 billion, according to data compiled by the consultancy Digital Development Management. Those figures don’t include Asian companies, particularly in the huge Chinese market. Companies there have seen valuations plummet after the government announced tough new restrictions limiting how much children could play games.

DeWolfe said Jam City doesn’t make games that target teen and tween audiences, nor do they have any notable exposure to the Chinese market. 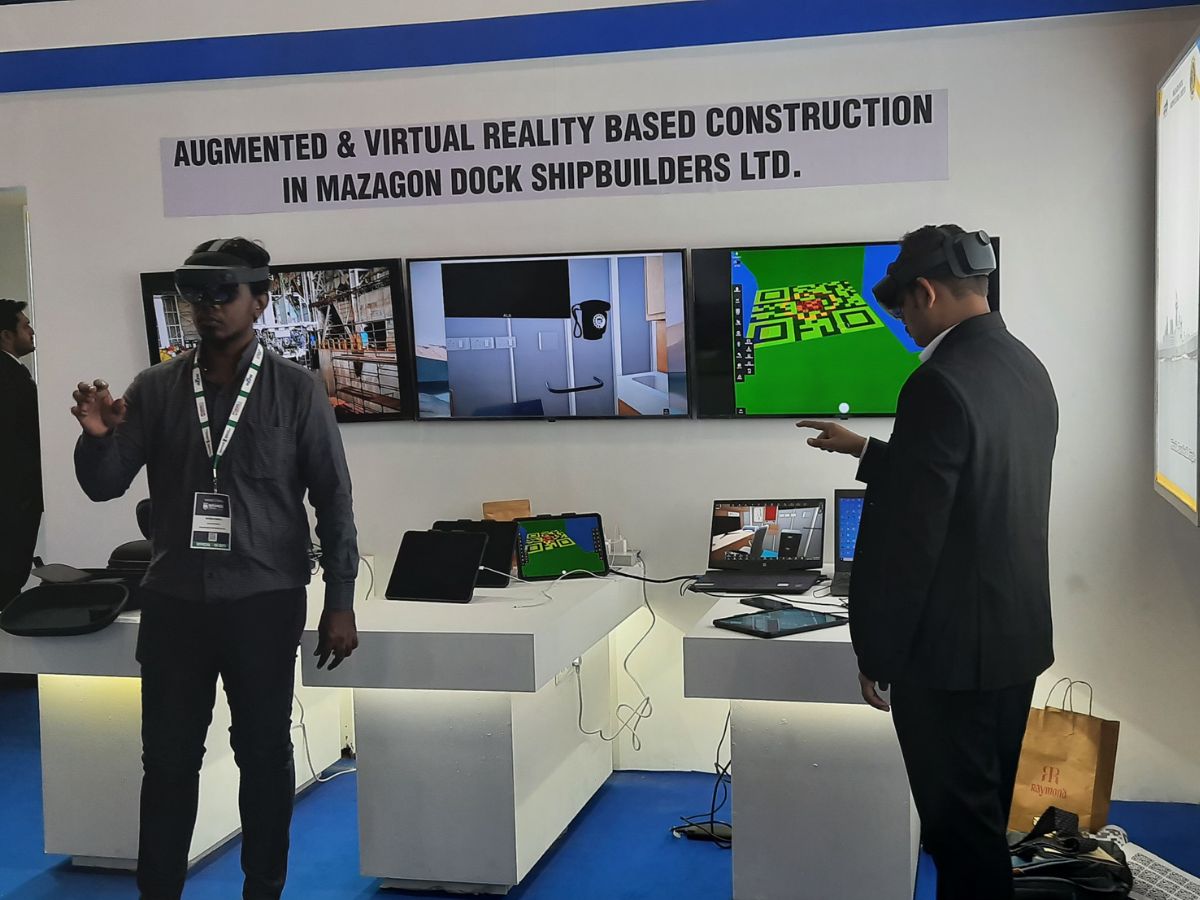 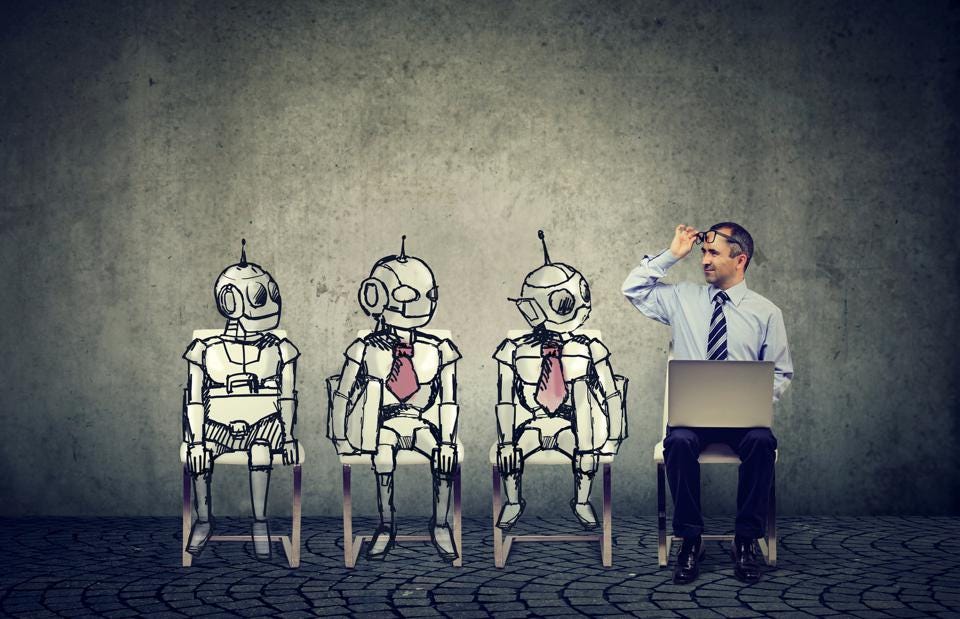 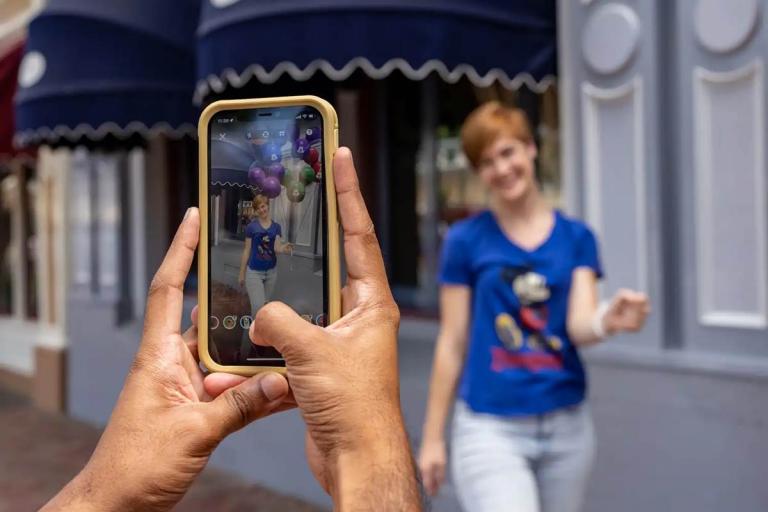 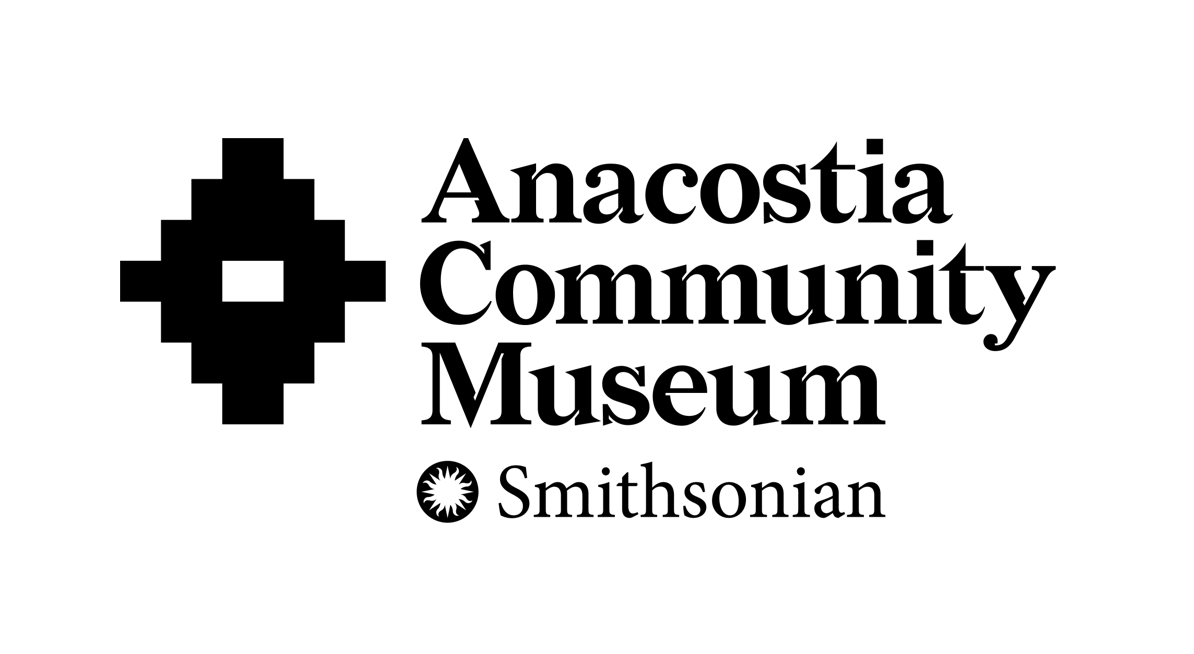 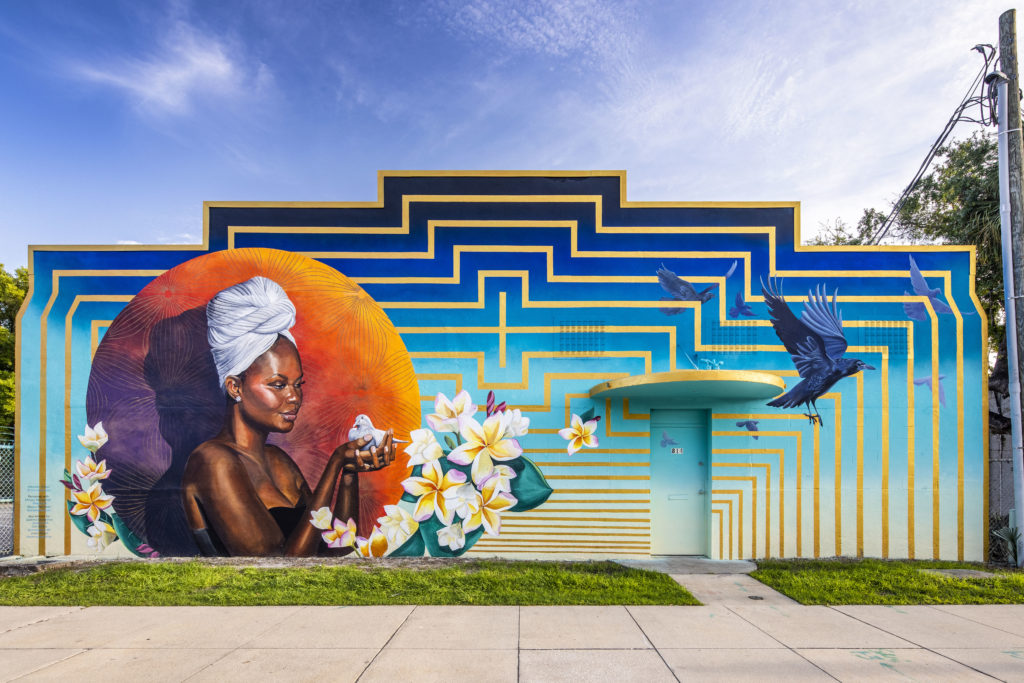